Find Books on this Subject

How to [write a 5 paragraph essay]

The Writer's Toolbox
Six things to get you writing 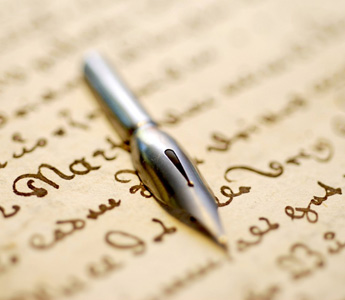 The "Want to learn more?" box should contain an additional 5-10 resources that pertain to the corresponding strand of the Ontario curriculum.

How do I select a "want to learn more" resource vs. a "top pick resource: Let me give you a piece of my mind

An opinion piece is ‘an article in which the writer expresses their personal opinion, typically one which is controversial or provocative, about a particular issue or item of news’.

Learn to use a variety of sources:

When forming personal convictions, we often interpret factual evidence through the filter of our values, feelings, tastes, and past experiences. Hence, most statements we make in speaking and writing are assertions of fact, opinion, belief, or prejudice. The usefulness and acceptability of an assertion can be improved or diminished by the nature of the assertion, depending on which of the following categories it falls into:

A fact is verifiable. We can determine whether it is true by researching the evidence. This may involve numbers, dates, testimony, etc. (Ex.: "World War II ended in 1945.") The truth of the fact is beyond argument if one can assume that measuring devices or records or memories are correct. Facts provide crucial support for the assertion of an argument. However, facts by themselves are worthless unless we put them in context, draw conclusions, and, thus, give them meaning.

An opinion is a judgment based on facts, an honest attempt to draw a reasonable conclusion from factual evidence. (For example, we know that millions of people go without proper medical care, and so you form the opinion that the country should institute national health insurance even though it would cost billions of dollars.) An opinion is potentially changeable--depending on how the evidence is interpreted. By themselves, opinions have little power to convince. You must always let your reader know what your evidence is and how it led you to arrive at your opinion.

Unlike an opinion, a belief is a conviction based on cultural or personal faith, morality, or values. Statements such as "Capital punishment is legalized murder" are often called "opinions" because they express viewpoints, but they are not based on facts or other evidence. They cannot be disproved or even contested in a rational or logical manner. Since beliefs are inarguable, they cannot serve as the thesis of a formal argument. (Emotional appeals can, of course, be useful if you happen to know that your audience shares those beliefs.)

Another kind of assertion that has no place in serious argumentation is prejudice, a half-baked opinion based on insufficient or unexamined evidence. (Ex.: "Women are bad drivers.") Unlike a belief, a prejudice is testable: it can be contested and disproved on the basis of facts. We often form prejudices or accept them from others--family, friends, the media, etc.--without questioning their meaning or testing their truth. At best, prejudices are careless oversimplifications. At worst, they reflect a narrow-minded view of the world. Most of all, they are not likely to win the confidence or agreement of your readers. 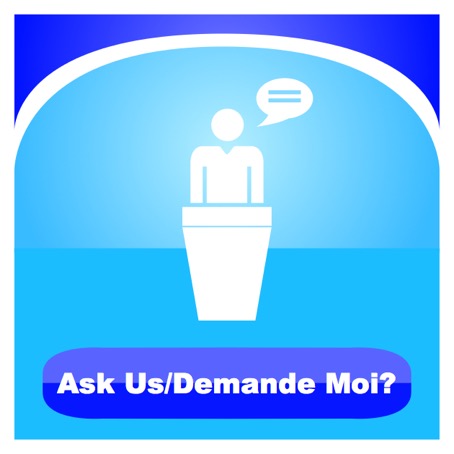 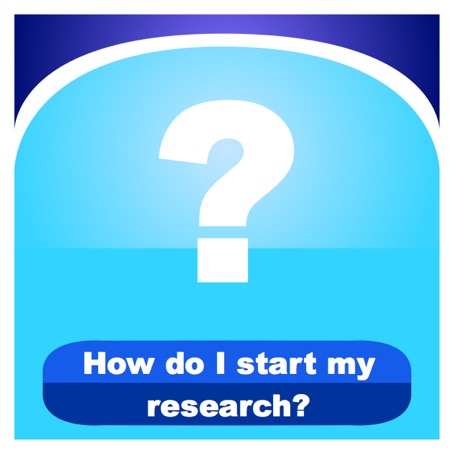 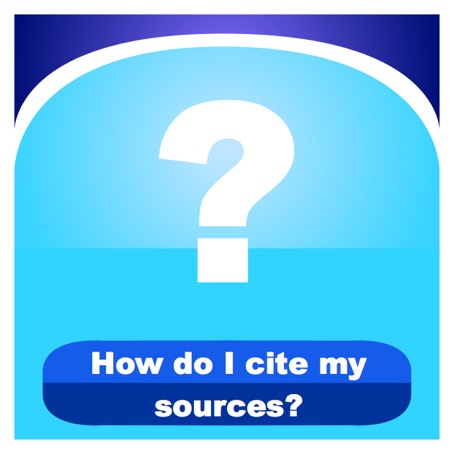 THE 5WS: Question the source. Who created it? When and where was it created? What is the source about? Why was the source created?
CONTEXT: Situate the source in space and time, placing it in the wider picture of history. What else was happening at the time?
EXPLORING: Examine the details of the source. What is it about? What words, images or symbols are used? What was its purpose?
REACHING CONCLUSIONS: Use context, evidence and observations to develop conclusions. What can the source reveal?
FINDING PROOF: Compare your conclusions with other primary and secondary sources to corroborate your findings. Do other sources confirm or challenge your conclusions?