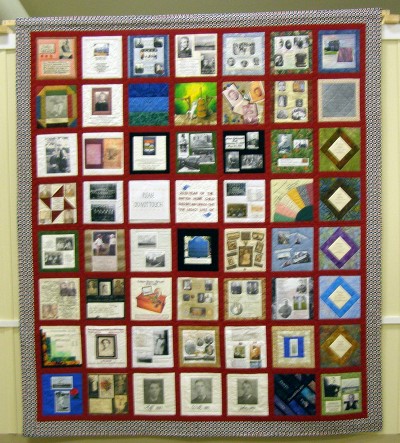 An interview with Hazel Perrier who worked on the quilt shown above to commemorate 2010 being declared Year of the British Home Child.

Since 2013, the Ontario East British Home Child Family working with the Parks of the St. Lawrence have operated a museum dedicated to the history of the British Home Children which is open to the public for five weeks through late August until the end of September, when the displays and artifacts are used for the annual British Home Child Day celebration and commemoration at various locations throughout Eastern Ontario.

In November 1964, British Home Child Ken Donovan who was employed by the federal government was asked to provide prototypes of the final three submissions for the Canadian Flag.  As it was late on a Friday when the request for the flags to be produced for the following morning there were no seamstresses available and so he asked his daughter, Joan O'Malley if she could sew the prototypes.  On a snowy evening Joan and her husband drove across Ottawa with her personal singer sewing machine and over the next few hours in a warehouse they produced the prototypes so they could be delivered to Prime Minister Lester B. Pearson the following morning at Harrington Lake.  On February 15 2017, during the 150th year of Canadian Confederation, Joan raised a ceremonial Canadian Flag during a Heritage Canada event on Parliament Hill.  Later that day she was honoured for her contribution to our history during Question Period, was the guest at a reception in the speaker's chambers.  During her visit from her winter residence in Florida she met with the Governor General and presented information at the Museum of History on three occasions.  Her sewing machine is on loan for 2 years to the Museum of History.

Photo below taken by Tom Brownell at the Museum of History on Feb 19 2017 shows Joan O'Malley with the sewing machine on which she sewed the prototypes of the Canadian Flag in  late 1964. 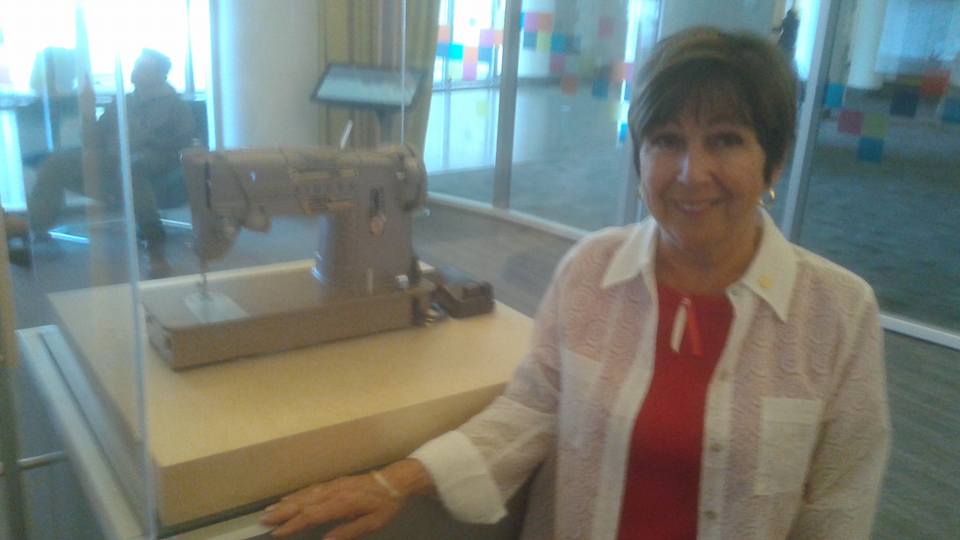 George Green came to Canada as a British Home Child and was severely physically abused by the woman he worked for, dying as a result. 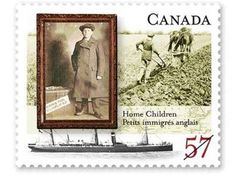 On November 22, 2017 Stormont Dundas and South Glengarry MP Guy Lauzon introduced Motion-133 which would see September 28 recognized as British Home Child Day in Canada.  On November 22 2017 and February 1, 2018 MP's had the opportunity to speak to this motion and Motion 133 was passed on February 7, 2018 by unanimous vote of the House of Commons in Canada.