An industrial school during the Industrial Revolution in Great Britain was designed to help solve the problems associated with juvenile deliquency by removing the children from their home and placing them in a type of boarding or day school.  The children were employed in various occupations with some beginning apprenticeships.

Source: Various sources of information including but not limited to:

Children in the Workhouse

The workhouses in Great Britain were seen as a method of dealing with the extreme poverty which came about as a result to the rapid industrialization in that country.  They were first introduced in 1576 and officially closed in 1930, however there are instances where they continued until the late 20th century under a different name.

It was to the workhouse that the poorest of the poor were housed and there was an incredible shame associated with being sent to the workhouse.  Men, women and children were segregated into different housing areas with all inmates after a certain age having to contribute by work of some type .

Source: Various sources of information, including but not limited to: 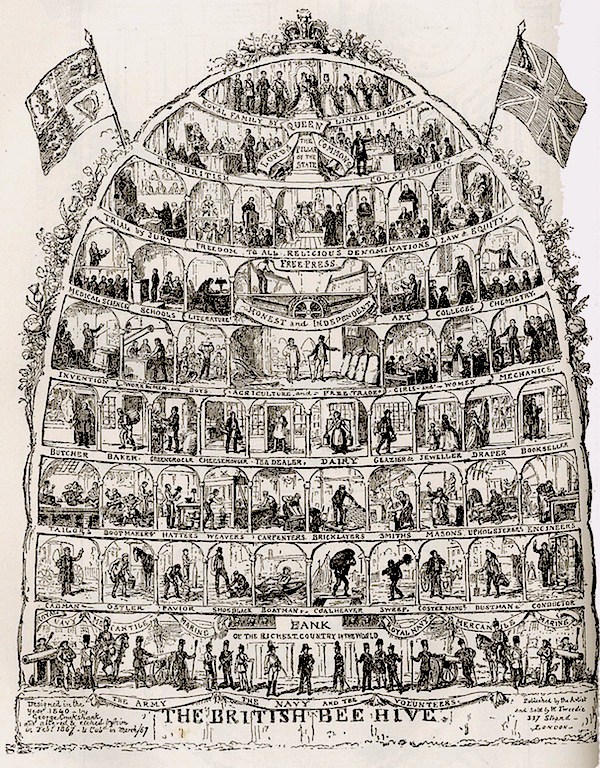