Guide to Sending and Receiving Organizations in Canada 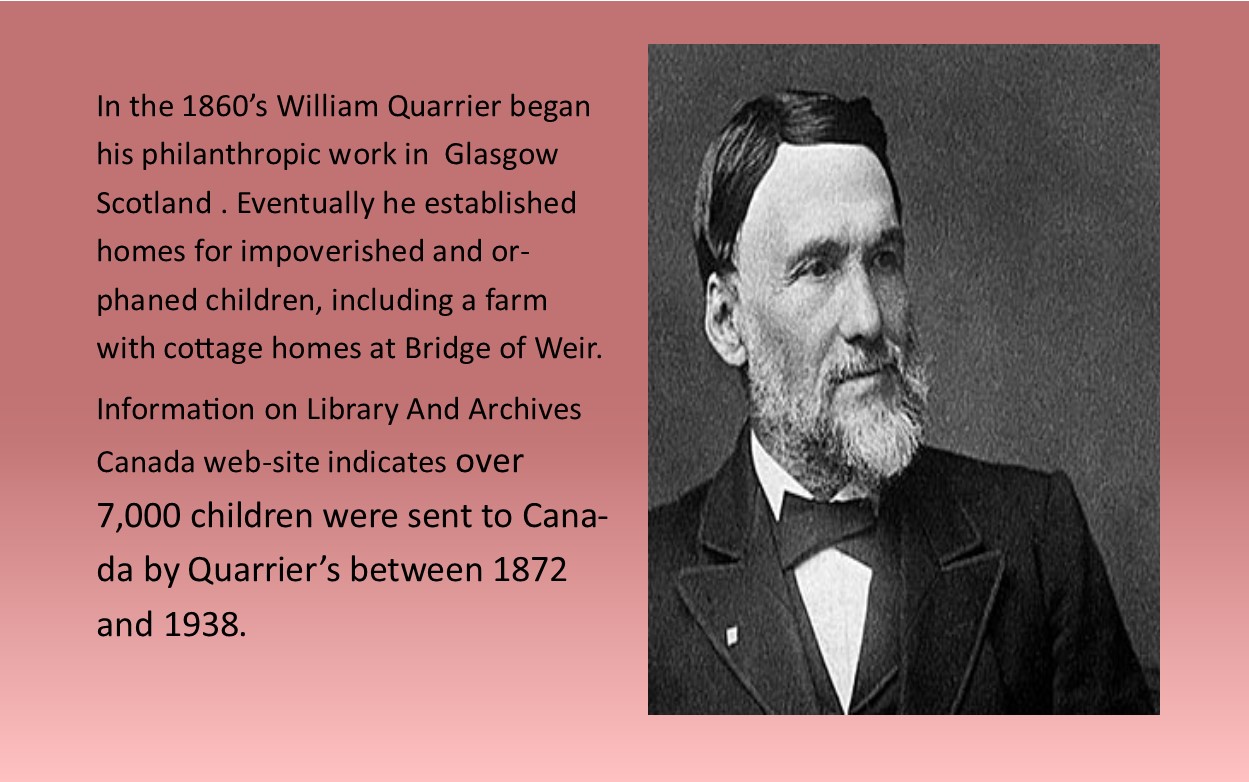 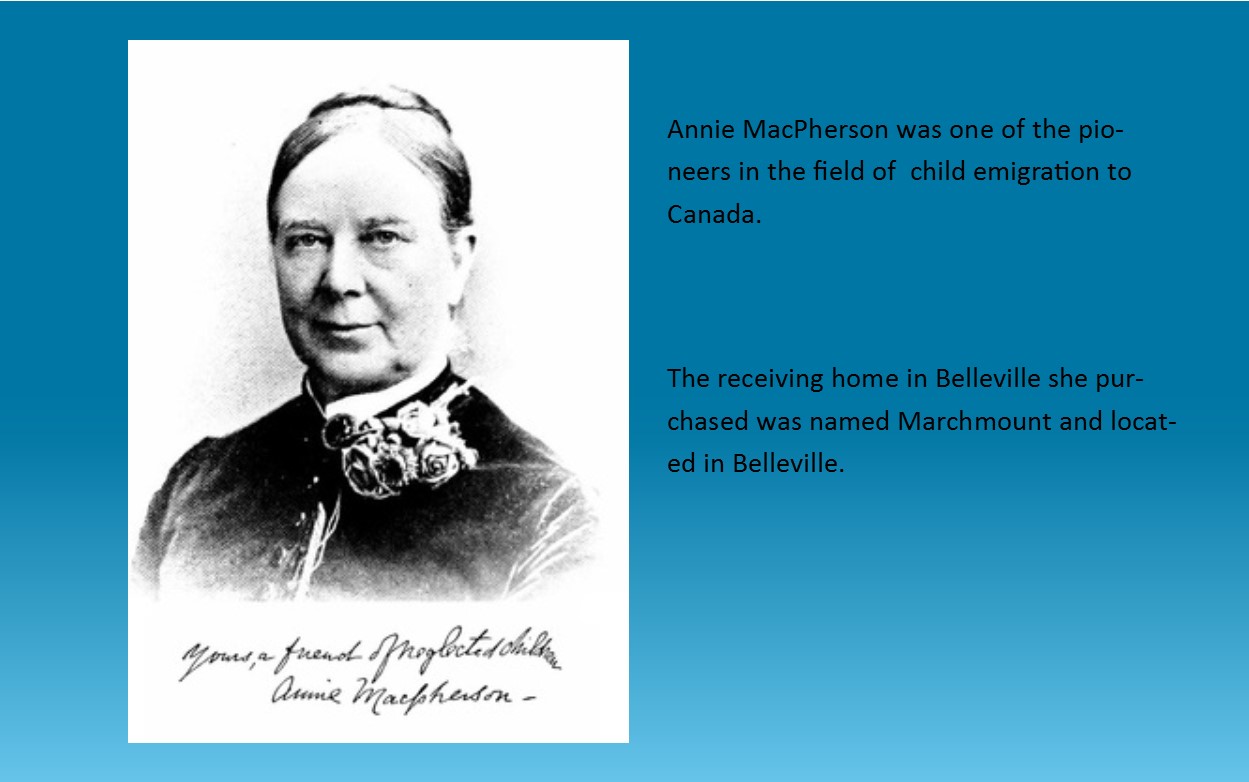 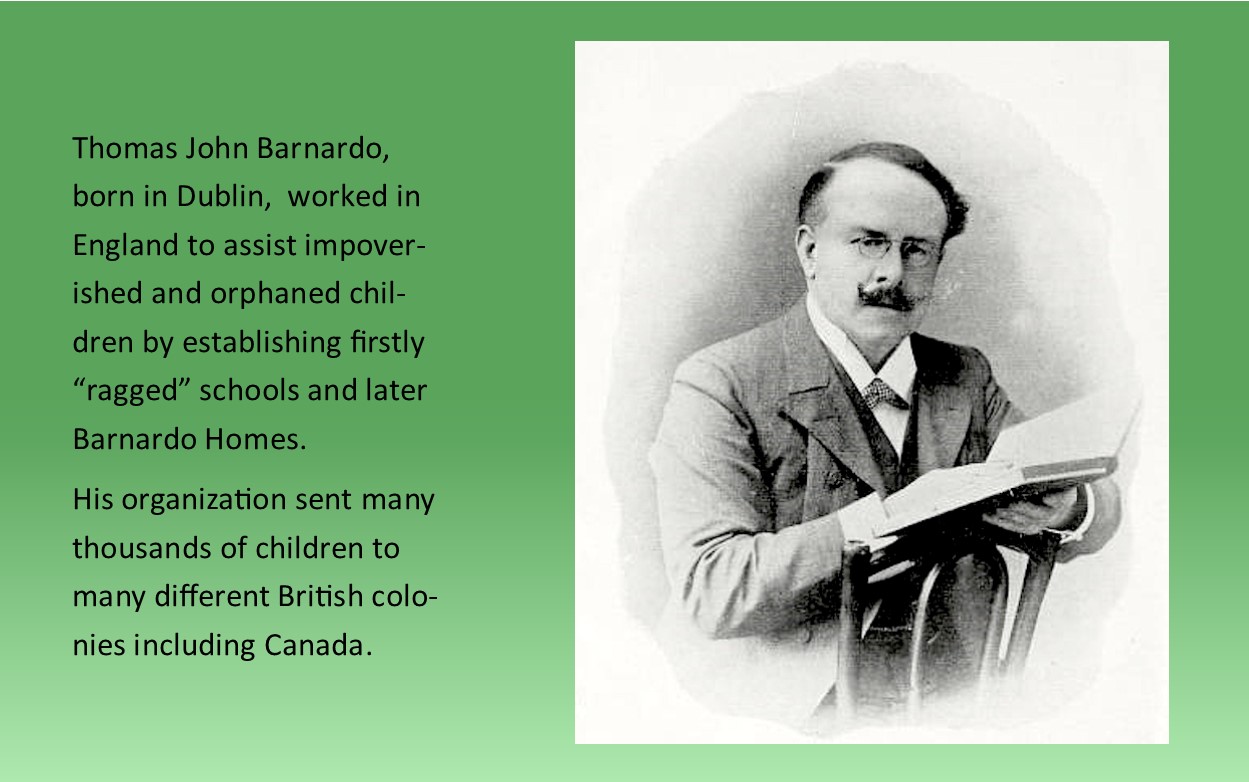 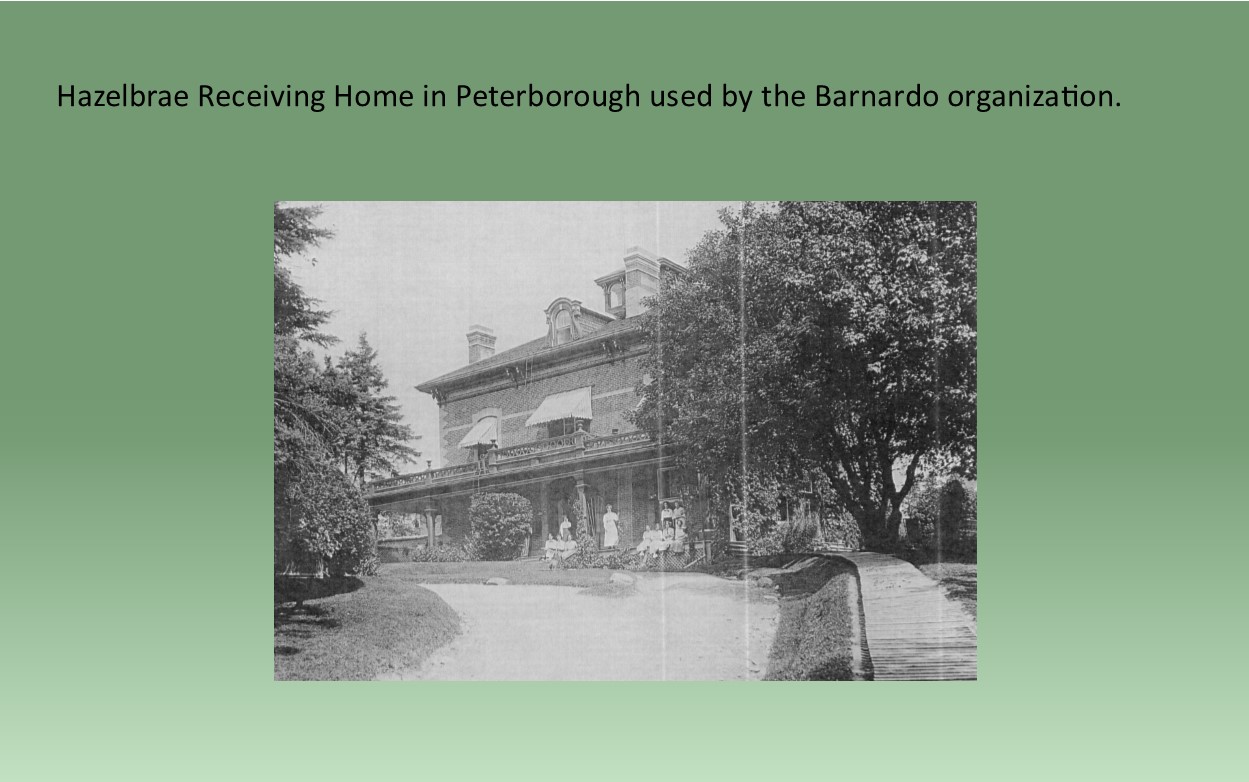 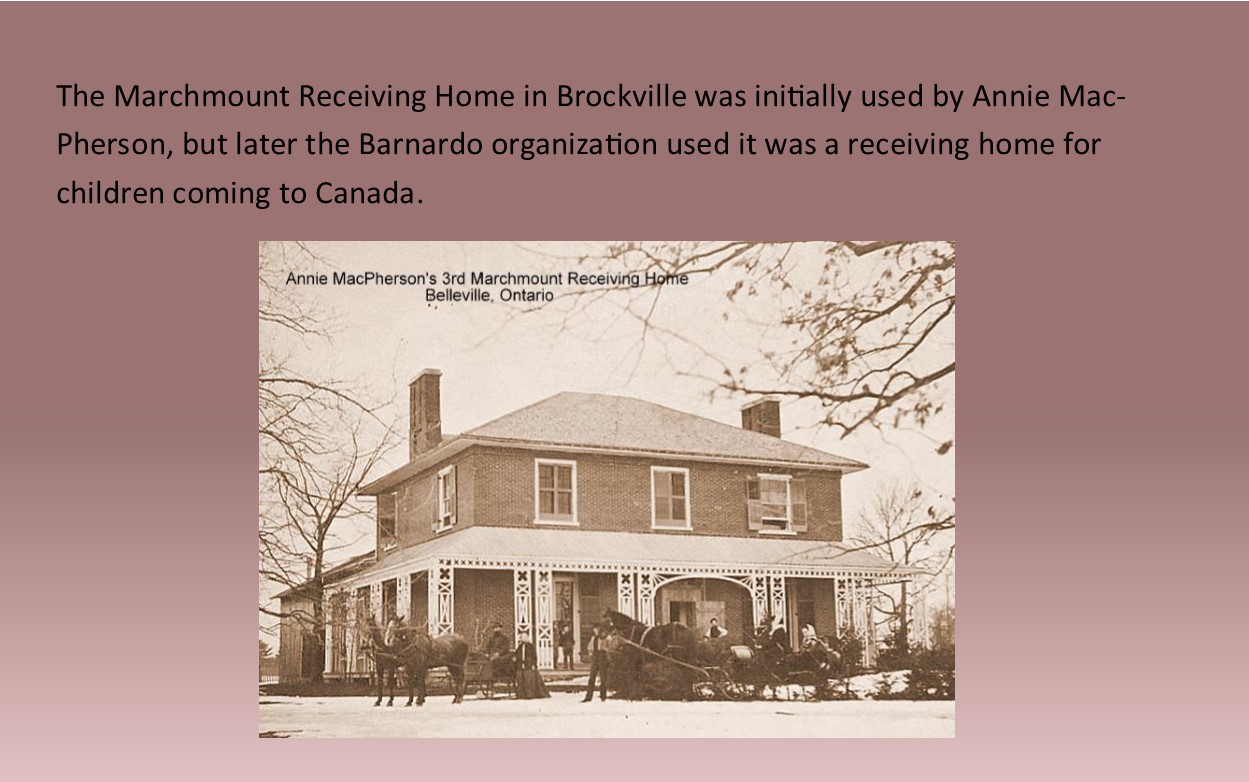 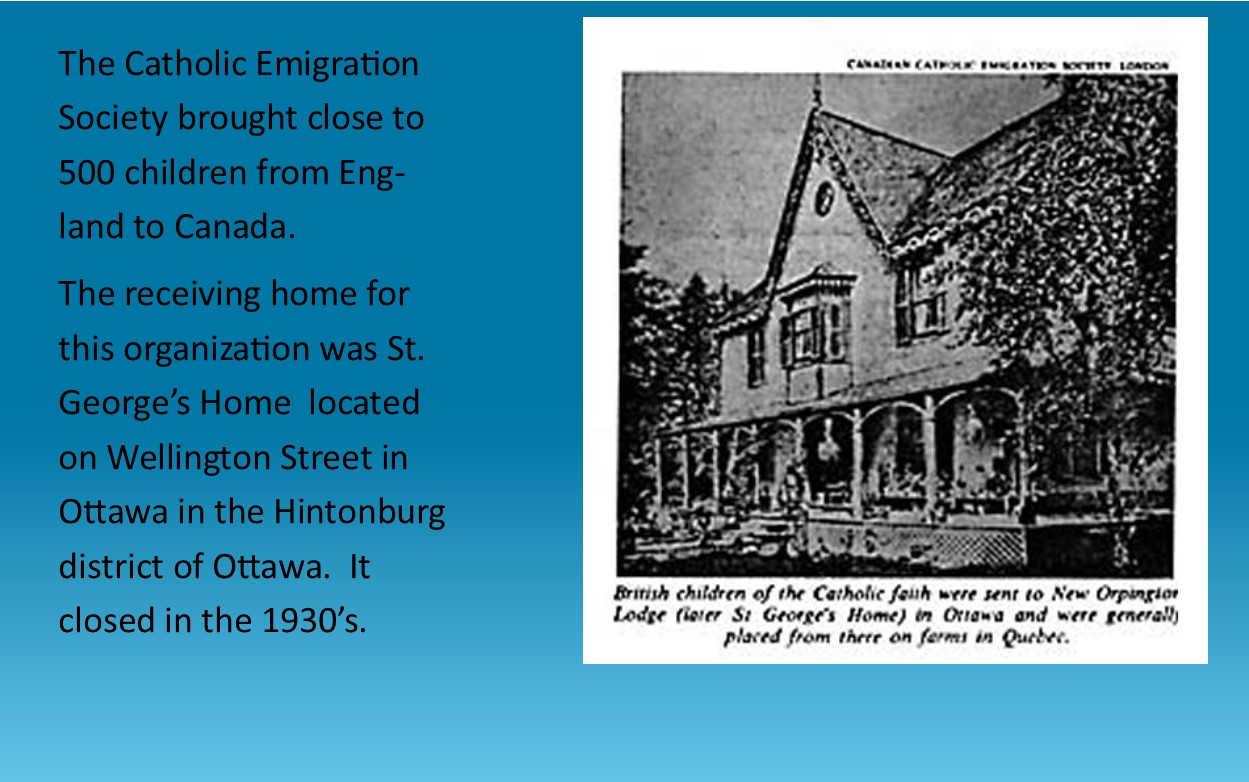 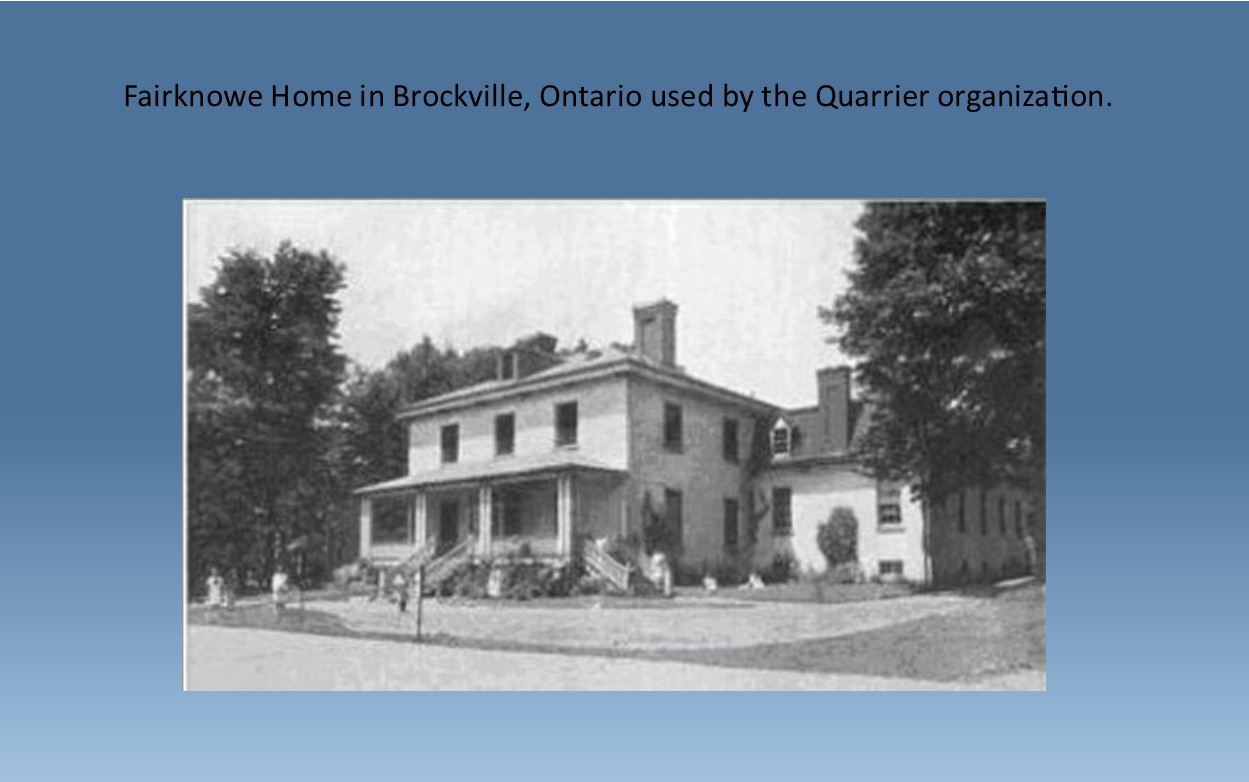 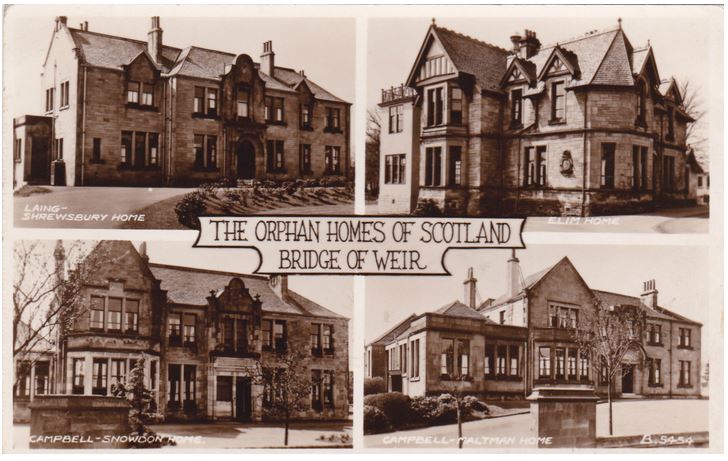 The Waifs and Strays Society was organized by the Church of England (Anglican Church).  Children were sent to the Gibbs Home in Sherbrooke, Quebec as well as other area Homes.

A sending agency was used as part of the Child Emigration Scheme to send sent orphaned, destitute or unwanted children from the British Isles to Canada.  These organizations were either privately sponsored or by a religious organization which facilitated the movement of the children to different British colonies.  Children could be found on the streets, removed from "unfit" parents/guardians or sent to the organizations by parents. There were several organizations which sent British Home Children to Canada,  Barnardo's Homes (England)  and Quarrier's Homes (Scotland) are considered to be  two of the main sending agencies.