Traditions and facts about most popular Chinese traditional festivals 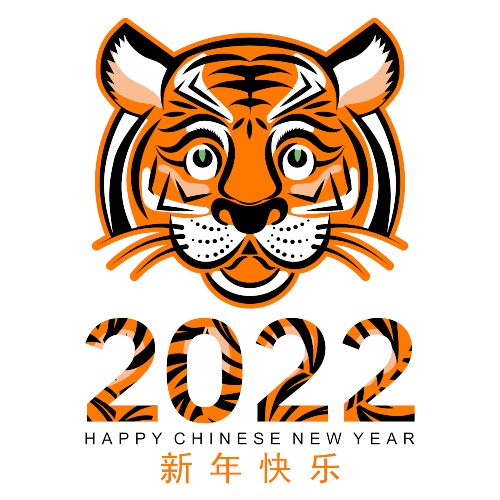 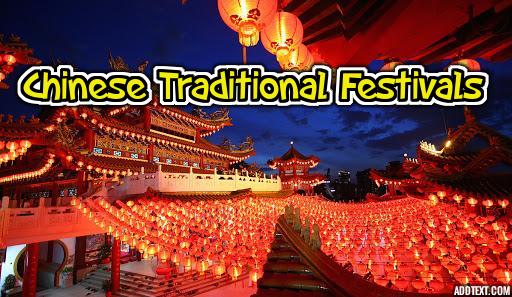 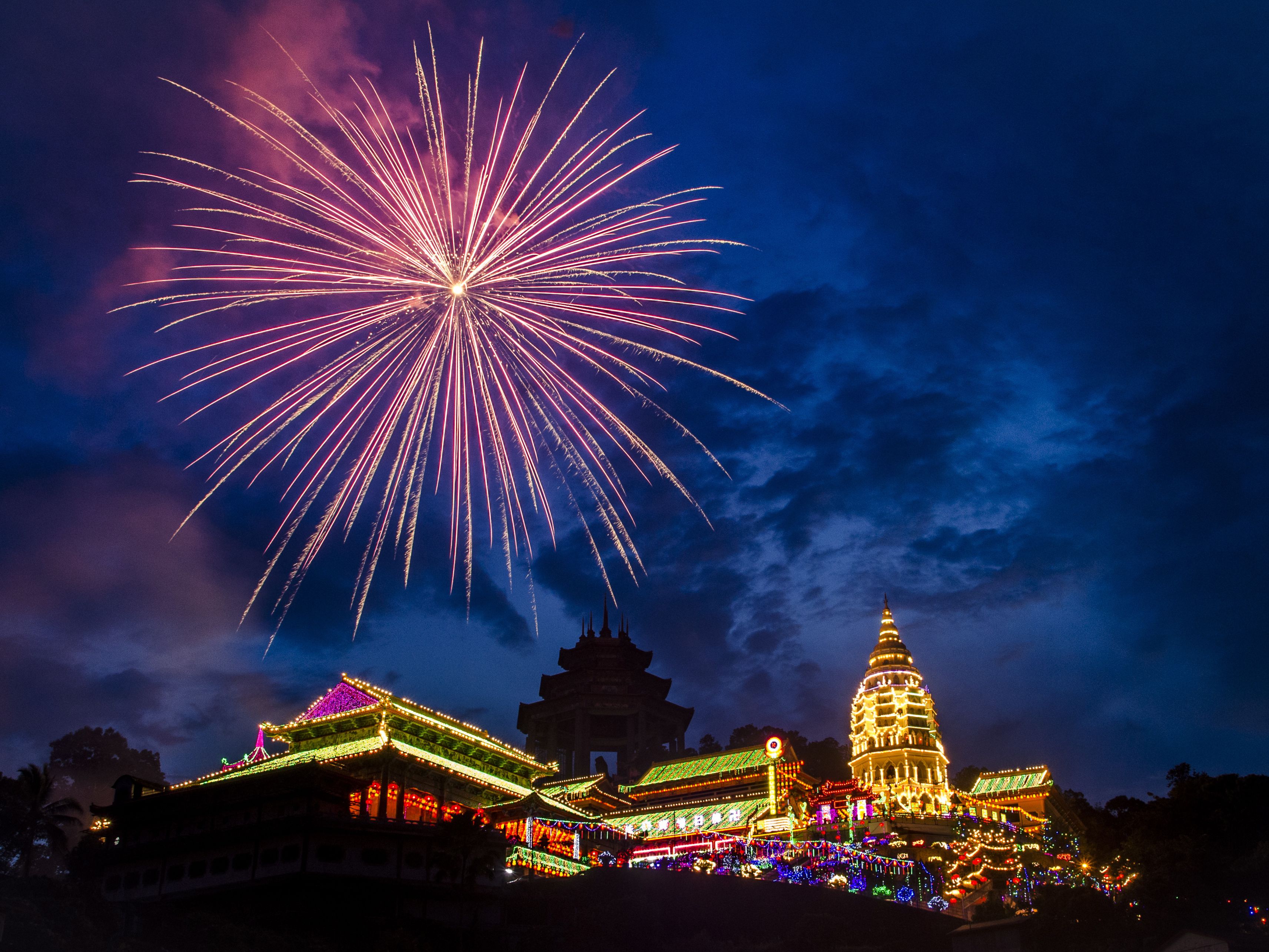 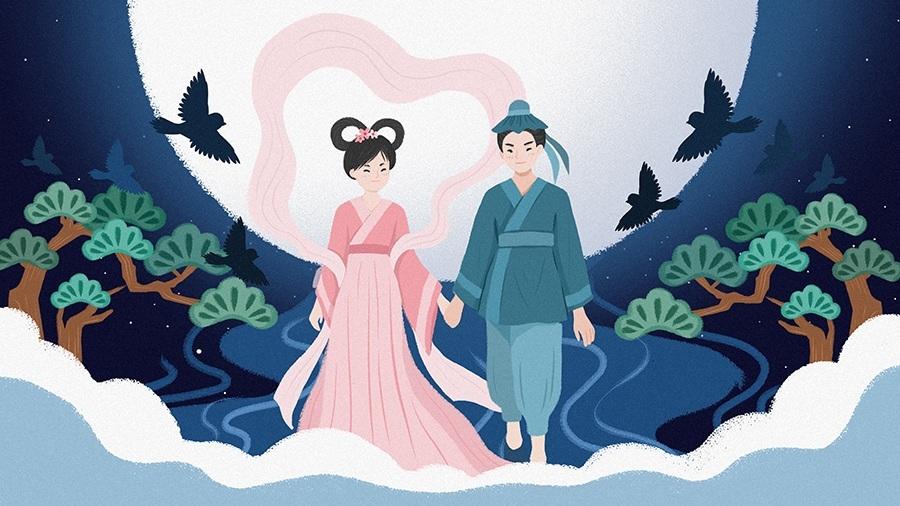 The Double Seventh Festival (Qixi Festival) is one of Chinese traditional festivals, also known as Chinese Valentine's Day. It's based on a romantic legend about a weaver girl and a cowherd.

It falls on the 7th day of the 7th Chinese lunar month. In 2022, it falls on August 4 (Thursday). There is no public holiday.

The Legend of Double Seventh Festival 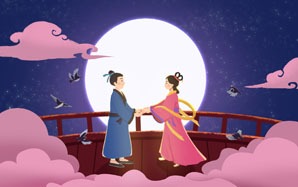 A cowherd Niulang with the help of his ox (the demoted cattle god) married a fairy, Zhinü, who became a weaver girl. Zhinü's mother, a goddess, returned Zhinü to heaven. Niulang pursued using the ox's hide. The goddess separated them by a river of stars (the Milky Way), but magpies were allowed to form a bridge for them to meet once a year (Qixi).

Double Seven Festival is the most romantic of traditional Chinese festivals, and since China's globalization it's become known as "Chinese Valentine's Day".

Now people usually celebrate Chinese Valentine's Day by giving flowers, chocolates, and other presents to their sweethearts, instead of doing the traditional customs.

An introduction to Chinese traditional festivals

Characterized by diverse styles and themes, traditional Chinese festivals are an important part of the country's history and culture, both ancient and modern. A close relationship exists between many of the traditional festivals and chronology, mathematics, the Chinese Calendar and the twenty-four solar terms. Many of the customs connected with the traditional festivals have links with religious devotions, superstitions and myths. The form which most of the festivals take today was established around the time of the Han Dynasty (206 BC - 220) and for many years, various eminent poets have written countless masterpieces describing the festivals and are still recited regularly today.

Almost every festival has its own unique origins and customs which reflect the traditional practices and morality of the whole Chinese nation and its people. The grandest and most popular festivals are the Chinese New Year (Spring Festival), Lantern Festival, Qingming Festival, Dragon Boat Festival, Mid-autumn Festival, etc. 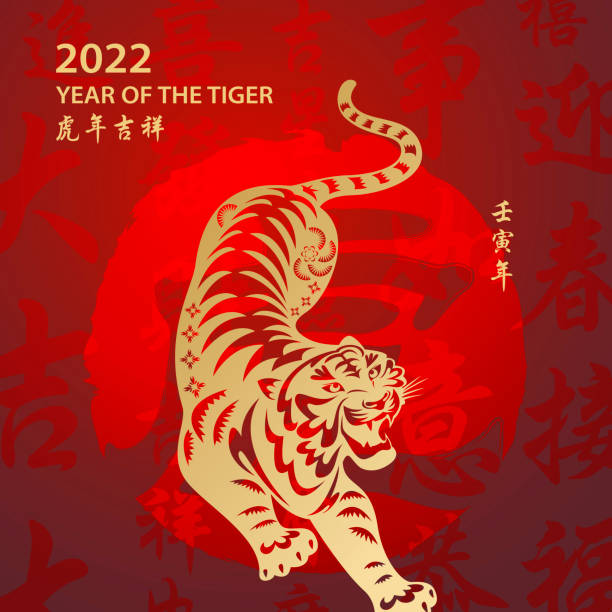 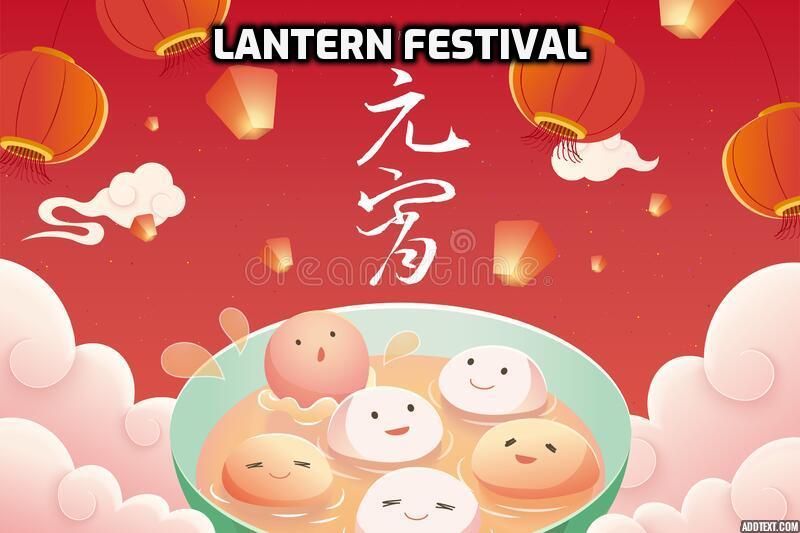 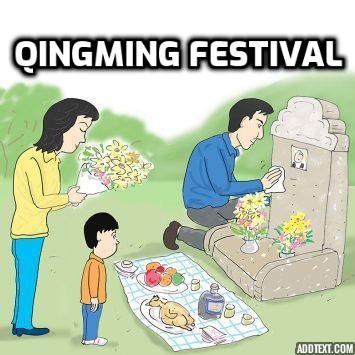 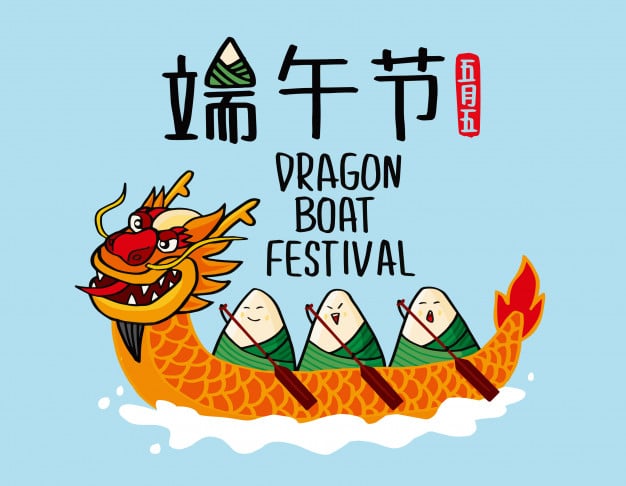 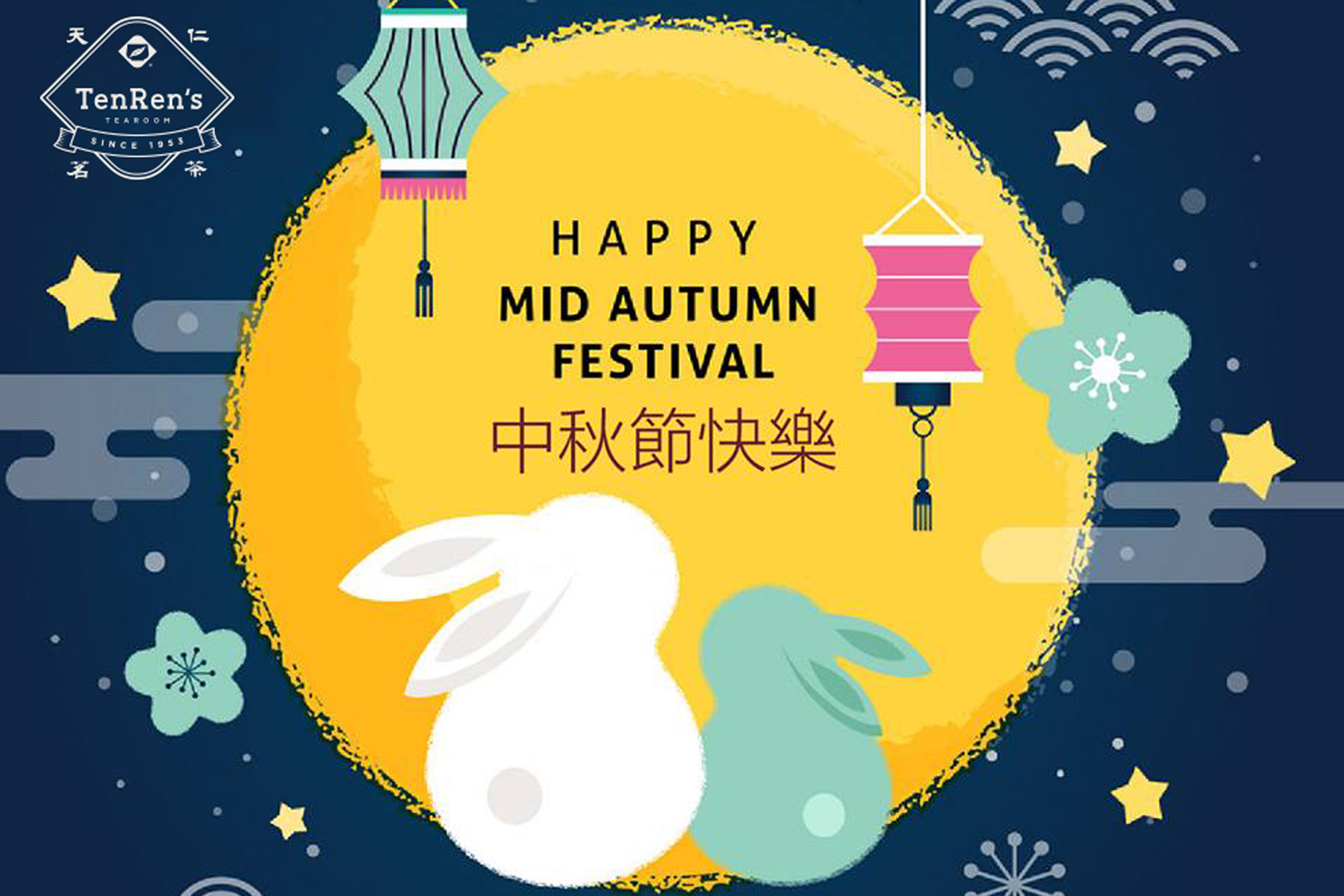 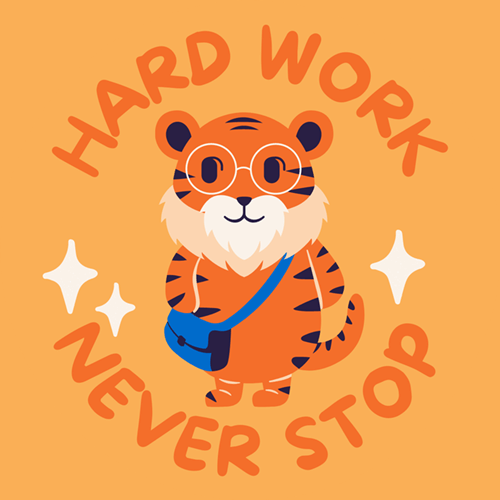 A poem about Mid-Autumn Festival

There are many poems about the moon in Chinese literary history. A lot of literary men expressed their joys and sorrows, their ups and downs, by poetic verse in depicting the moon. The following poem is a masterpiece in Chinese literature wrote by Li Bai respectively.

Drinking alone under the Moon

From a pot of wine amid the flowers, I drink alone beneath the moonshine without a partner.

Raising my cup, I invite the moon and turn to my shadow which makes us three.

The moon cannot understand my enjoyable drinking, and my shadow only follows silently wherever I go.

The moment with the moon and shadow, I take the opportunity to have a joyous time until the end of spring.

I sing and the moonlight lingers, I dance and my shadow scattered.

Sharing cheer when I am awake, separating our ways when I am drunk

Make our friendships out of the secular world forever; meet next time in the sky together.

Information about the poet: Li Bai had political ambitions when he was young and was a talented poet in the Tang Dynasty (618-907), but he didn’t want to start his political career after coming under imperial examination. He had tried to become a noble from being a commoner in one fell swoop. His friend recommended him to the emperor, but the emperor admired his poem, without paying attention to his political views. This poem was written in the frustration of seeing all his ambitions dashed and presenting his grief and personal loneliness.

The myth behind the Chinese zodiac

How to celebrate the Mid-Autumn Festival

10 Facts You Should Know About Chinese New Year

Tidy your family grave sites. Sweep away any weeds or debris, place flower arrangements and freshen the paint on the gravestone’s lettering. Symbolically, a clean gravesite lets your relatives know that they remain in your thoughts.

Make offerings of food, incense and joss paper. The Chinese believe that ceremonial offerings convey material comforts from this world to the afterlife. Food and drink provide nourishment, while “hell money” and paper replicas of cars, appliances and electronics provide the luxuries relatives may have lacked while living.

Stroll in the countryside. Taking a springtime outing known as taqing, is a great way to enjoy the season’s new blossoms. For a solution closer to home, you could visit your local botanical garden, camp in your backyard or stroll through your neighbourhood park early in the morning.

Go fly a kite. Animals or characters from Chinese opera are popular, though it may be most fun to add small lights that make the kites twinkle like stars when flown in the dark night sky.