Portugal,  is located mostly on the Iberian Peninsula in southwestern Europe. It is the westernmost country of mainland Europe, bordered to the west and south by the Atlantic Ocean and to the north and east by Spain. Its territory also includes the Atlantic archipelagos of the Azores and Madeira, both autonomous regions with their own regional government.

How to get around Portugal

CP – Comboios de Portugal (Trains of Portugal) provides the national railway service. There is a considerable network covering the mainland as well as international trains traveling to Madrid, Vigo and Paris.

Different types of trains travel to different areas with all major cities and towns being connected. They are a fast, comfortable, punctual and a relatively cheap way of traveling.

Taking a bus can be a cost-effective and convenient way to get around. You will see bus stops all over the major towns and cities of Portugal. ..

In addition to the rail network above ground there is an underground network that operates in Lisbon and Porto. The capital’s network spreads out across the city and is a great way to explore Lisbon. Some of the stations are decorated with colorful painted tiles that transform them into works of art.

If you would like someone else to take the strain of driving, finding a taxi is easy in Portugal. Look out for cabs that are usually all over the place. They are normally a cream colour or the more traditional taxis are painted black with a green roof..

A great way to explore the charming offerings of Portugal is by hiring a car. There is nothing like getting behind the wheel and taking to the road yourself without having to rely on anyone else! 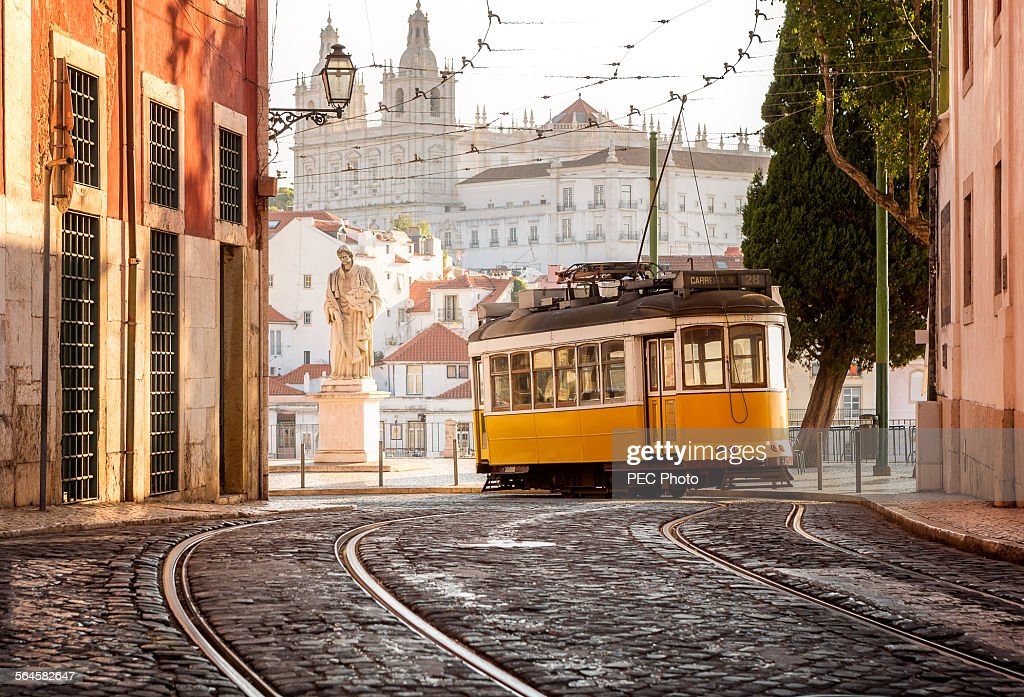 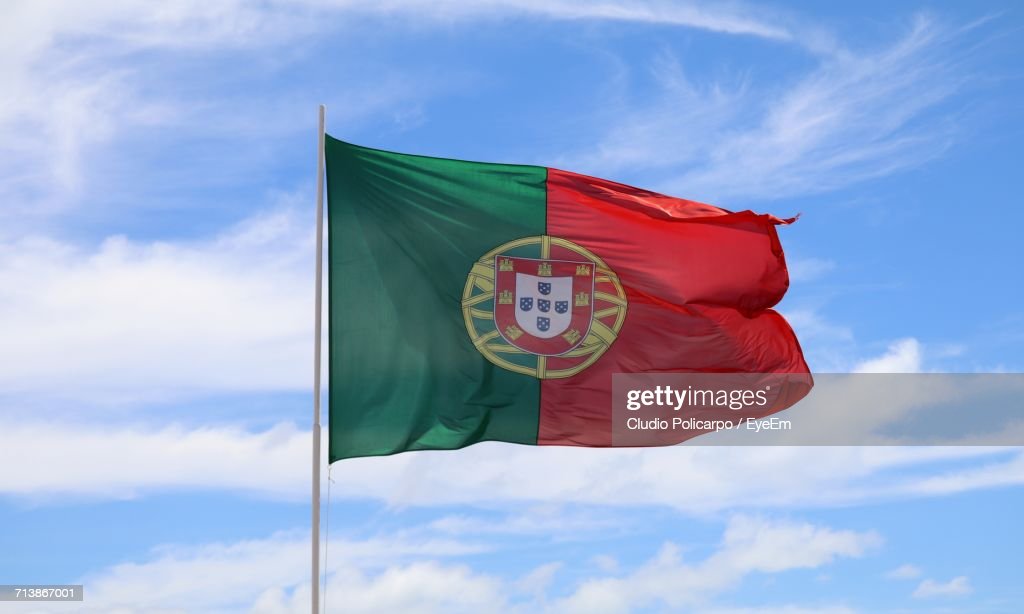 libson is the capital and the largest city of Portugal with an estimated popuation of 552,700. Lisbon is one of the oldest citys in the world.

The population of Amadora in 2011 was 175,136, in an area of 23.78 km². It is the most densely populated municipality in Portugal. Amadora is one of the largest urban communities in Portugal.

Porto is the second largest city in Portugal after Libson. Located along the Douro river estuary in Northern Portugal, Porto is one of the oldest european centres. the population is 237,600 in Porto.

Braga is the third largest urban centre in portugal after Lisbon and Porto. Its population is 192,494. Its the seventh largest municipality in Portugal (by population). Its area is 183.40 km².

Portuguese culture is diverse and finds expression in ways that give Portugal its unique personality; like the history, local traditions, the cuisine, the people’s love for performing art. During the summer there are many local festivals where the Portuguese celebrate their culture and enjoy activities such as traditional dance, music concerts and the theatre amongst many other things.The Portuguese have a great tradition of art, music, dance and drama.

Portugal also has many beautiful national parks where you can go for walks and experience amazing natural phenomena, rare animals and stunning nature. Here is just a few: Peneda-Geres National Park, Montesinho, North Coast natural Park, Douro River Valley and Rio Famosa. In the area of Serra da Estrela you will find the Estrela Mountains which has the highest plateau in Portugal and a popular place to go skiing in the winter.

Another popular activity is wine tasting where you can see the vineyards, learn about local wine including production techniques and traditions and of course try some of the lovely Portuguese wines.

If you are in the mood for a good movie, you can do that too. Portugal has many multiplex cinemas all over the country and all foreign movies are subtitled, so even if you don’t speak the language, you can still enjoy a good movie.

Throughout the summer period there are several festivals in Portugal where you can find entertainment for the whole day and night.

Portugal also has endless opportunities for nightlife entertainment like dining, clubbing and casinos

Portugal is one of the warmest European countries with an average temp of 15 c in the north and 18 c in the south, while the Azores ans Maderia are wetter and hotter. It can become rainy and windy during autumn and winter, but spring and summer temperatures go as high as 40 c around the interior and 35 c in the north.

the northwest has mild winters with levels of rainfall, and fairly short summers. the northeast experiences longer winters and hot summers. in the south, summers are warm with very little rain except in early spring and autumn.

In Portugal there are many outdoor acitivites like bike riding, rock climbing, zip lining. try surfing, kayaking, canoeing, sailing or swimming if you like to be on the water. If  your more into calm activities try hiking, horse back riding or yoga

Portuguese people eat a lot of soups made with foods like kale, beans, linguica, beef, cabbage, etc. and spice it up with cumin, peppers and more..

in Portugal they mostly eat fish but they eat lots of other meat too. In Portugal, seafood is found everywhere. Bacalhau, their national dish, is dried, salted cod. Another national dish is "cozido a portuguesa", a thick stew prepared with various kinds of meat (the favorite being pork). Tripe with white beans is very popular as well (Tripas a modo do Porto). "Caldo verde" is their most popular soup, made with potatoes, shredded cabbage or kale, and chunks of chorizo sausage. Cinnamon flavored rice pudding, flan, and caramel custard are the most common dessert. There are a wide variety of Portuguese cheeses, typically made from goat or sheep's milk (or a combination). Vinho do Porto, or Port wine, is a fortified wine from Portugal.

some famous landmarks in portugal

Find a list of historic sites and great landmarks here! 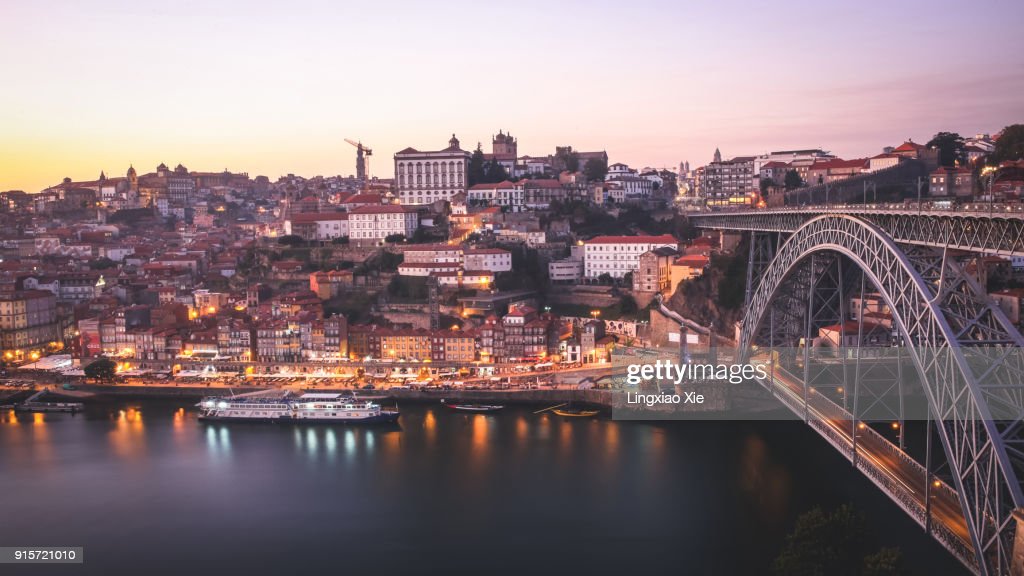 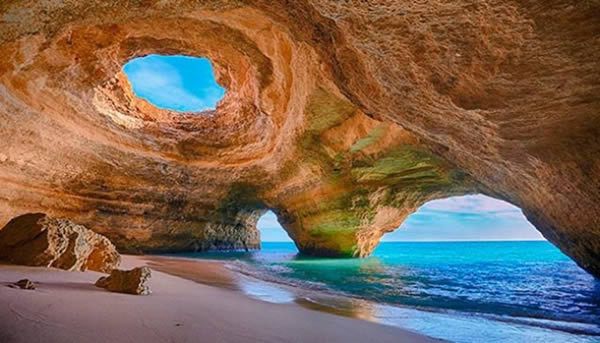 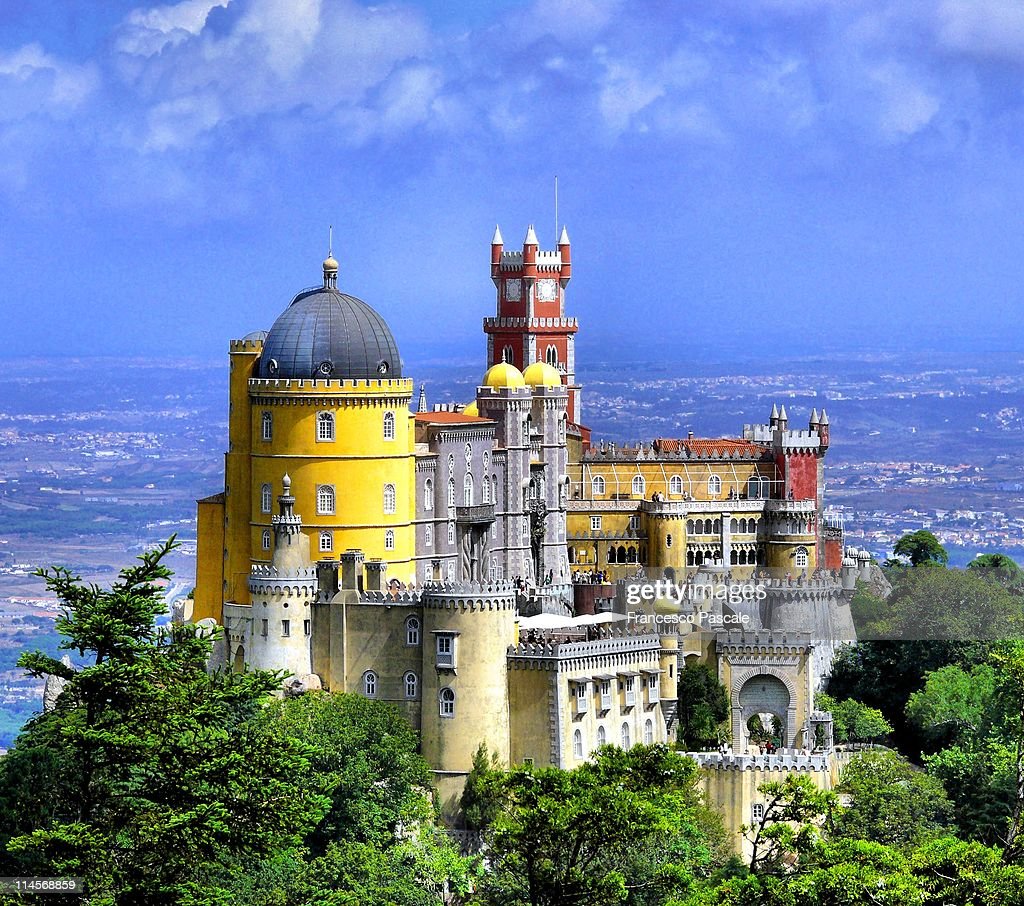 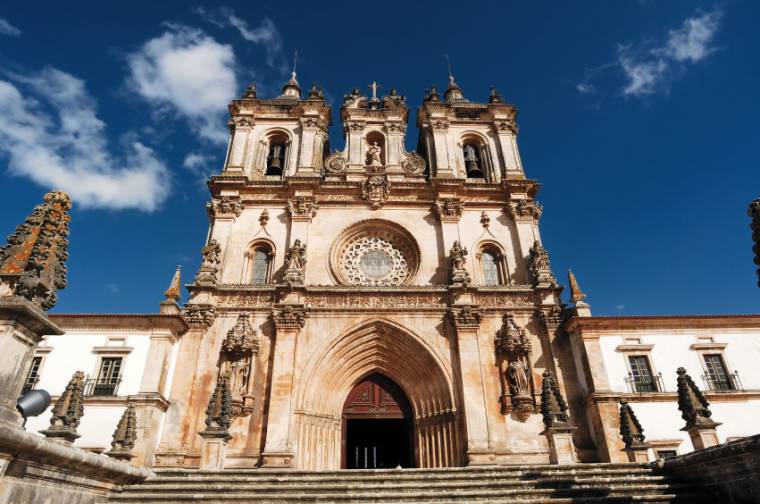