This UCDSB Cheerleading guide will enable students and teachers to share ideas as well as view photos of their amazing teams! 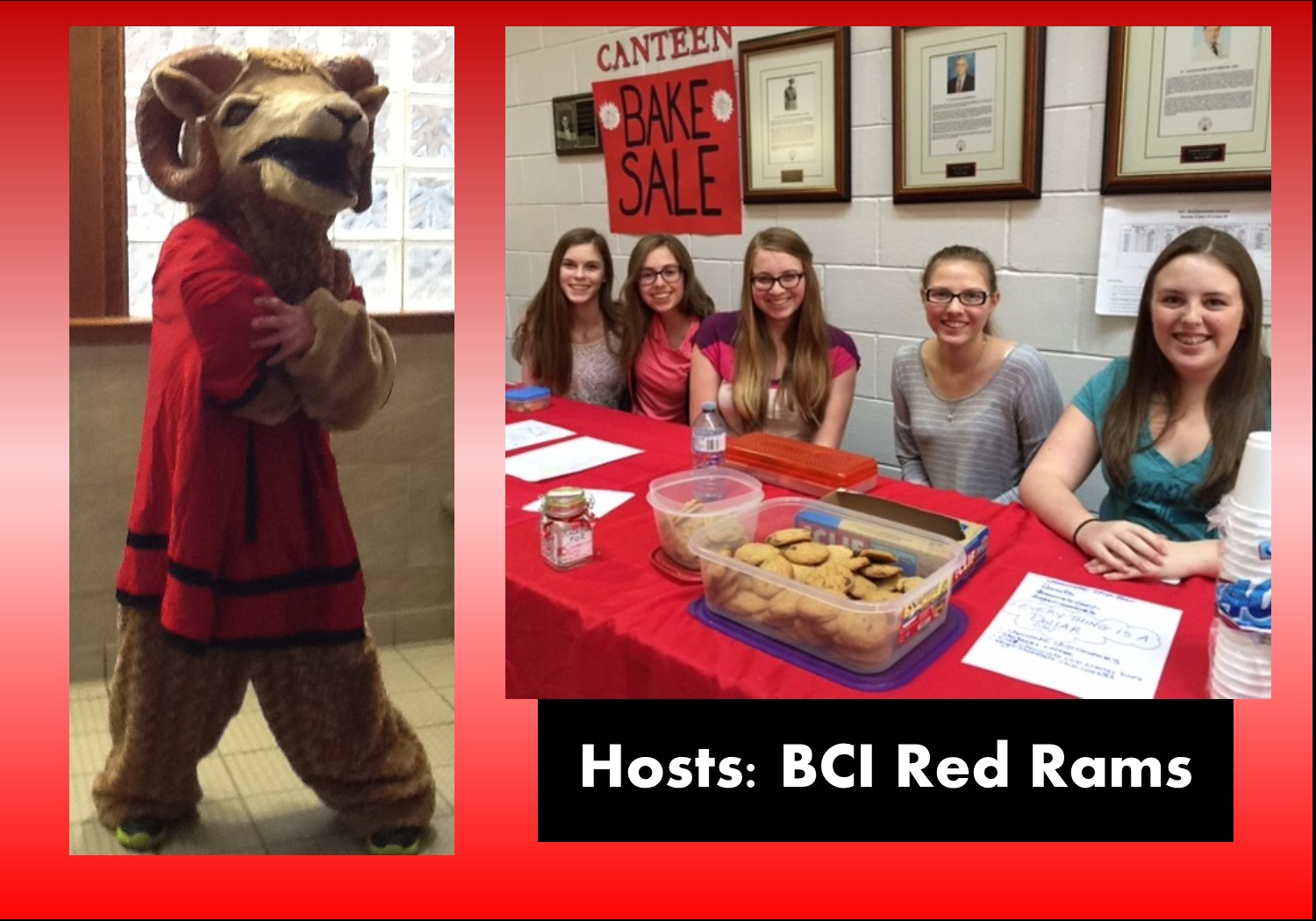 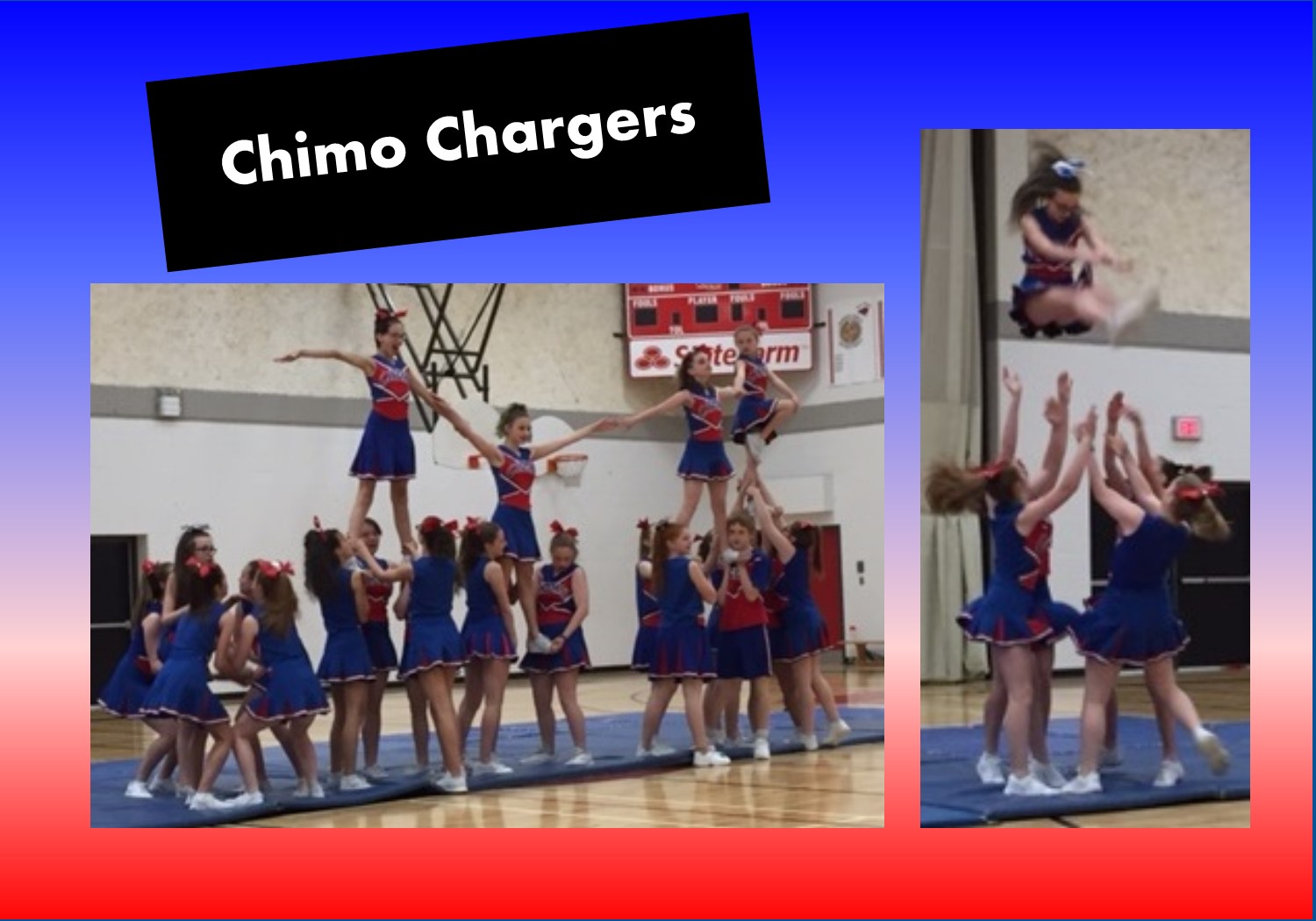 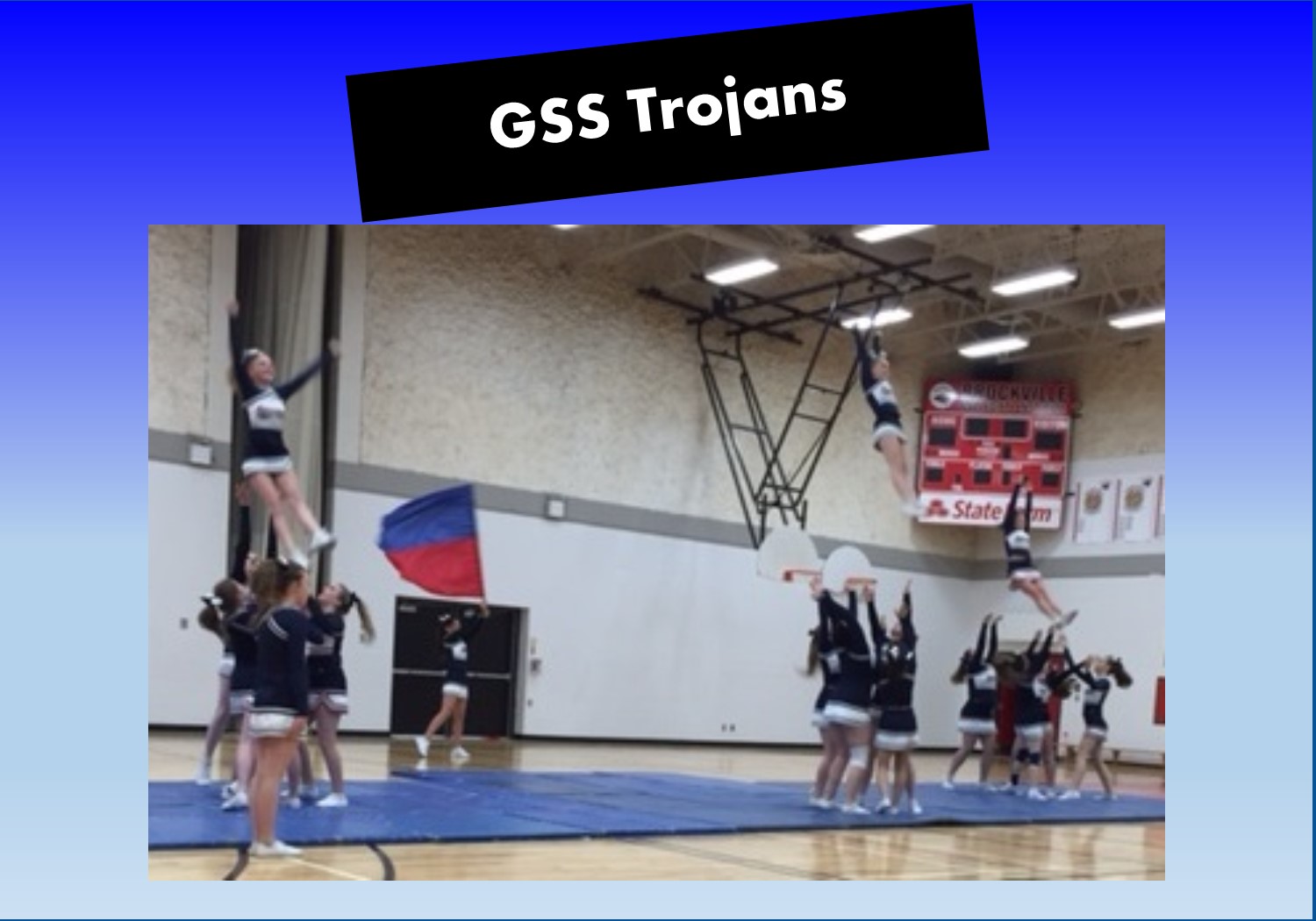 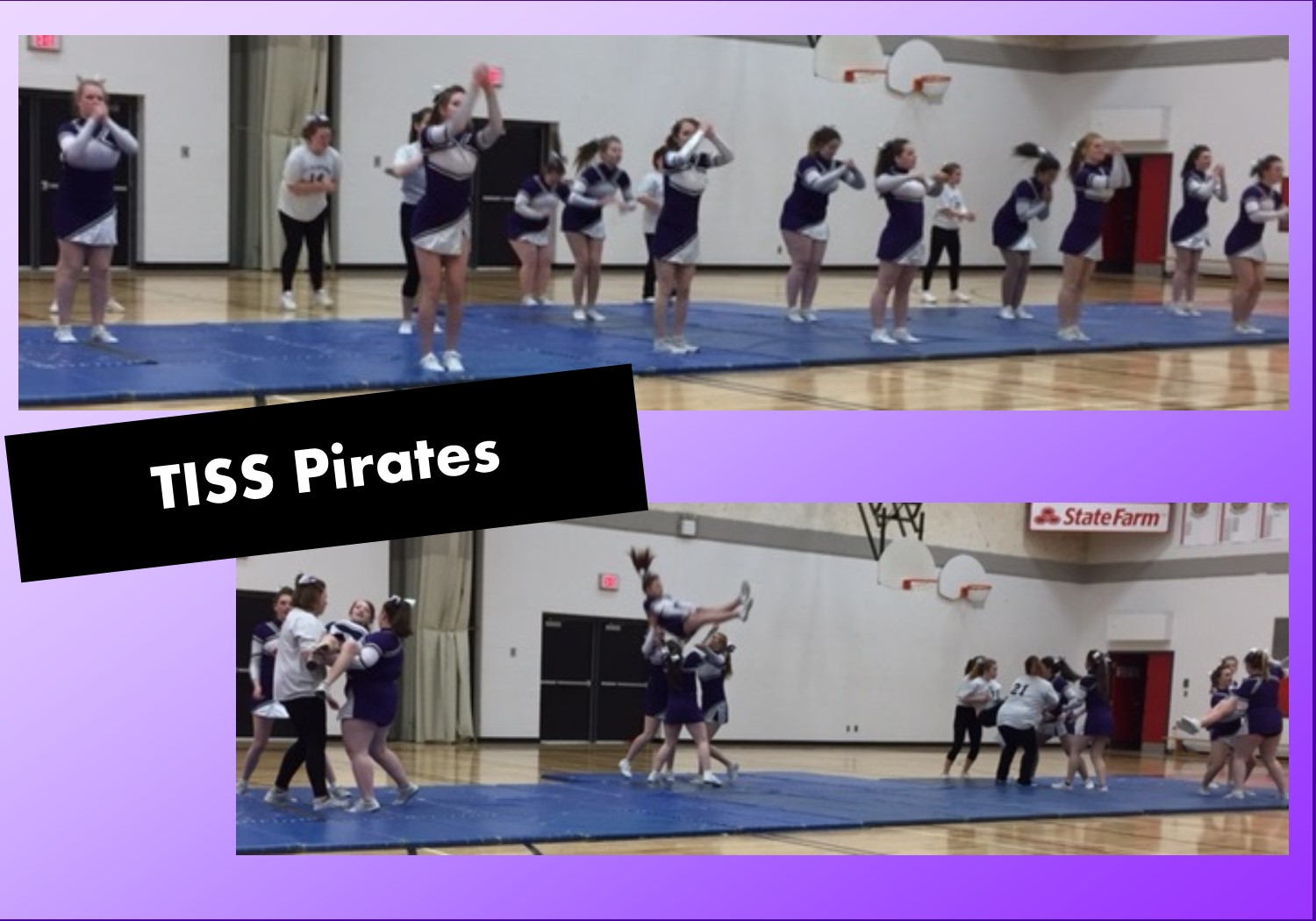 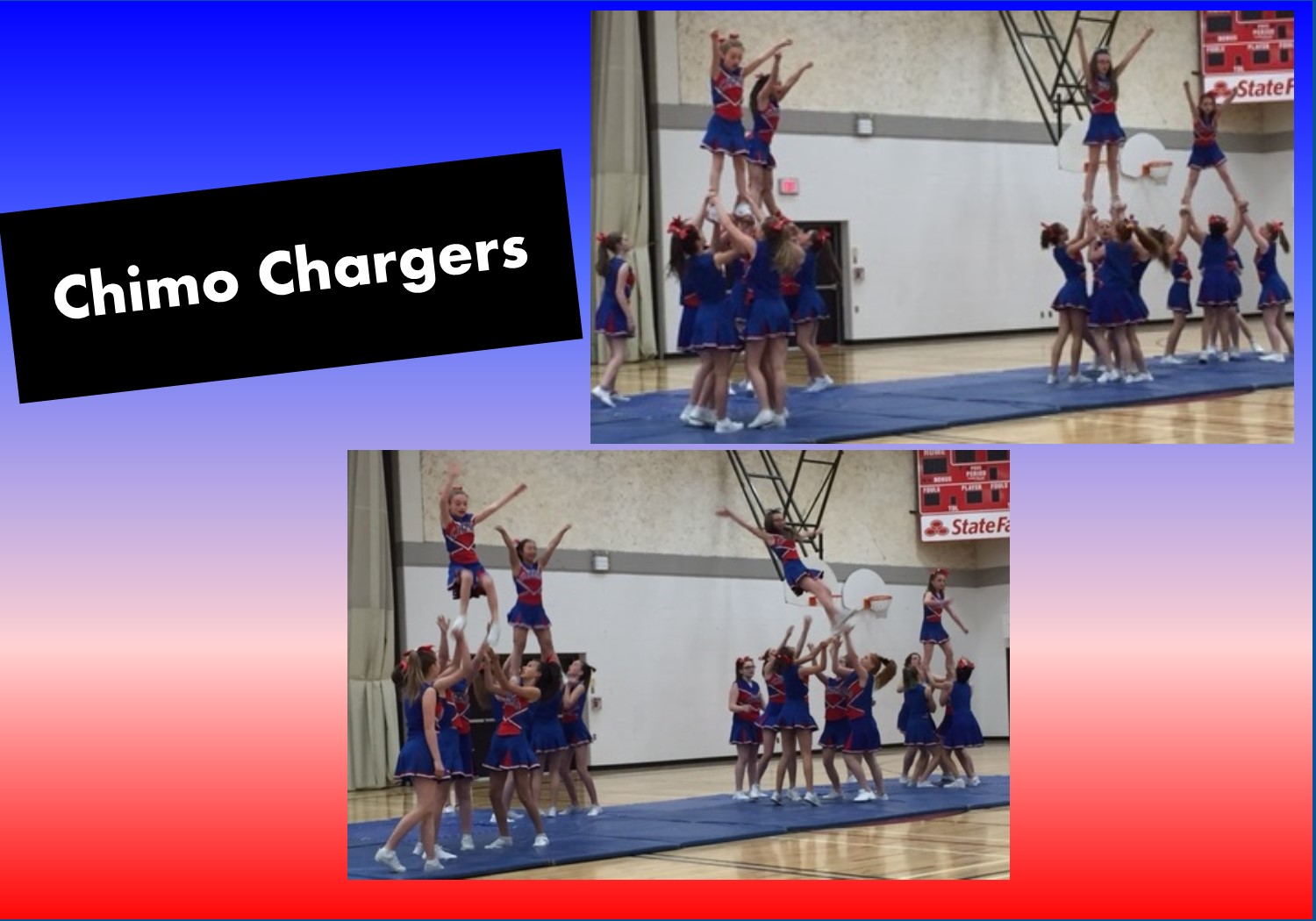 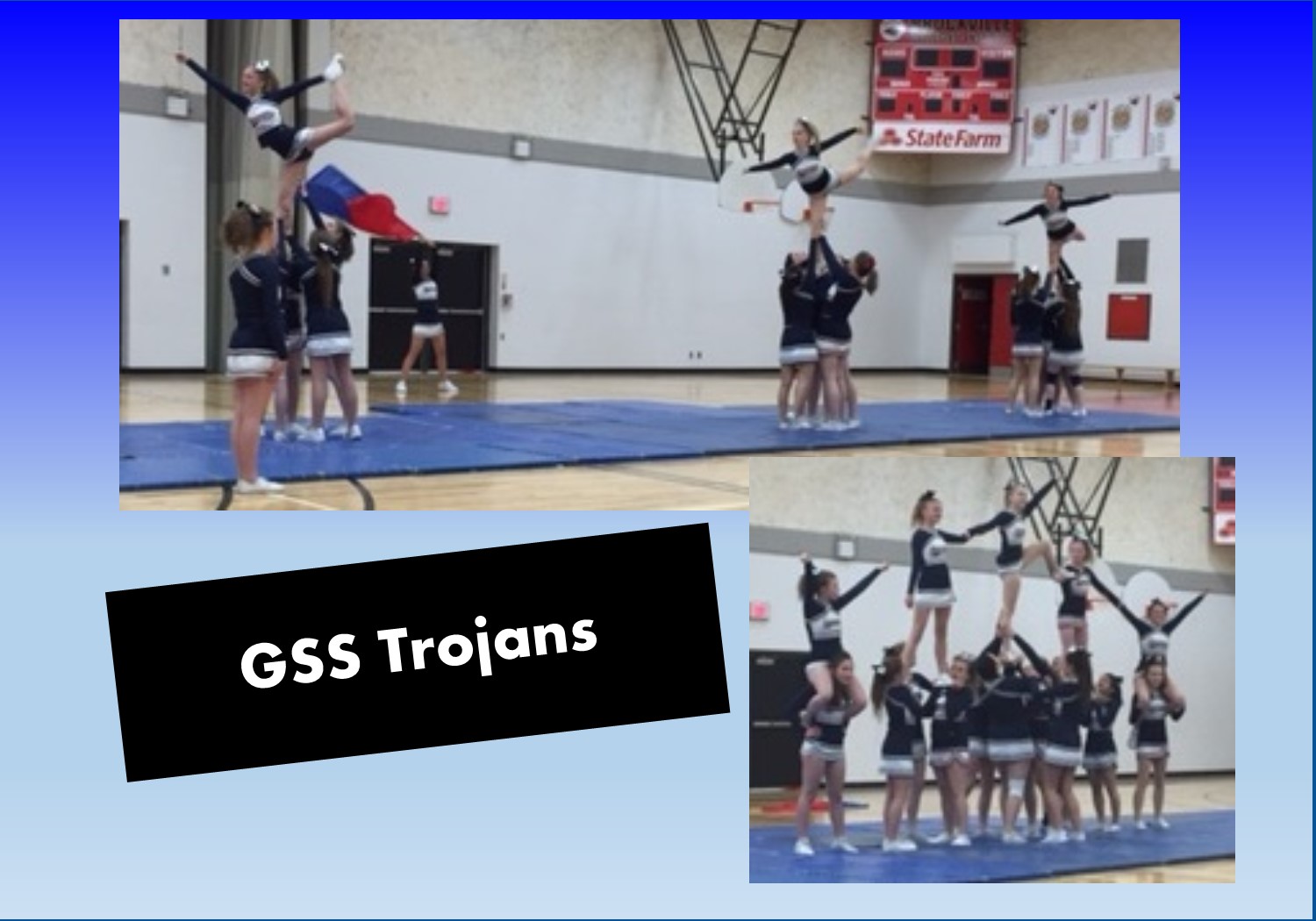 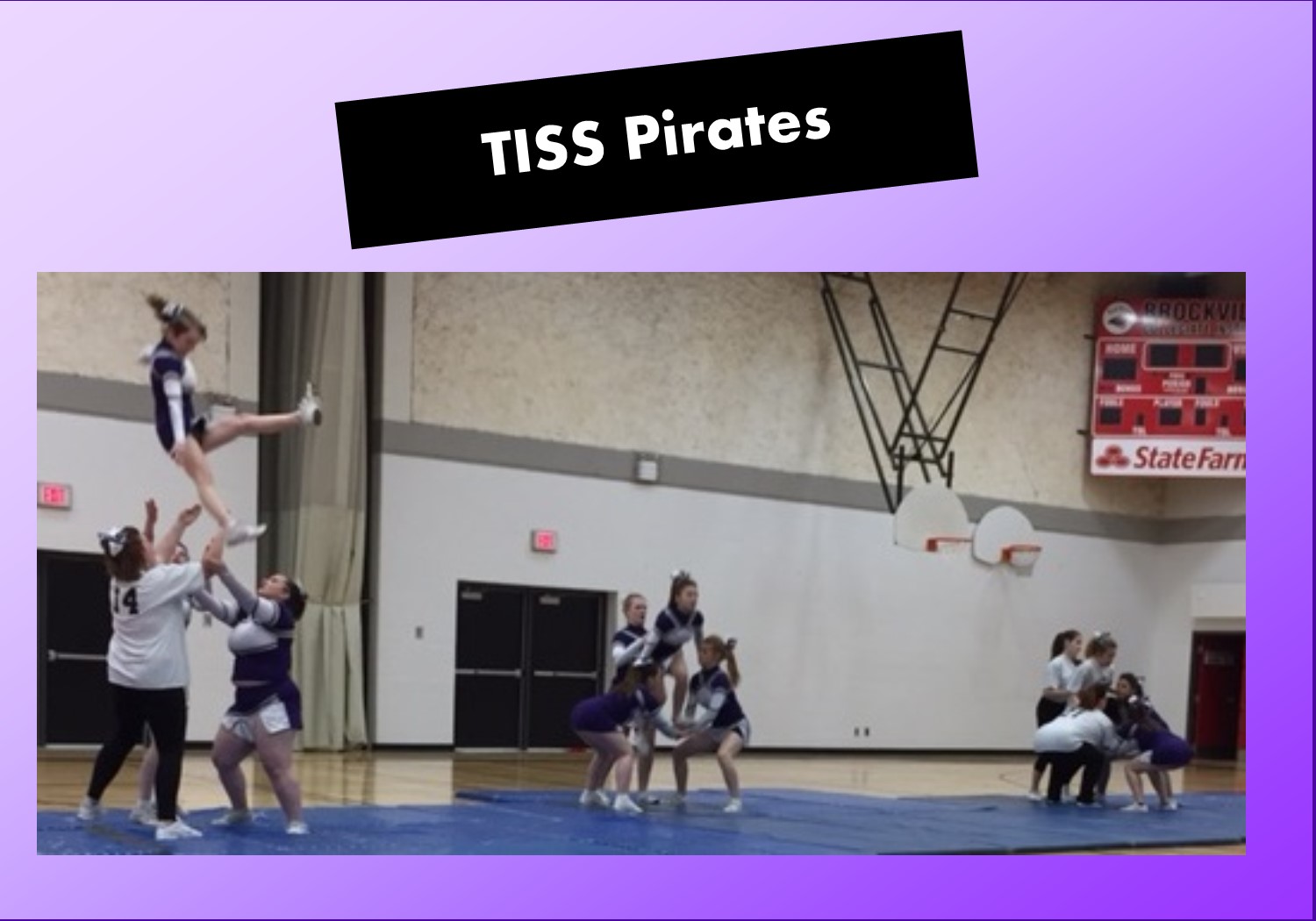 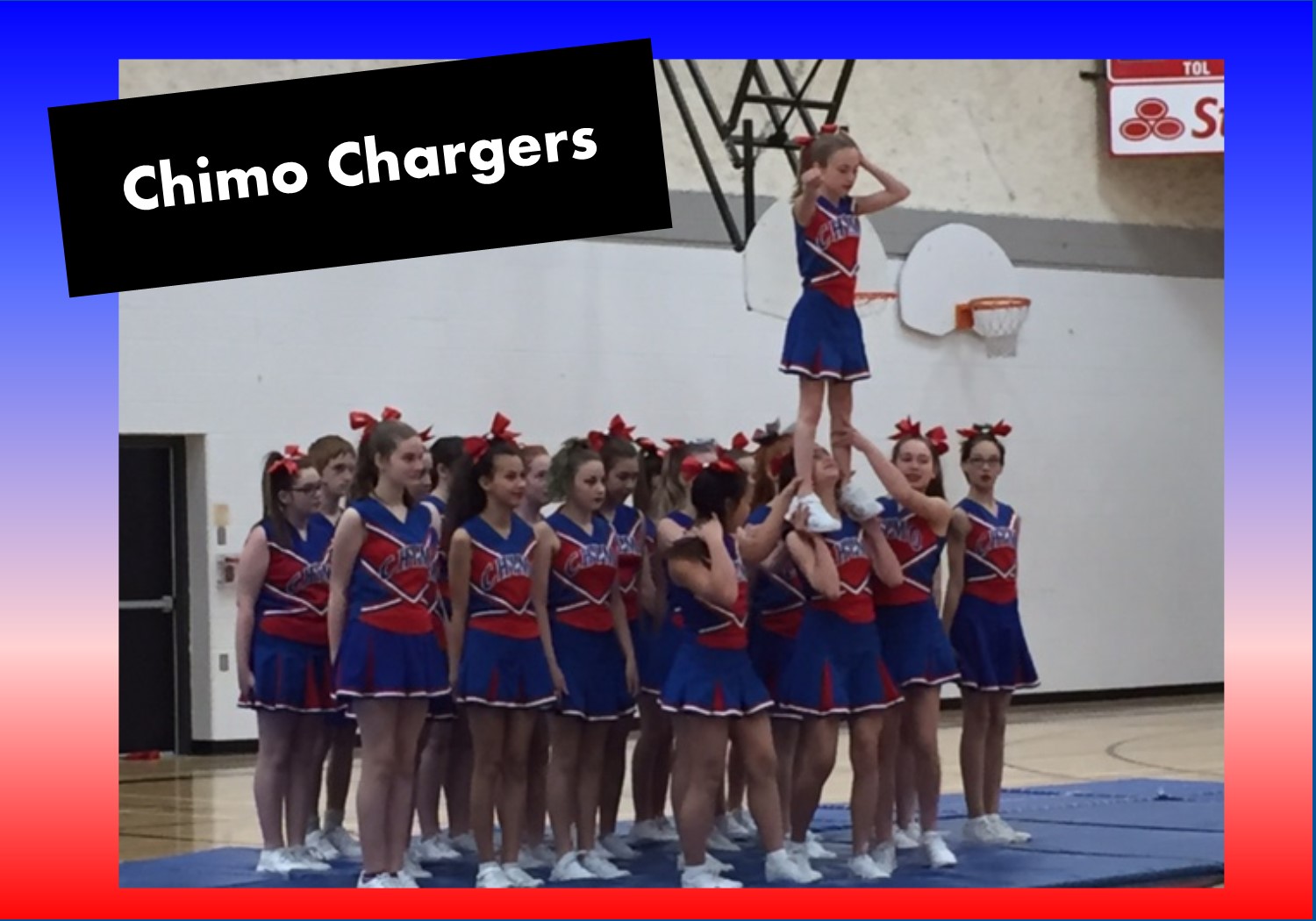 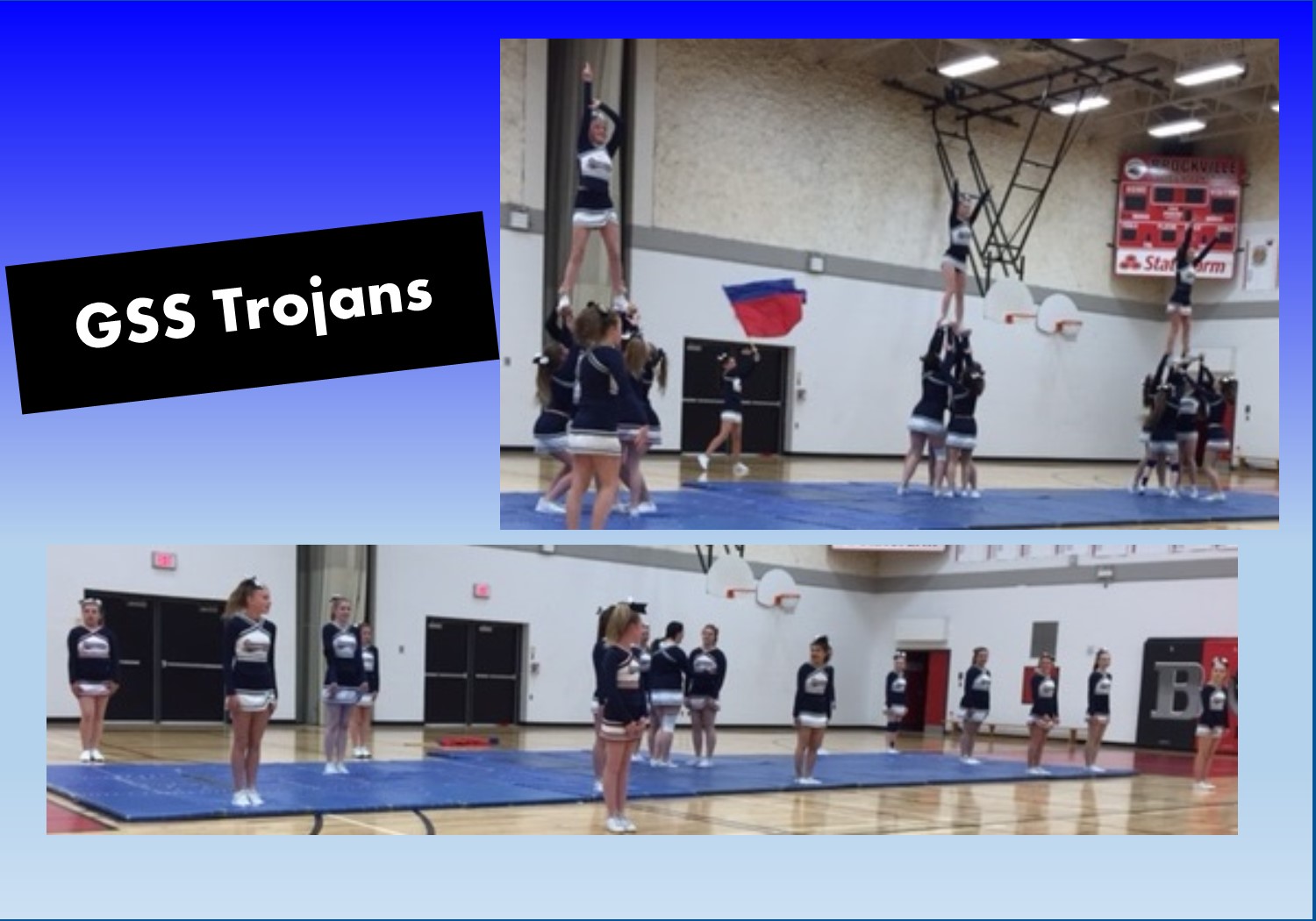 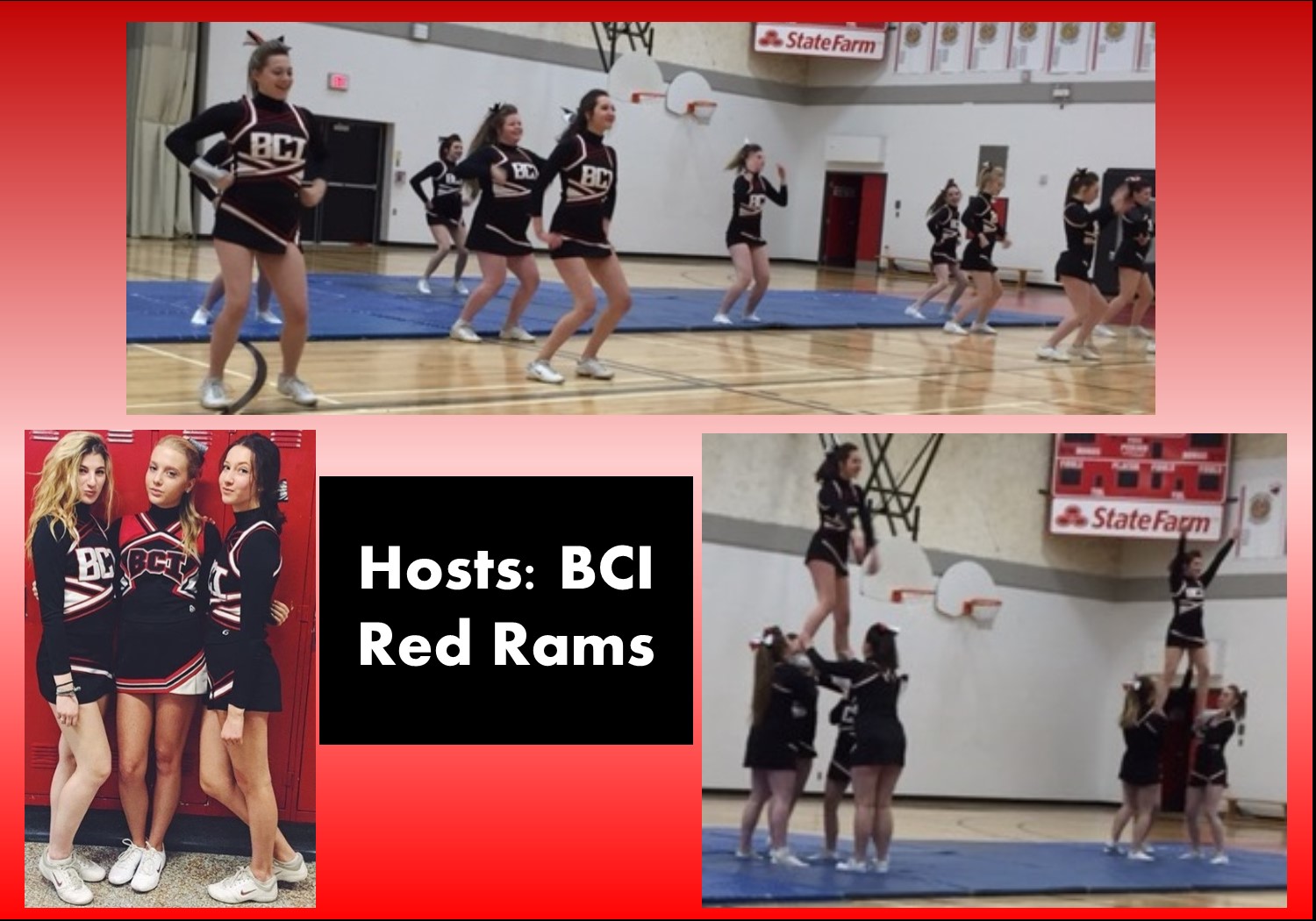 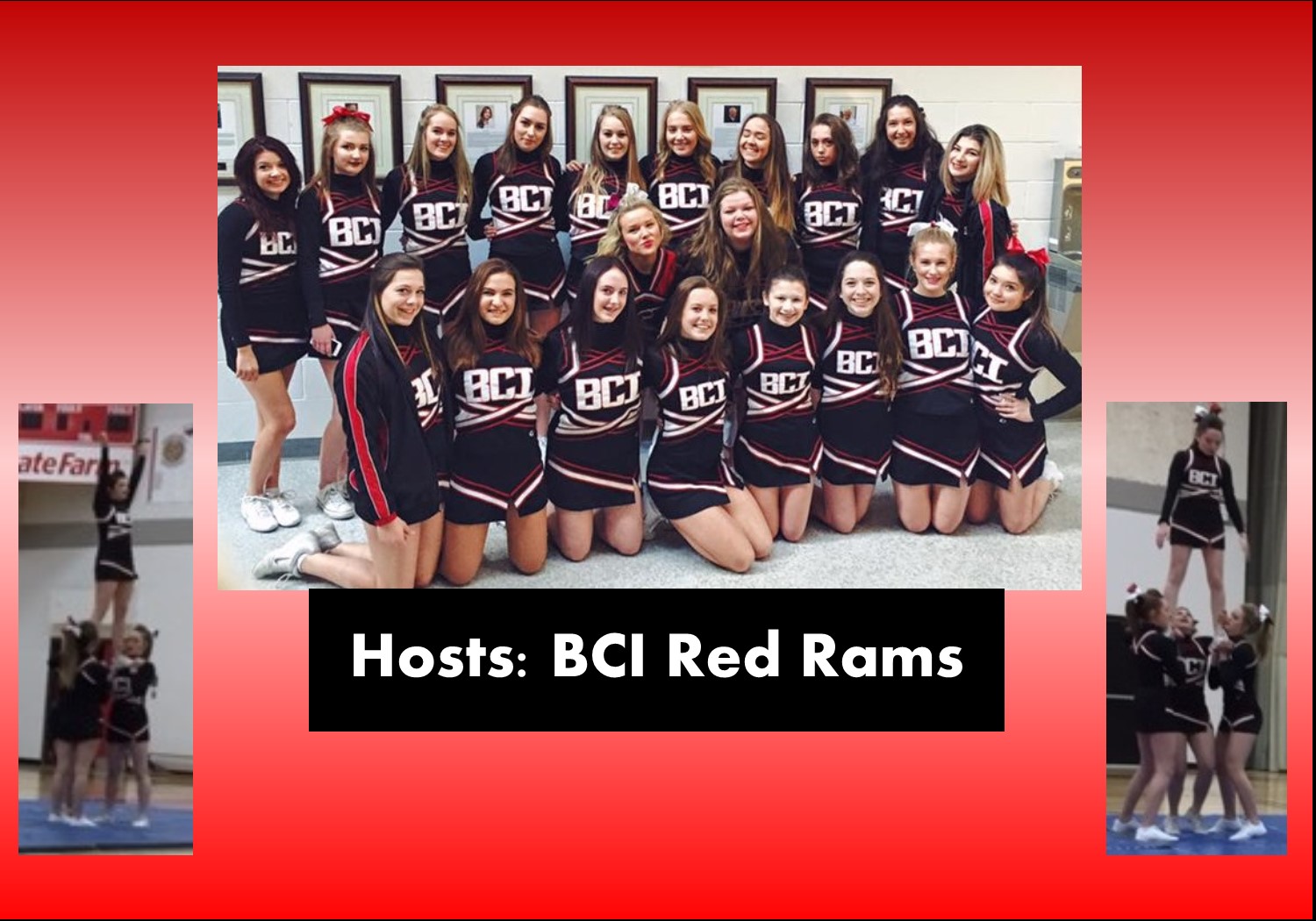 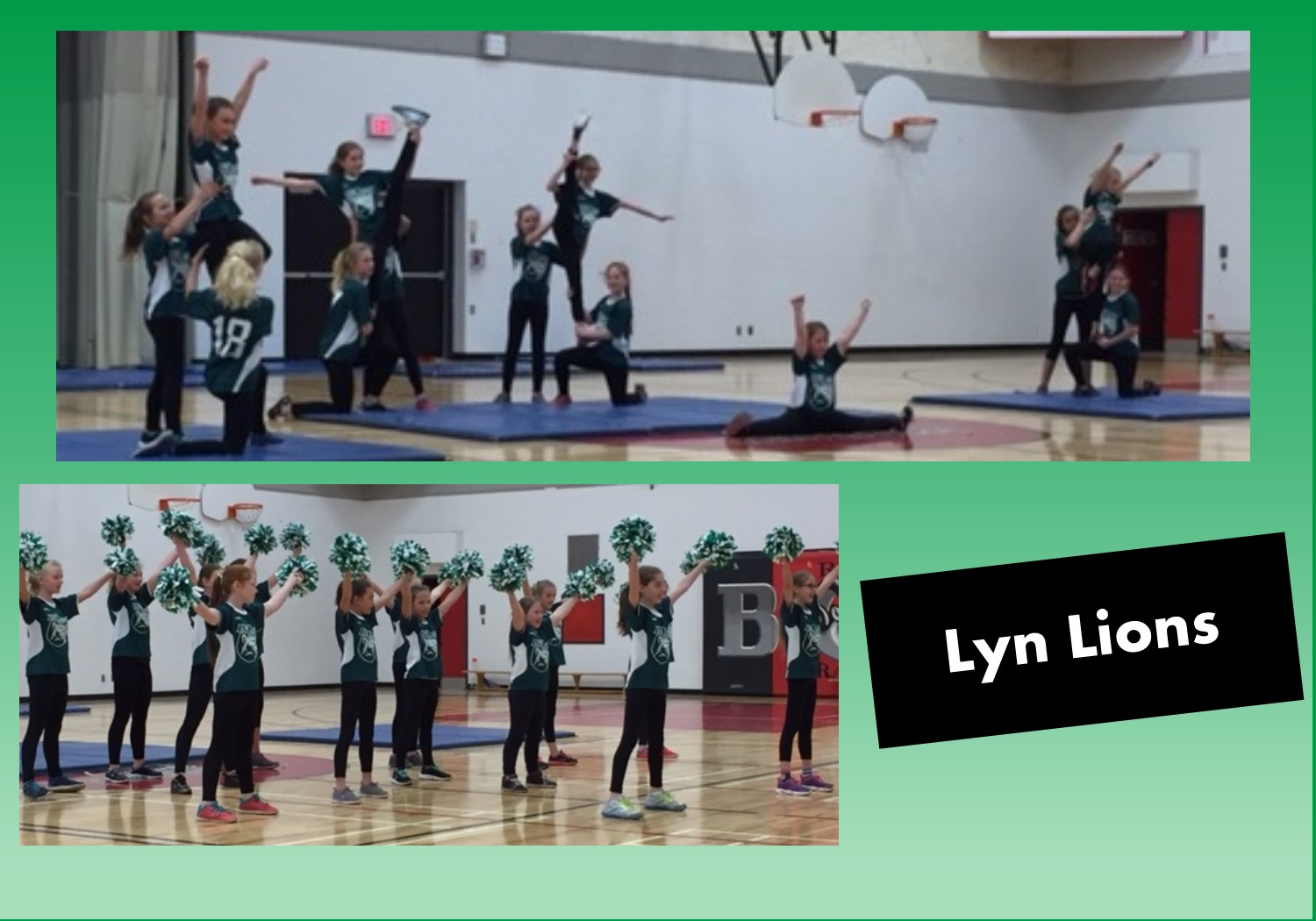 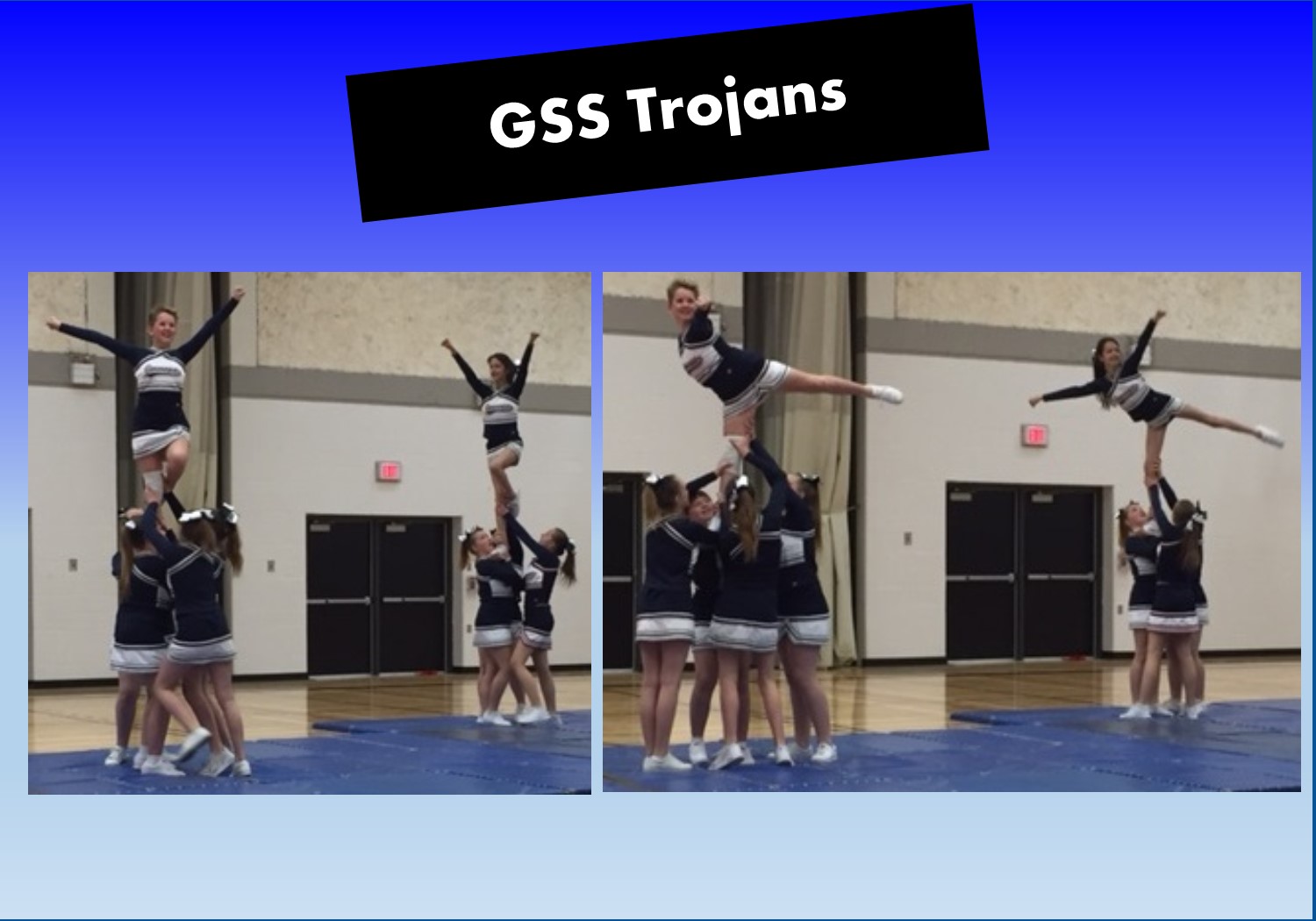 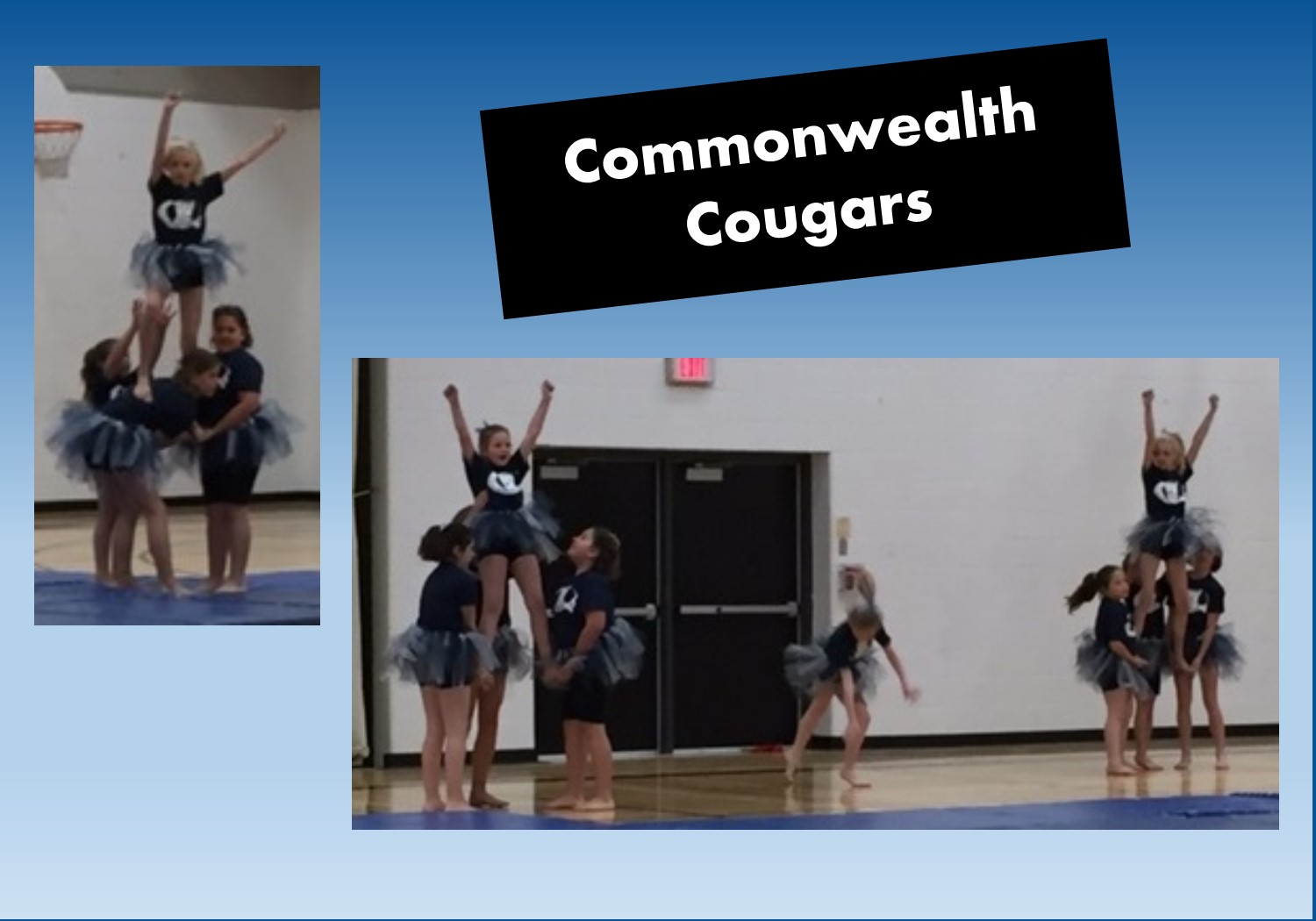 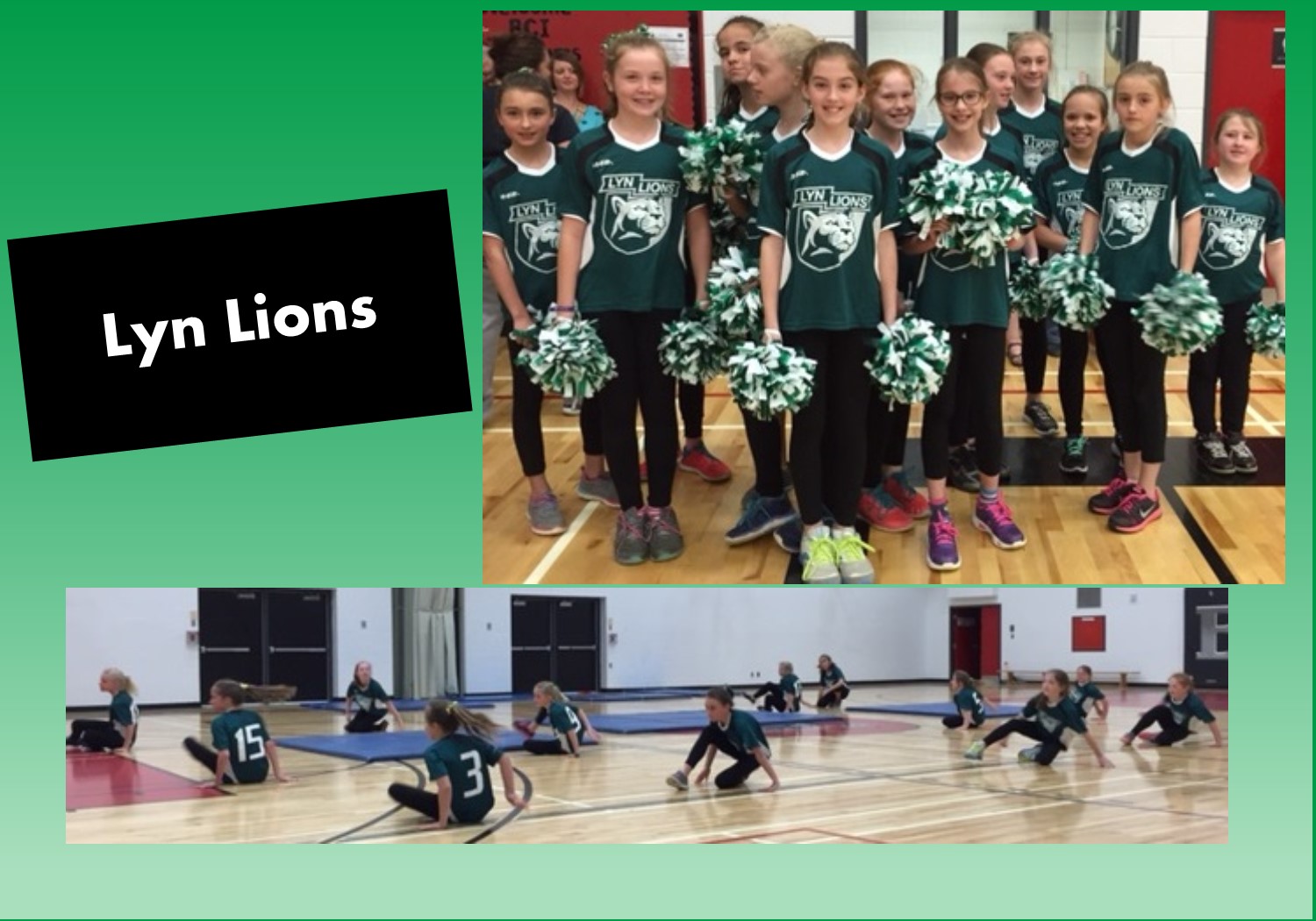 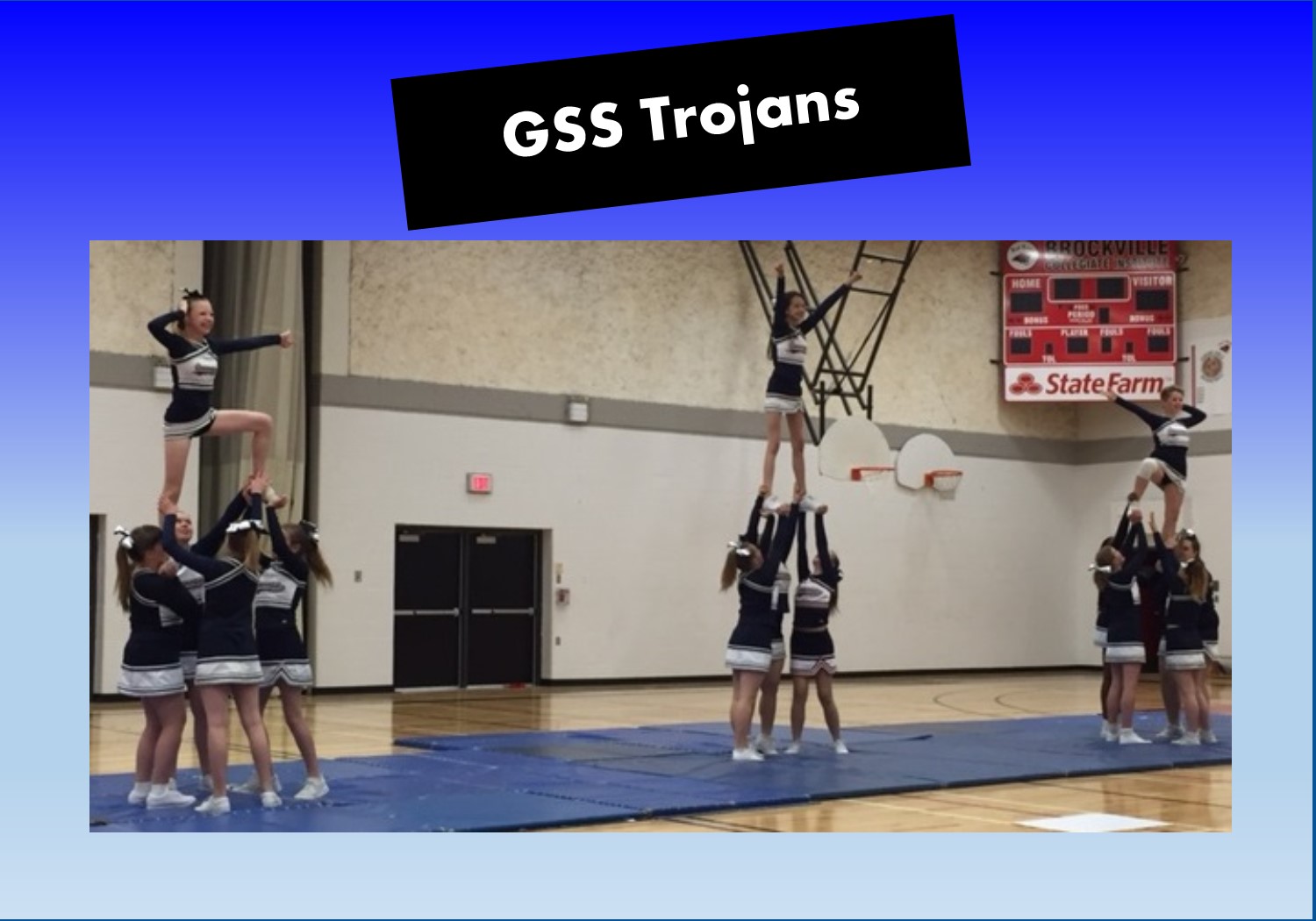 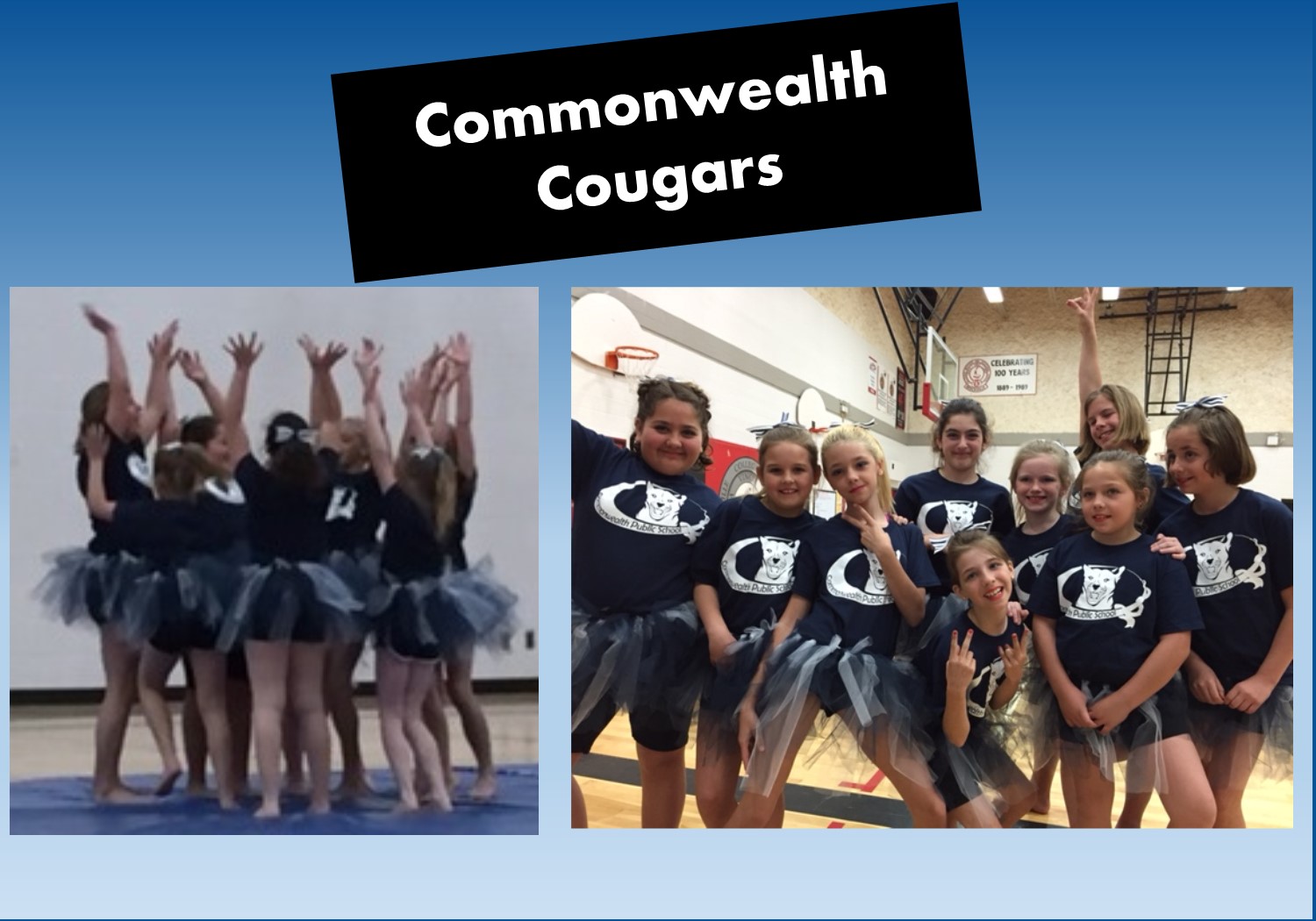 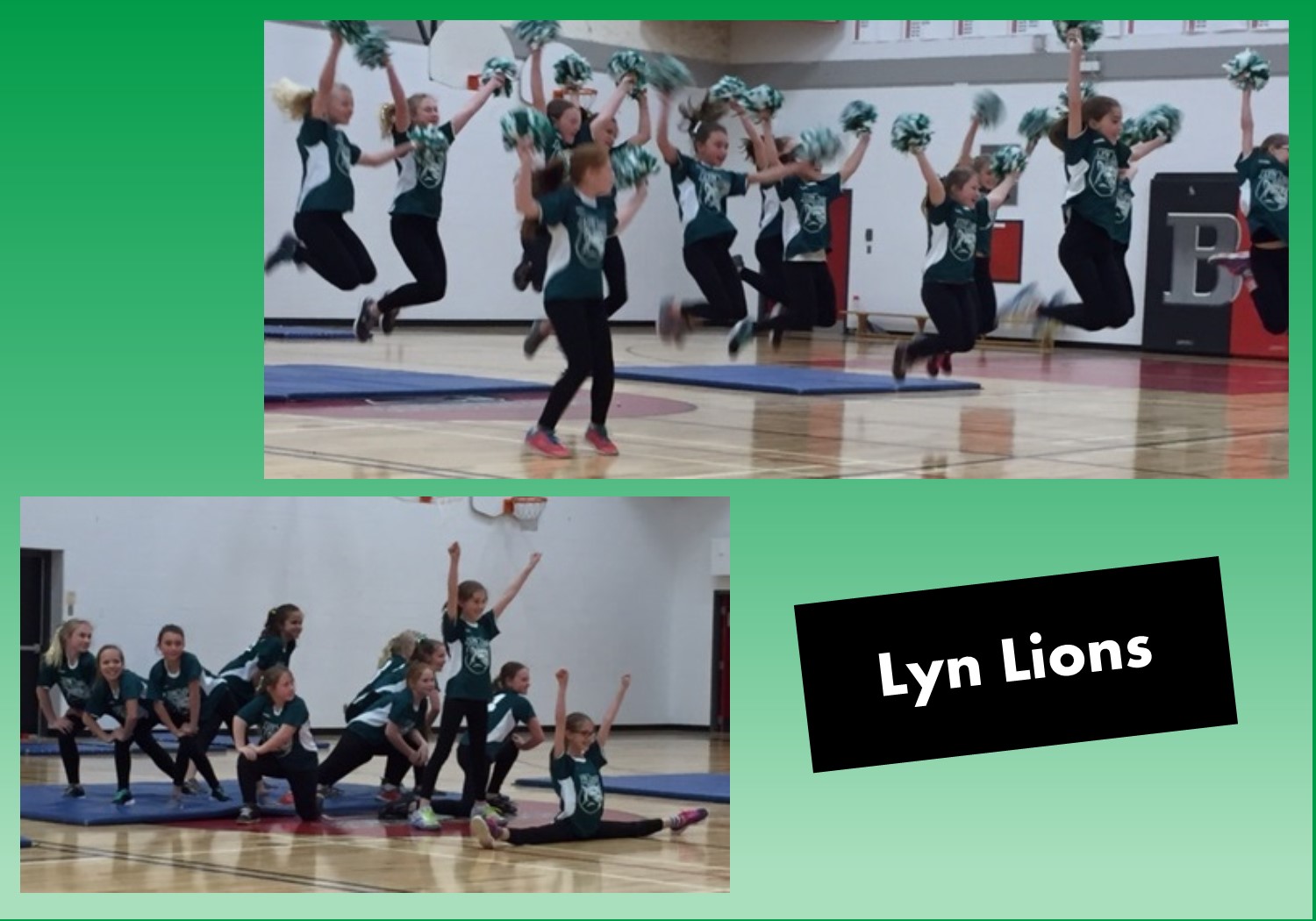 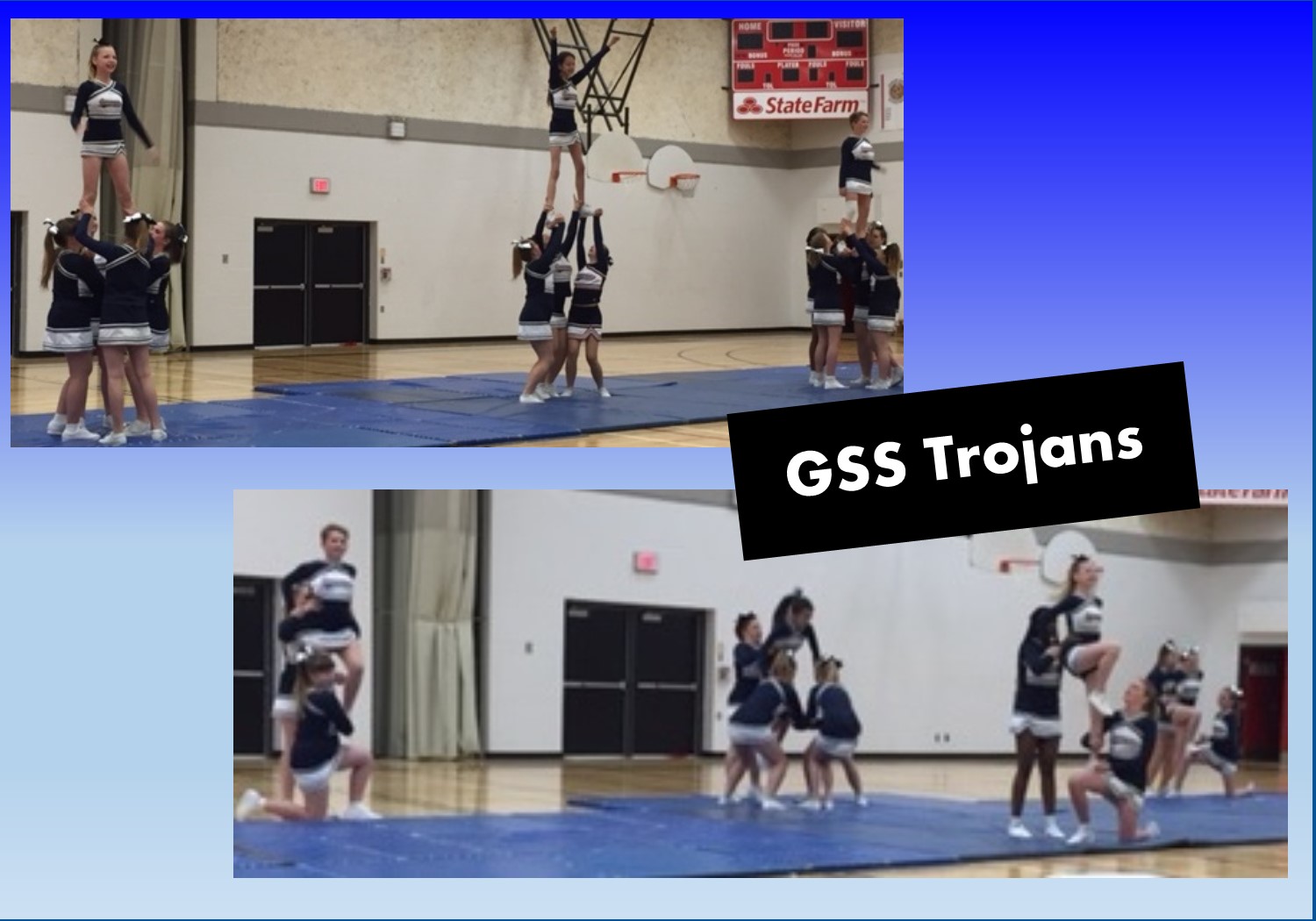 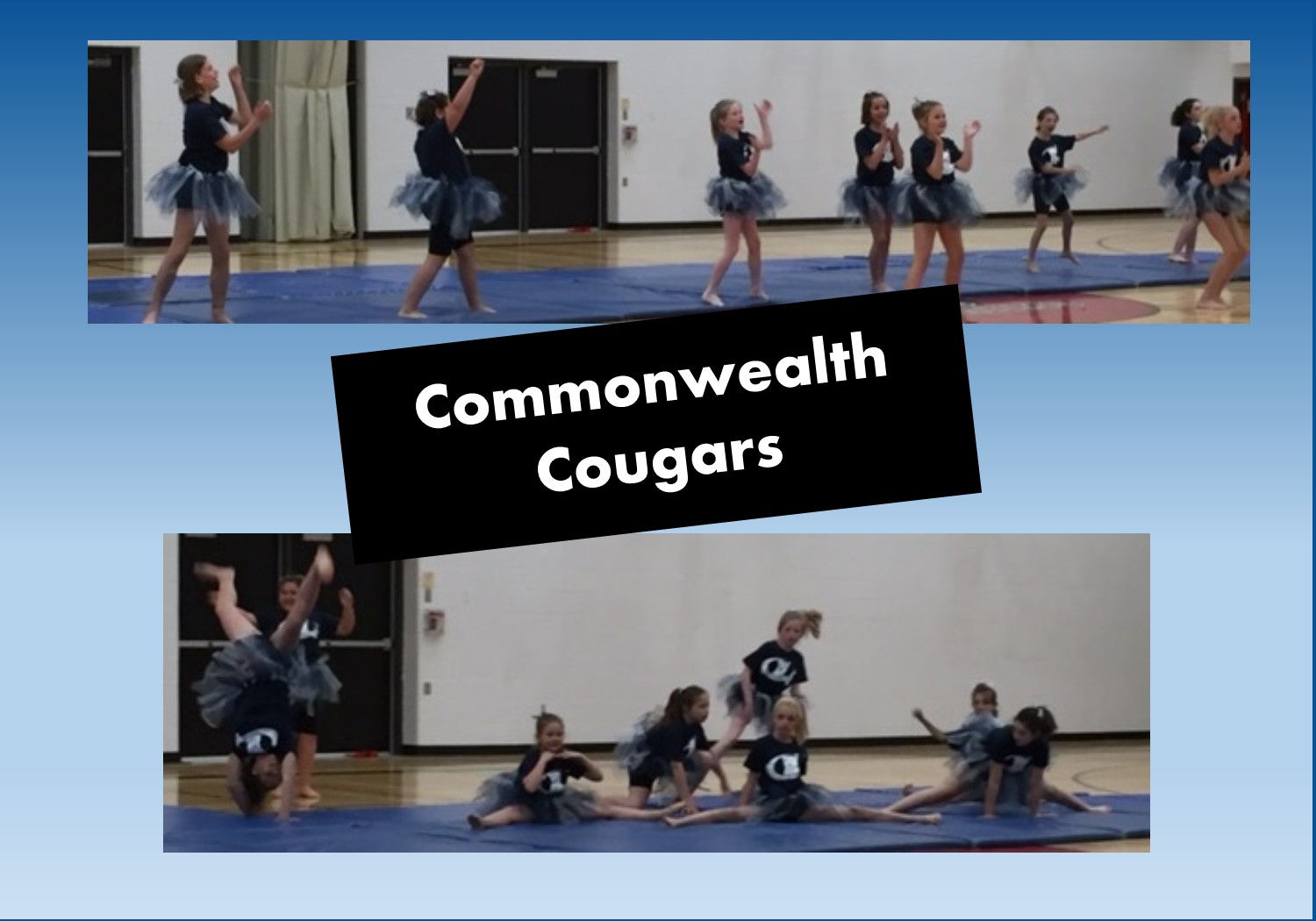 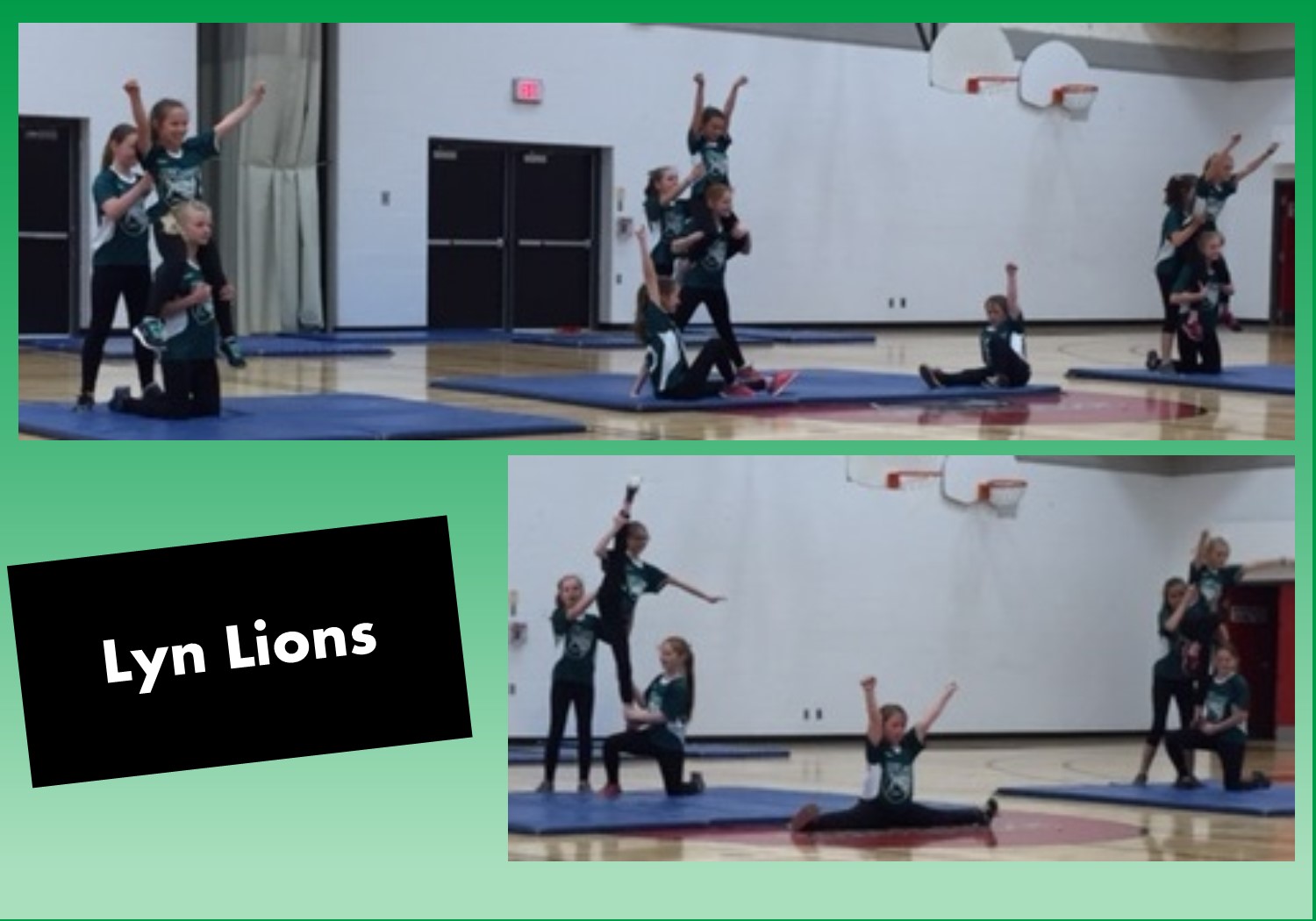 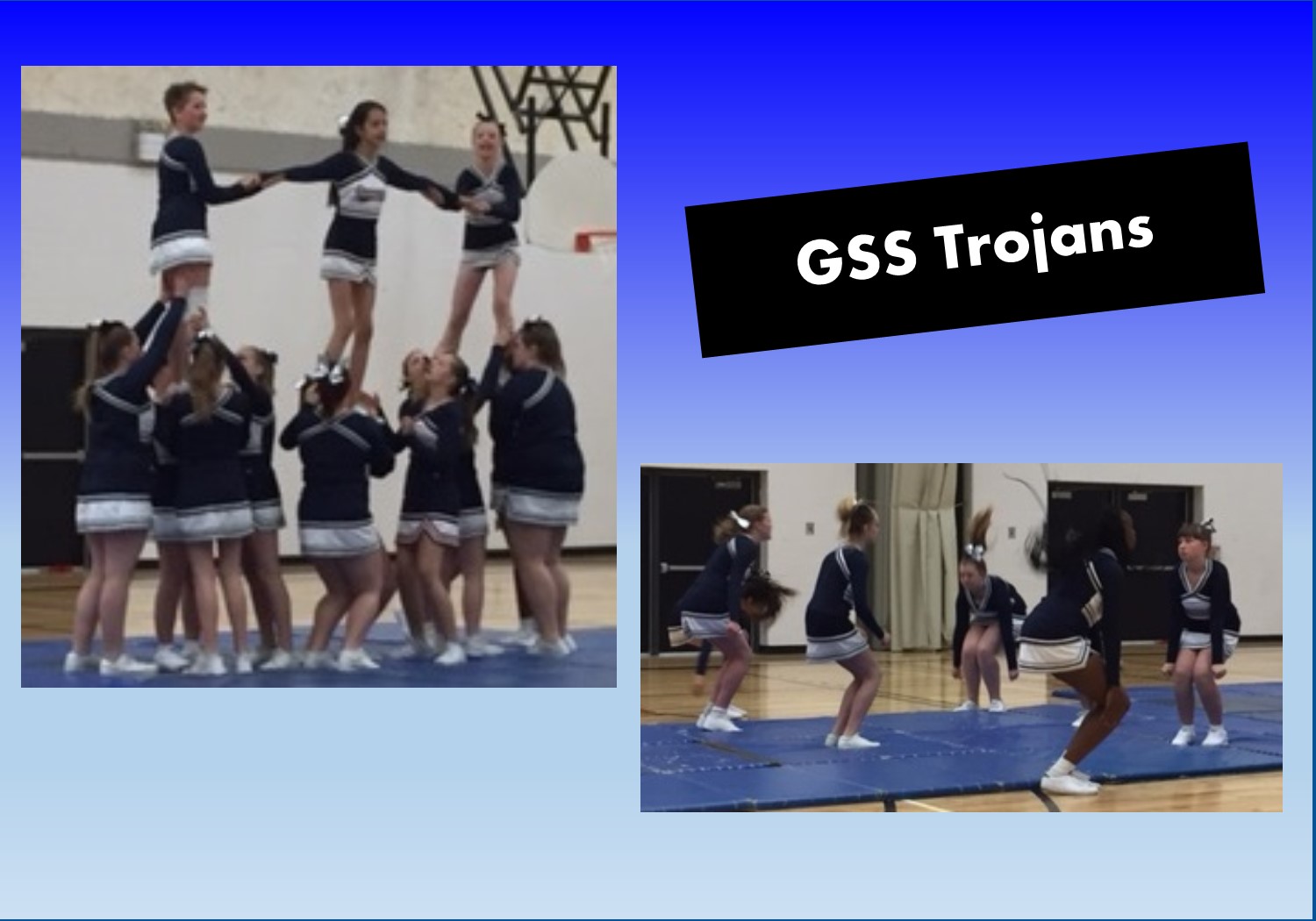 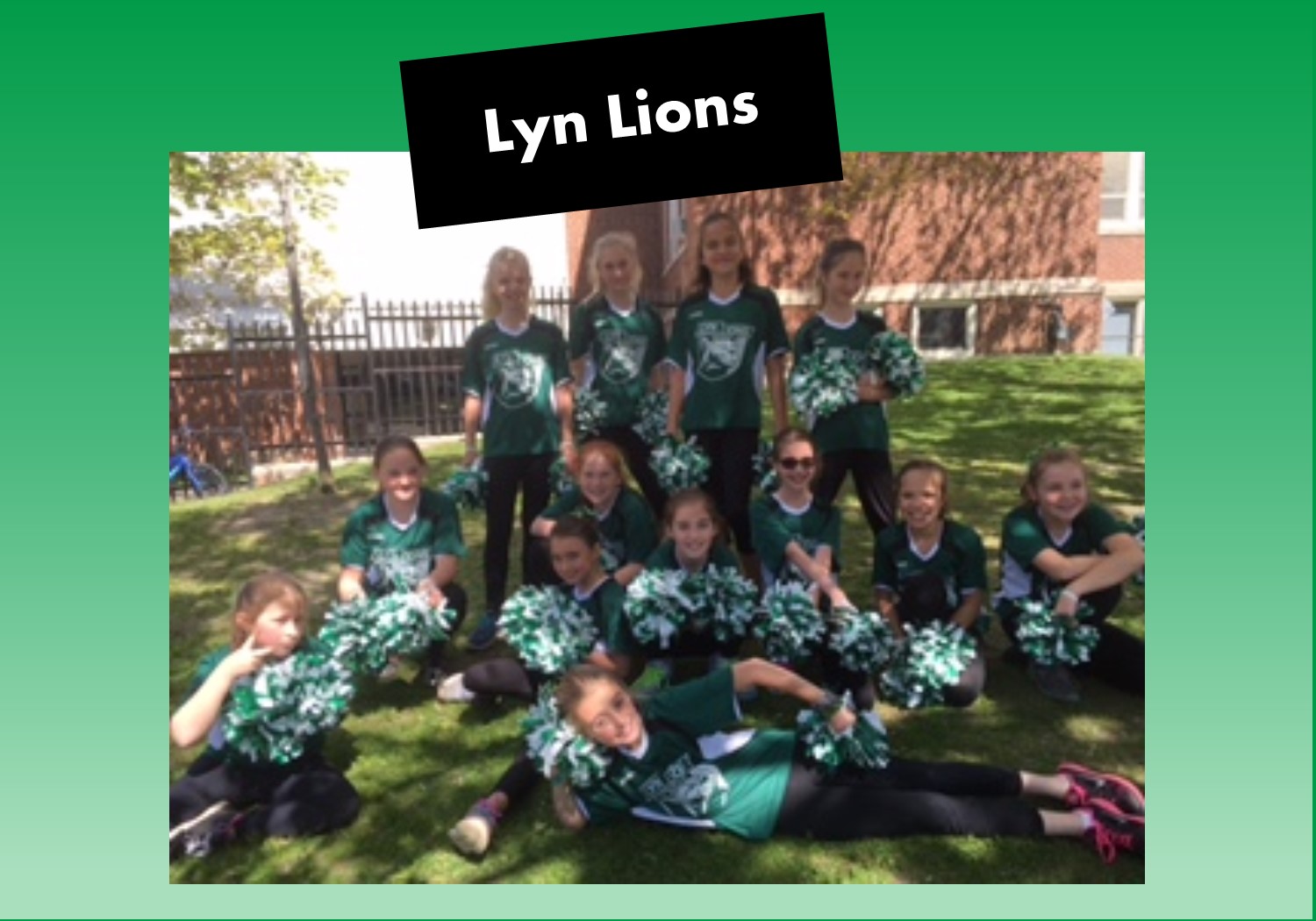 Gananoque Intermediate & Secondary School and Chimo Elementary School. Both schools had multiple teams and stunt groups, with a total of 63 athletes ranging from Grade 4 to Grade 12 taking part in the competition.

“It was a really great day for all the athletes. You could tell from the audience that everyone was having fun. They all worked hard and put some great performances out on the mat,” said Chimo coach Robyn Rivington.