This site will archive the resources gathered to support the original draft of Contemporary Aboriginal Voices NBE 3E/C/U. 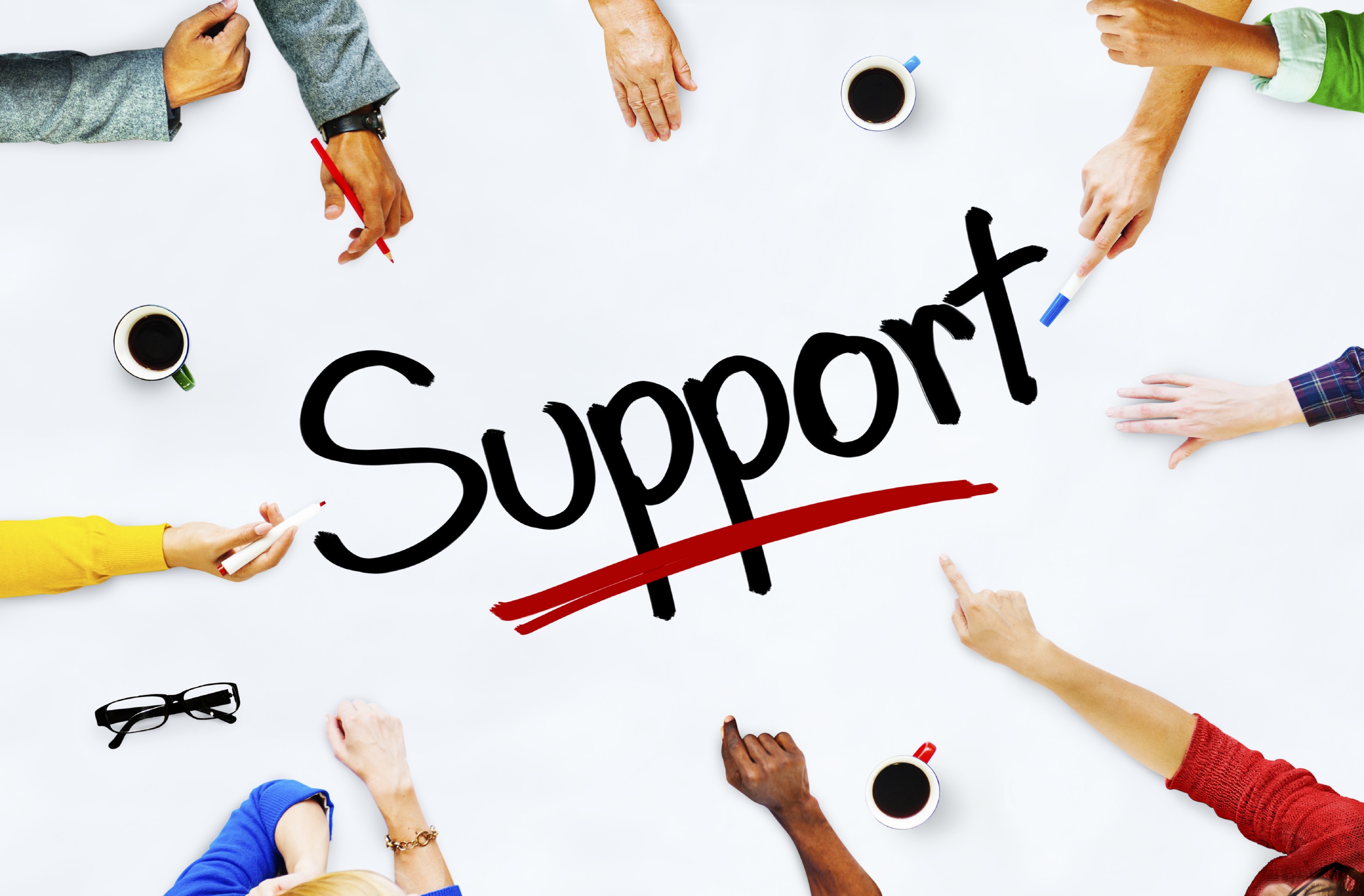