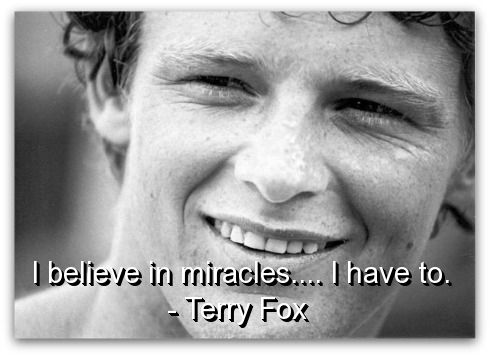 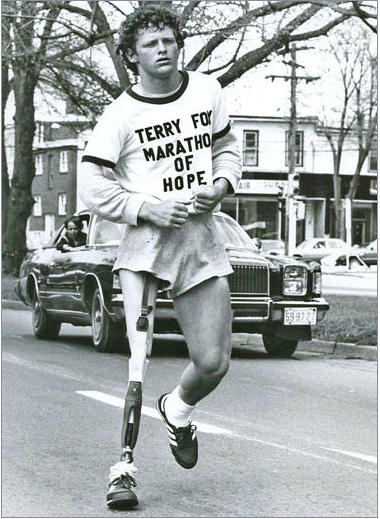 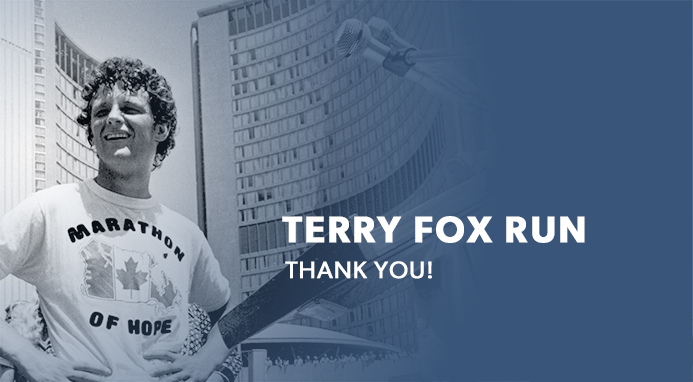 The Terry Fox Run is a non-competitive event where people get together as individuals, families, and groups to raise money for cancer research in Terry's name. It is a day of celebrating Terry's legacy and helping to keep alive his dream of finding a cure for cancer.

Terry Fox Runs take place in over 9,000 communities across Canada every year and are accessible to anyone in a non-competitive atmosphere. Participants can run, walk, blade or bike and most of all have fun while raising funds for cancer research.

Fox’s goal to raise one dollar for every Canadian, or about $24 million, was reached on 1 February 1981, but fundraising has continued in his name. His bravery and determination have inspired many, including Steve Fonyo, Rick Hansen and Isadore Sharp, who organized the first annual Terry Fox Run in 1981. The Terry Fox Foundation, which now organizes the annual run, has raised over $700 million for cancer research. Millions of people in Canada and around the world participate every year in the Terry Fox Run, and in 2007 the Terry Fox Research Institute was established in Vancouver  -The Canadian Encyclopedia, 09/09/2015 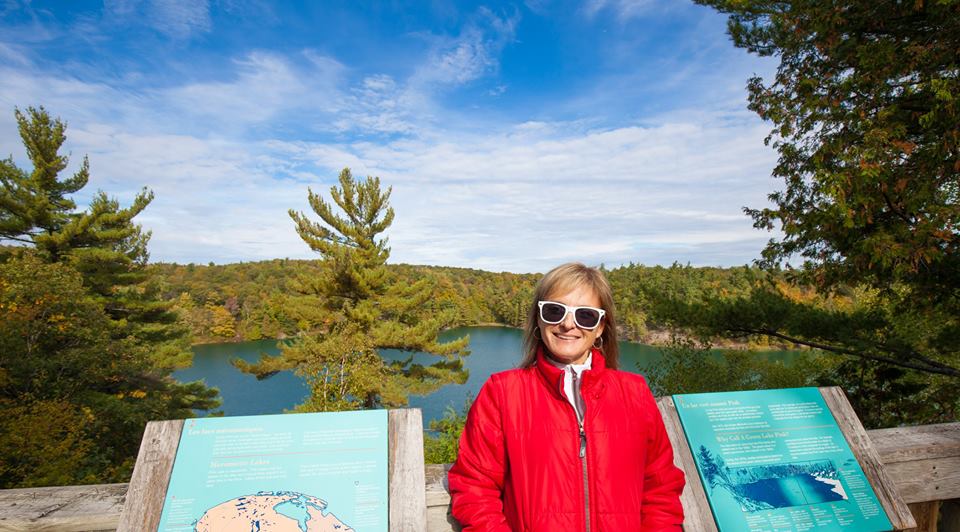