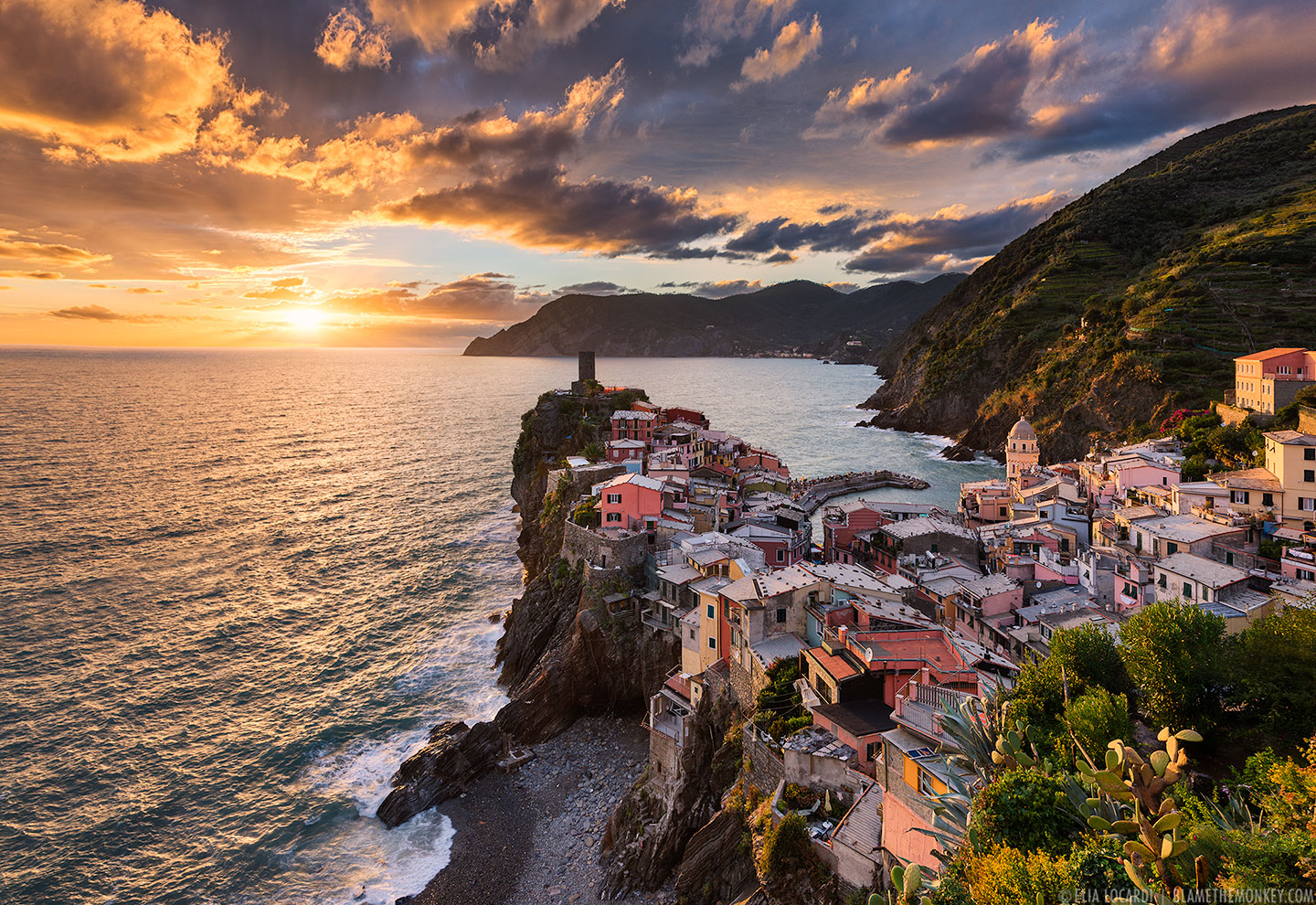 The national anthem was written by a twenty year old poet Goffredo Mameli, who tragically died only 2 years after writing the anthem. He wasn't well known and this was his only masterpiece. 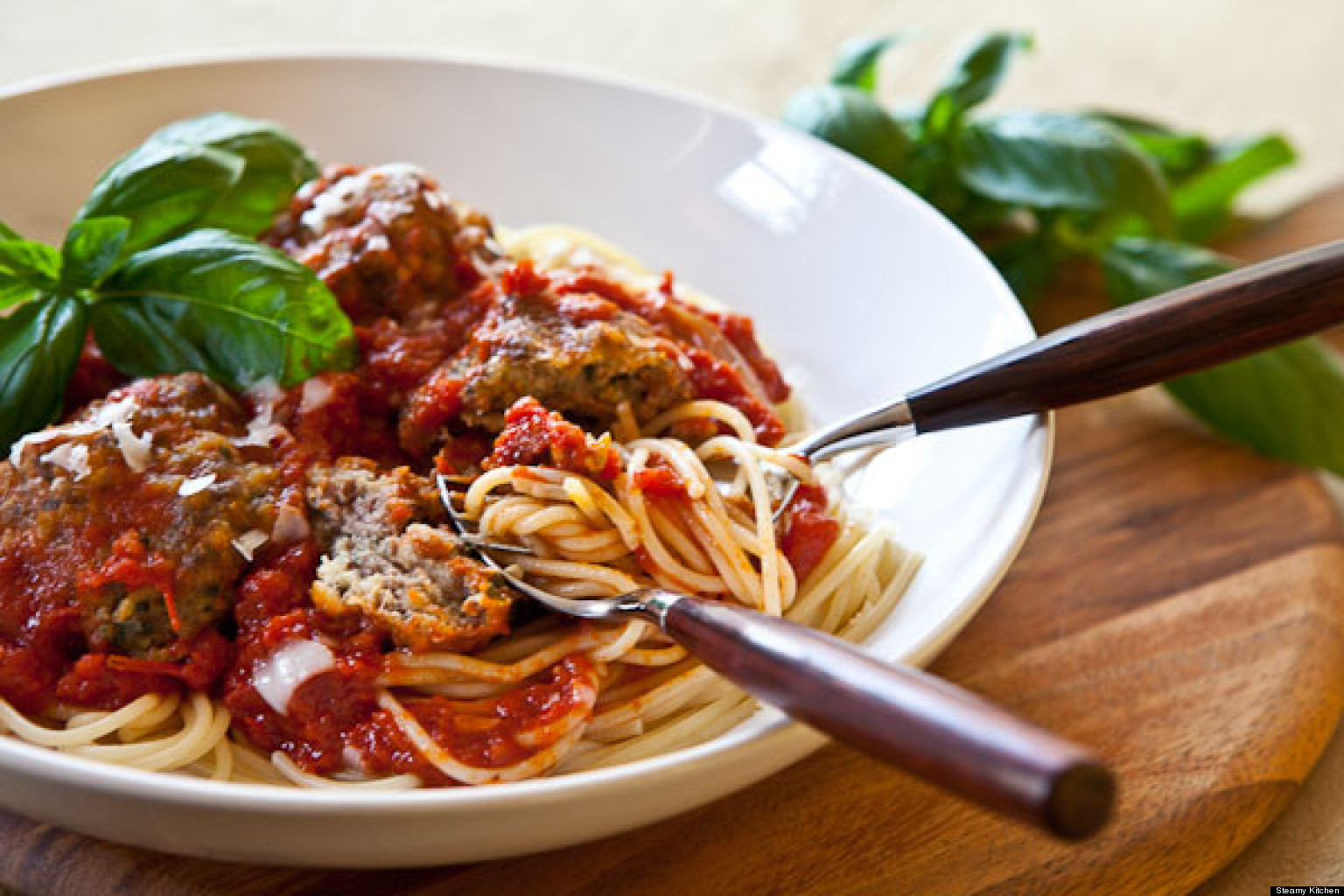 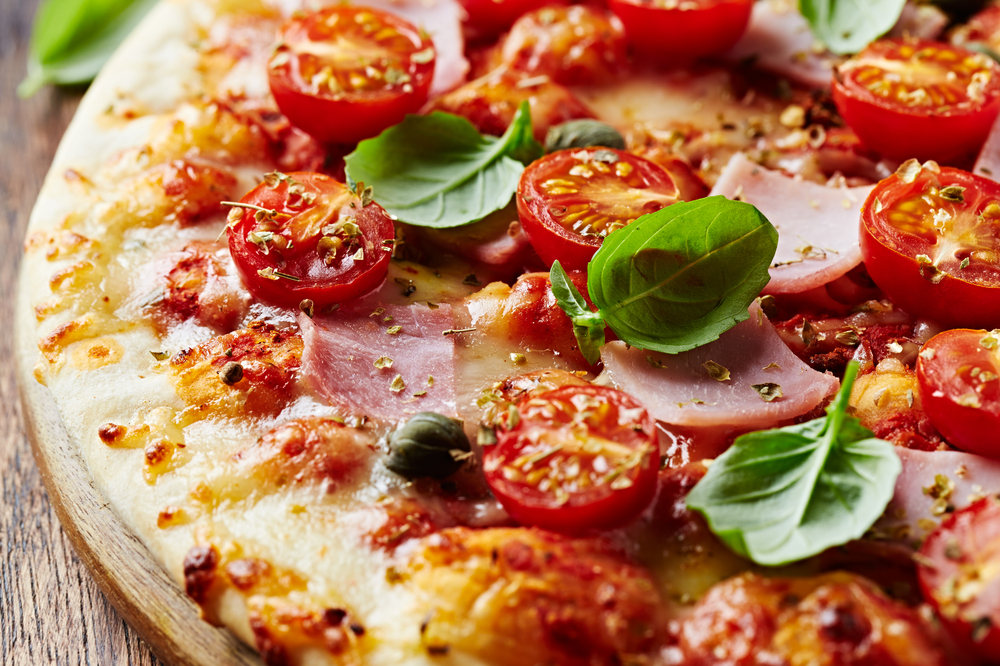 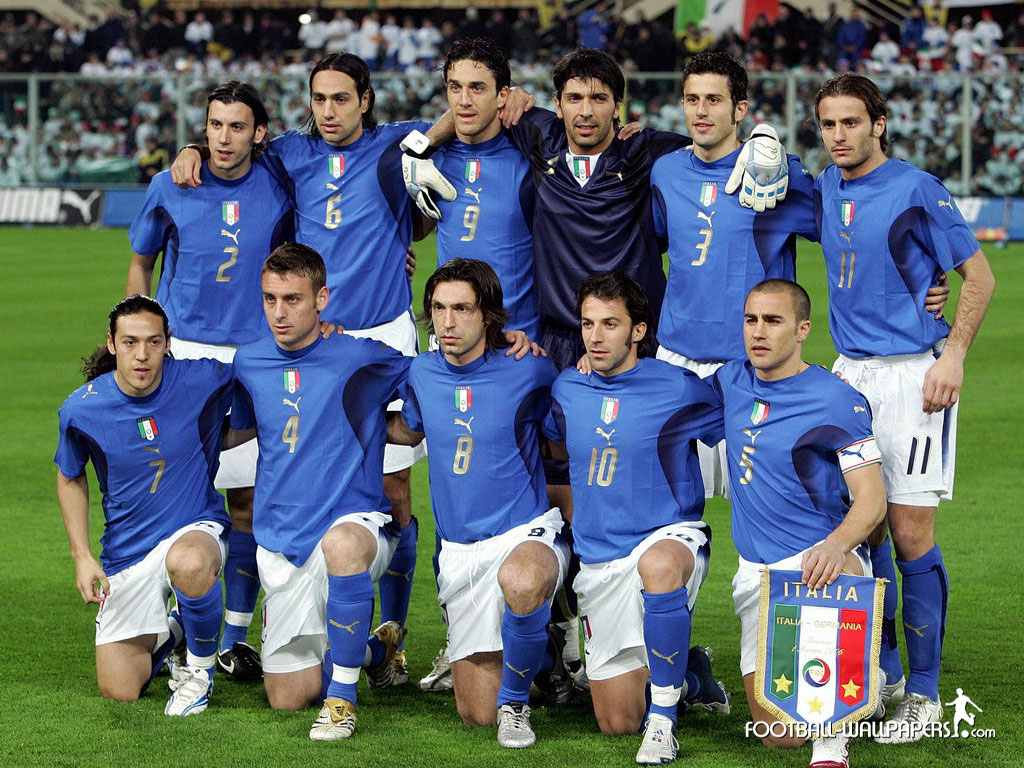 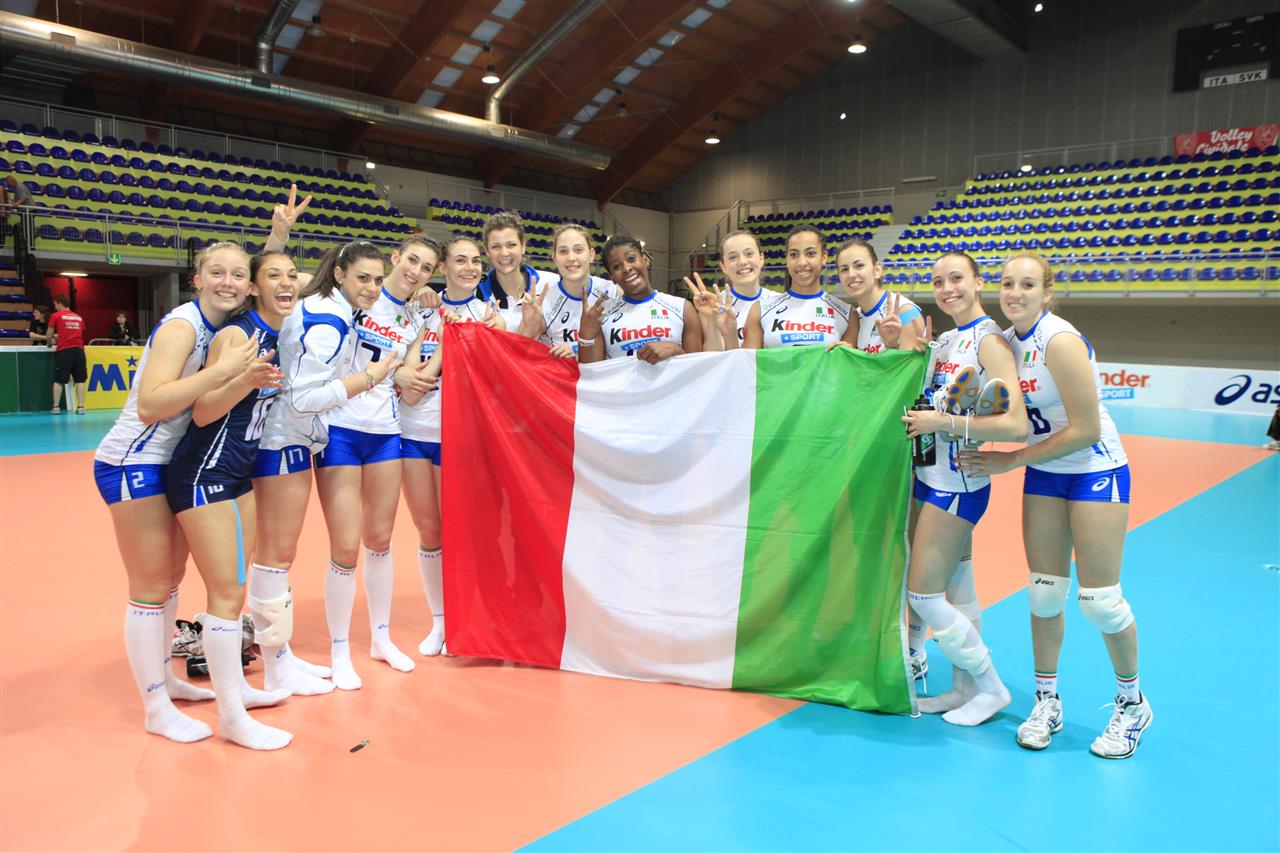 Although not technically in Italy Vatican city is a separate state. The Vatican museums complex is mostly visited from Rome, with more than 1400 rooms, its the largest museum complex in the world. Admission includes visiting the museums, galleries with 3,000 years of art, the Sistine chapel and parts of the papal palace. 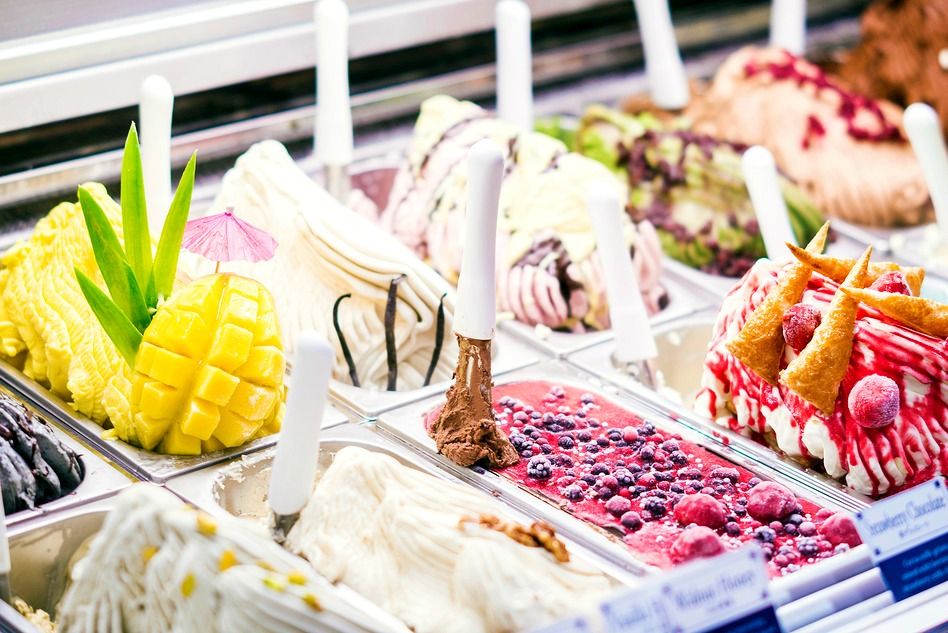 Italy is renowned for its delicious cusine and there are litterly thousands of pizzerias and restaurants, and for the less formal trattoria. Every town and city in Italy has a wide selection of bars,nightclubs and cafes, and the larger cites in Italy have plenty of casinos. 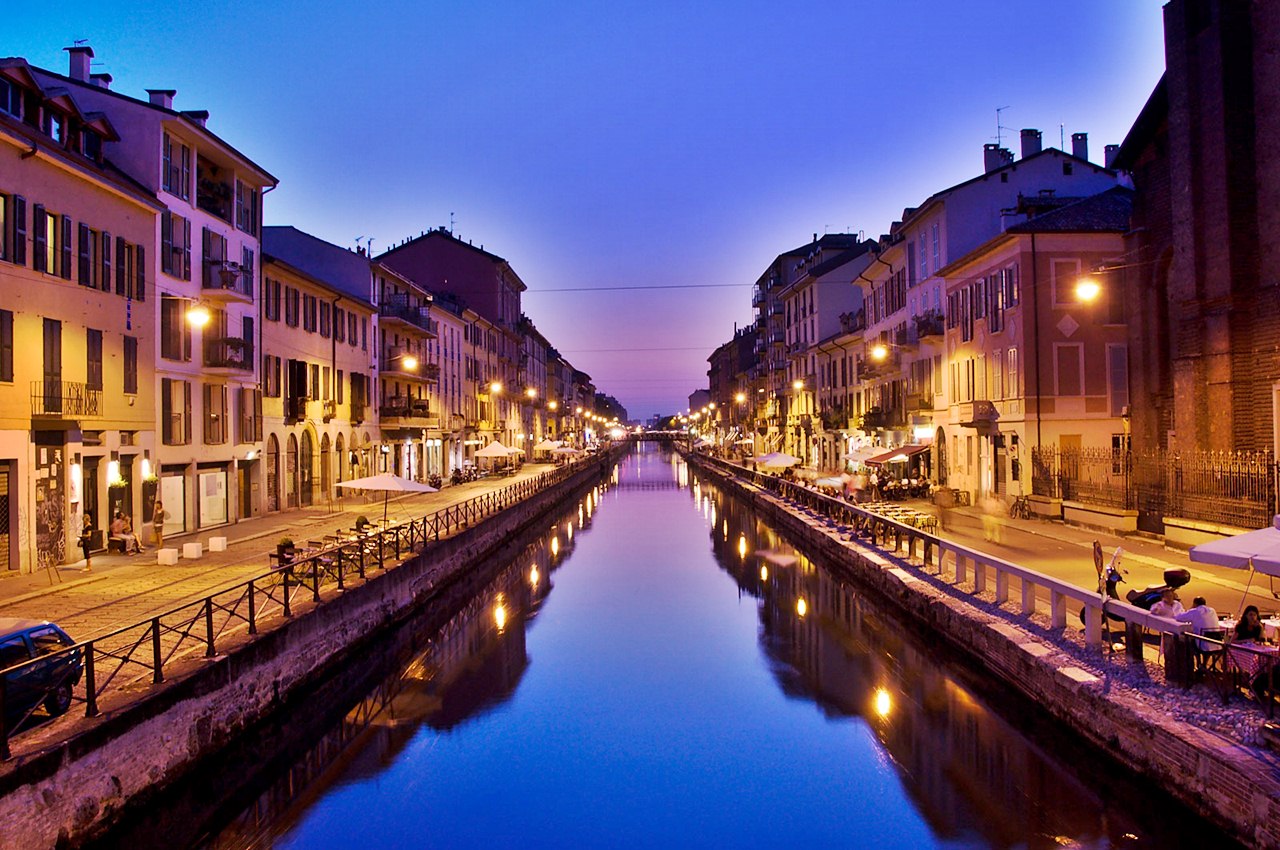 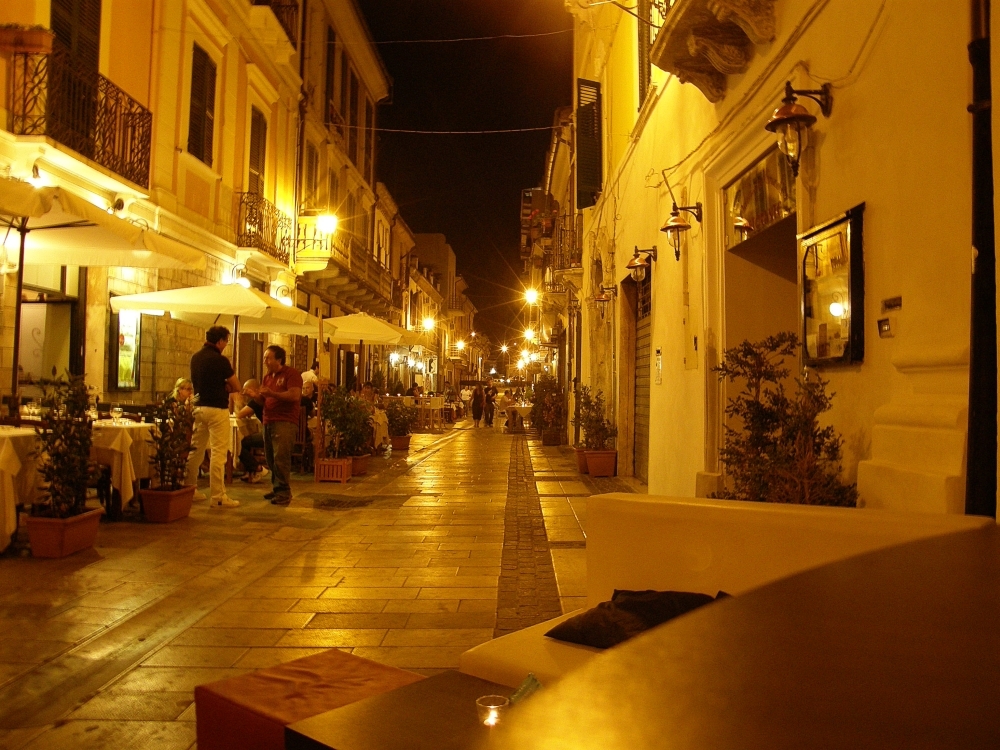 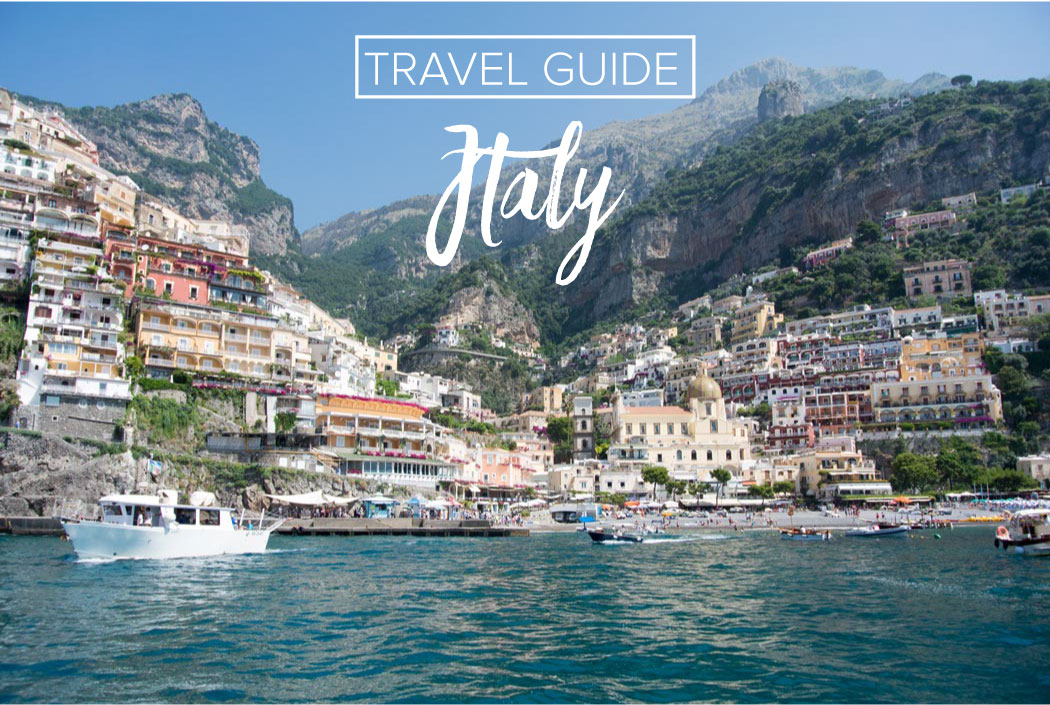 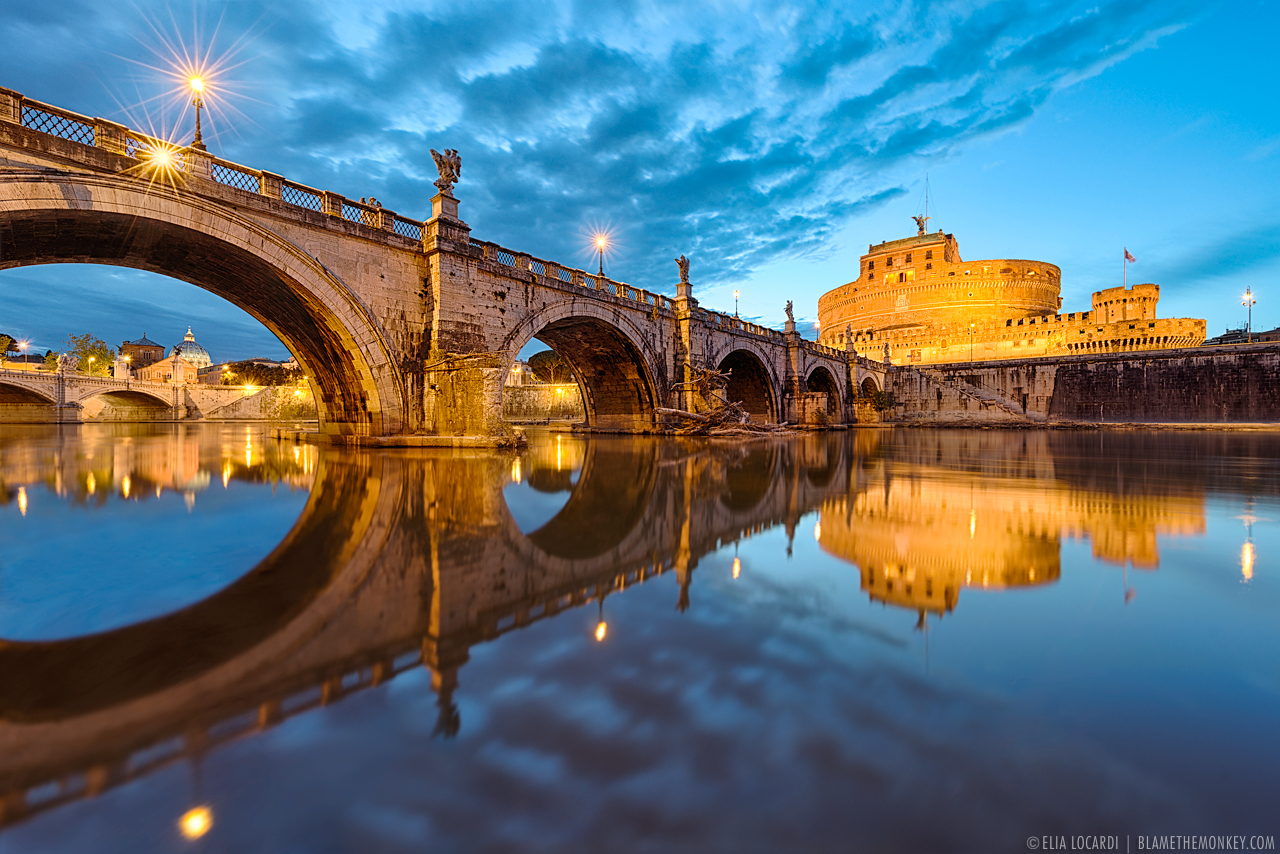 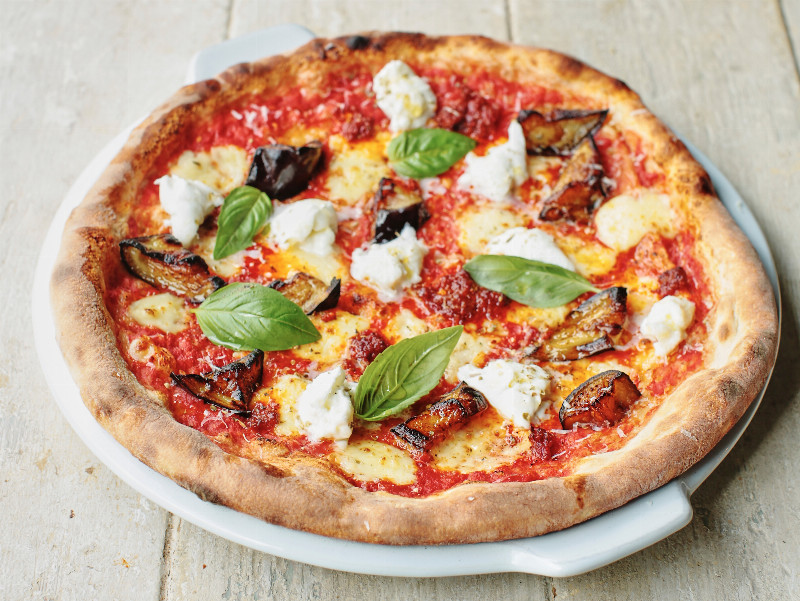 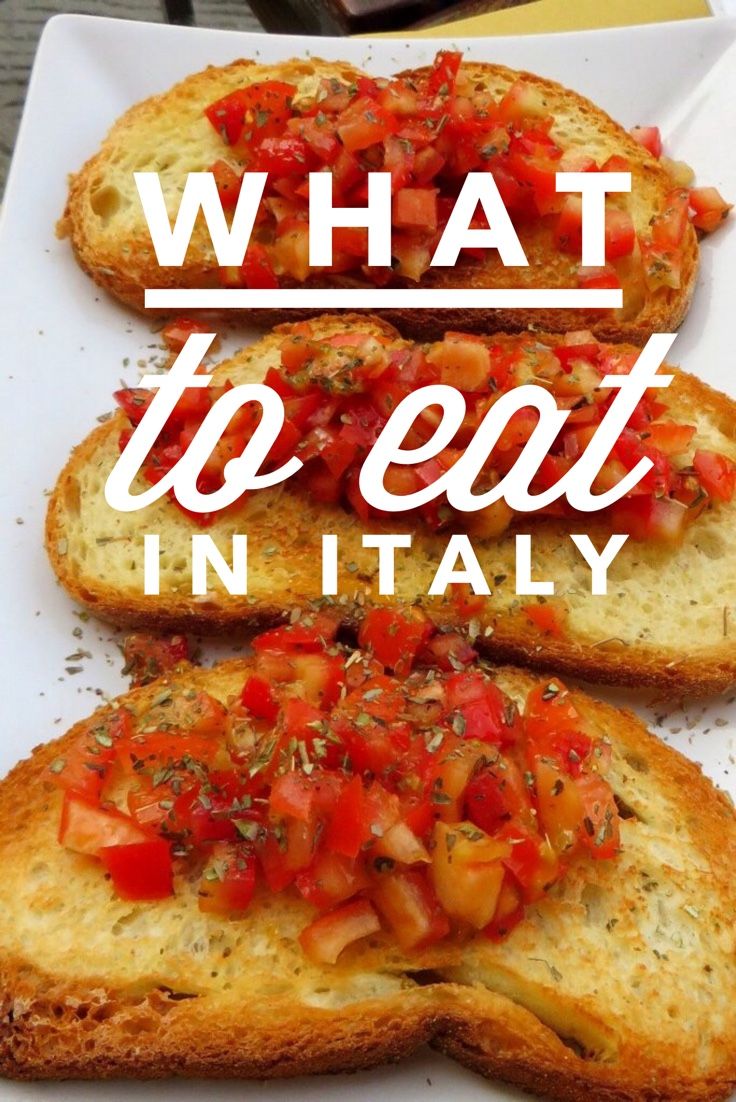 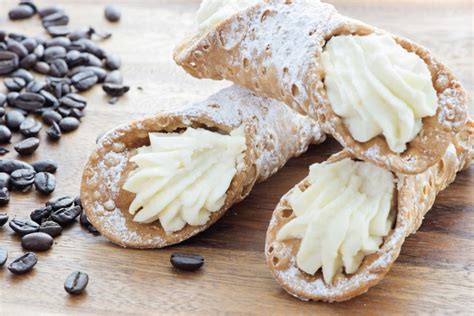 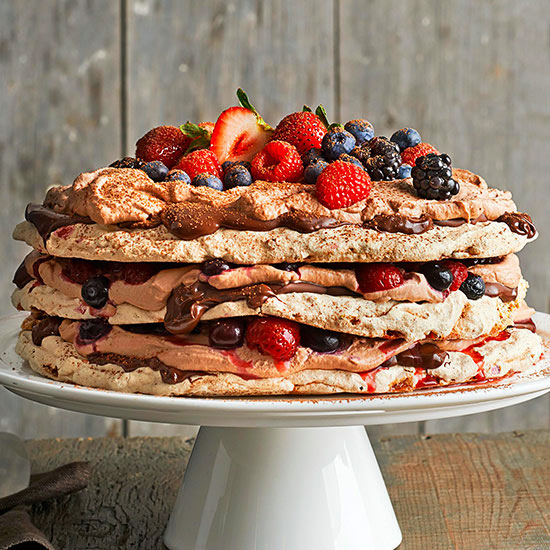 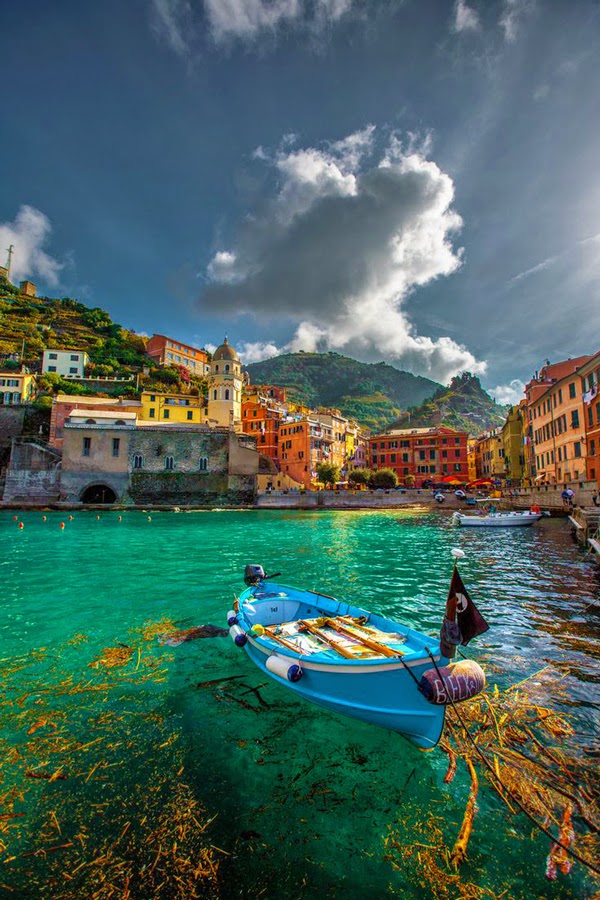 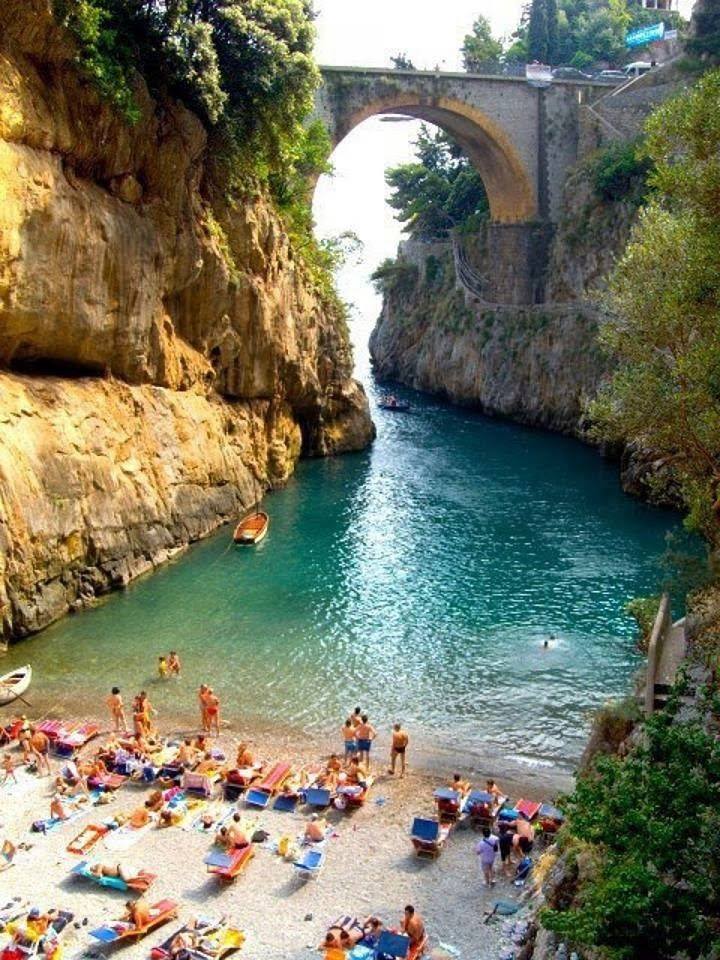 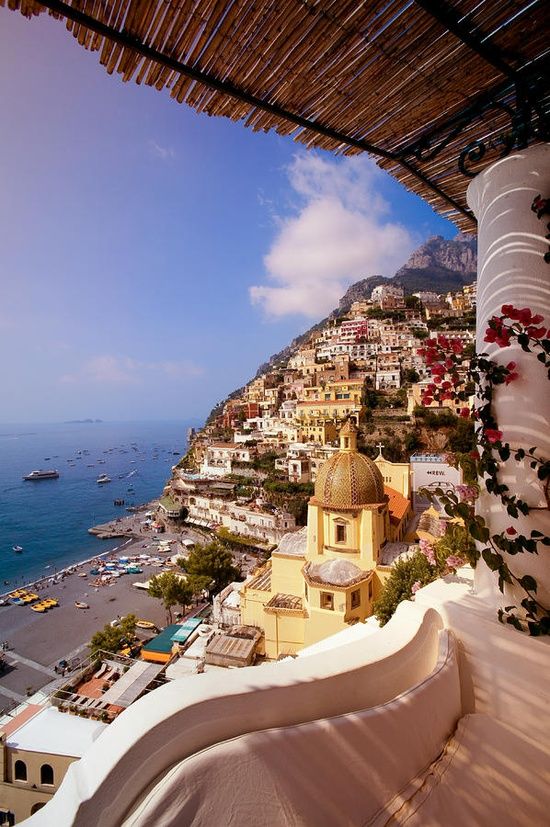 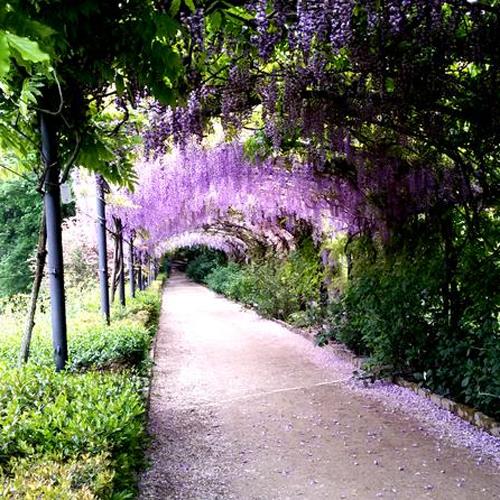 Italy is the fifth most visited country in the world, with over 5.4 million people a year. Some of the most visited places in Italy are Sicily,  leaning tower of Pisa, Lake Como, Sardinia, Travi Fountain and even though i only named these attractions there are many other beautiful places to discover in Italy!! 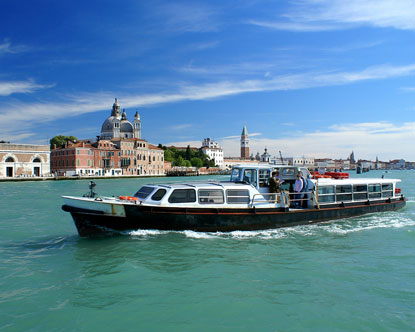 In Italy most people get around by buses, trains , boats and scooters.

The climate varies considerably from the north and south of Italy. In the north of the country- the area between the alps and Tuscan. Emilian Apennines - the climate is harsh with very cold winters and very hot, particularly humid summers. In central Italy the climate is milder, with a smaller difference in temperature between summers and winter, and a shorter and less intense cold season then in the north. Summers are longer but the sultriness of the northern cities is migrated by the sea. In southern Italy and the islands winters are never particularly harsh and cold weather 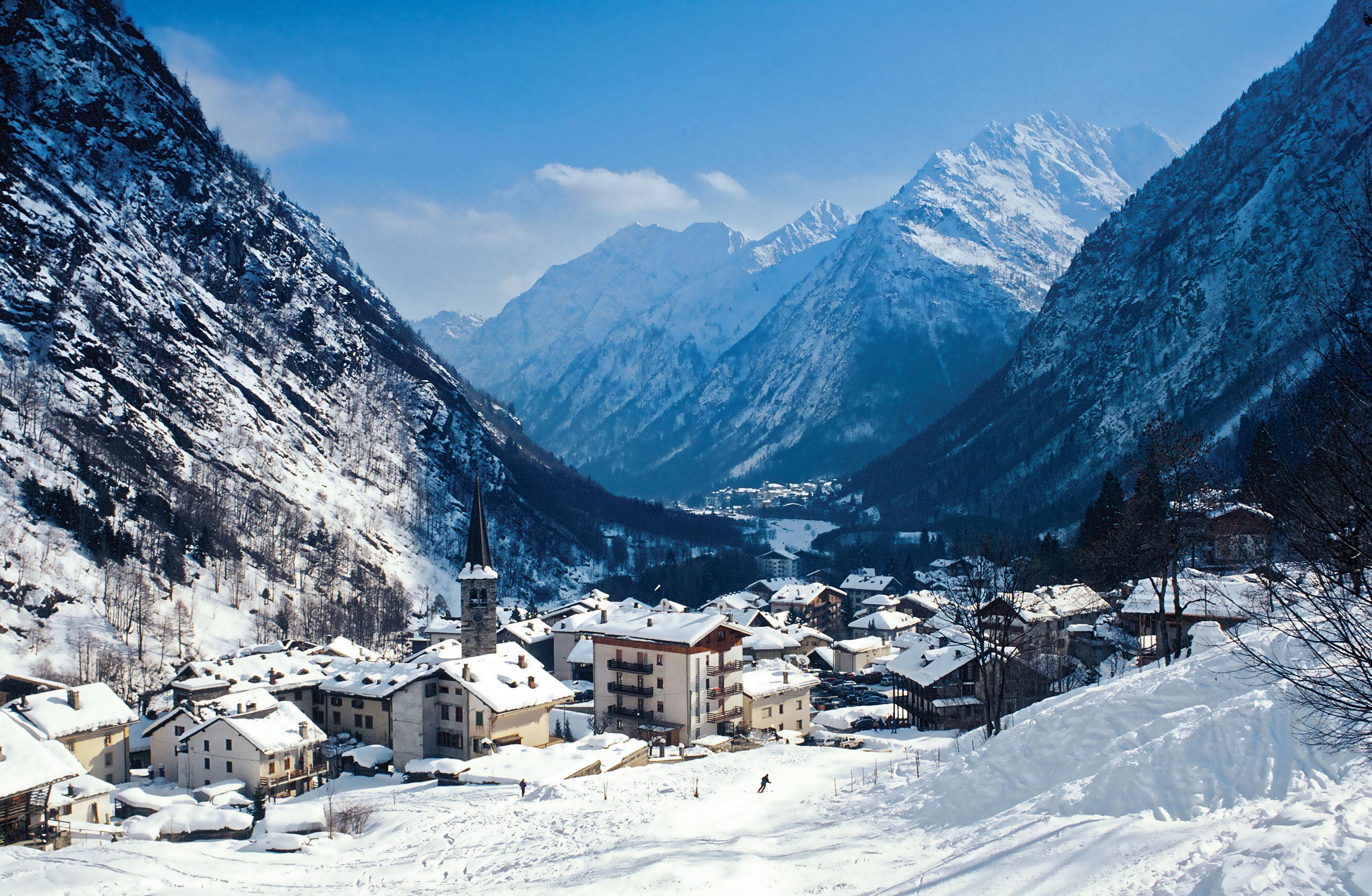 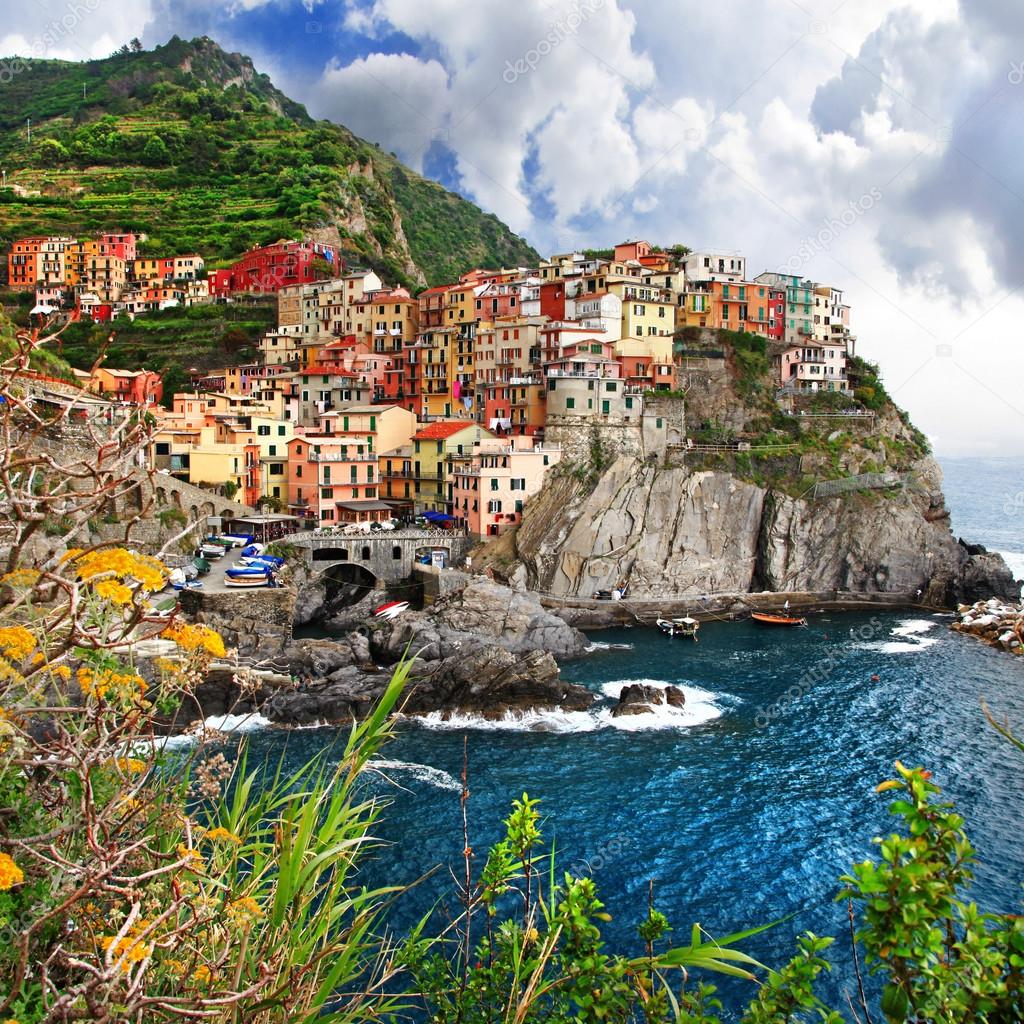 The Uffizi Gallery is one of Italy's most popular museums and is one of the top things to see in Florence. The Uffizi has an amazing collection of art works by many of Italy's renaissance masters, one of the but collections in the world, because its so popular its best to book ahead of time to make sure you get tickets.