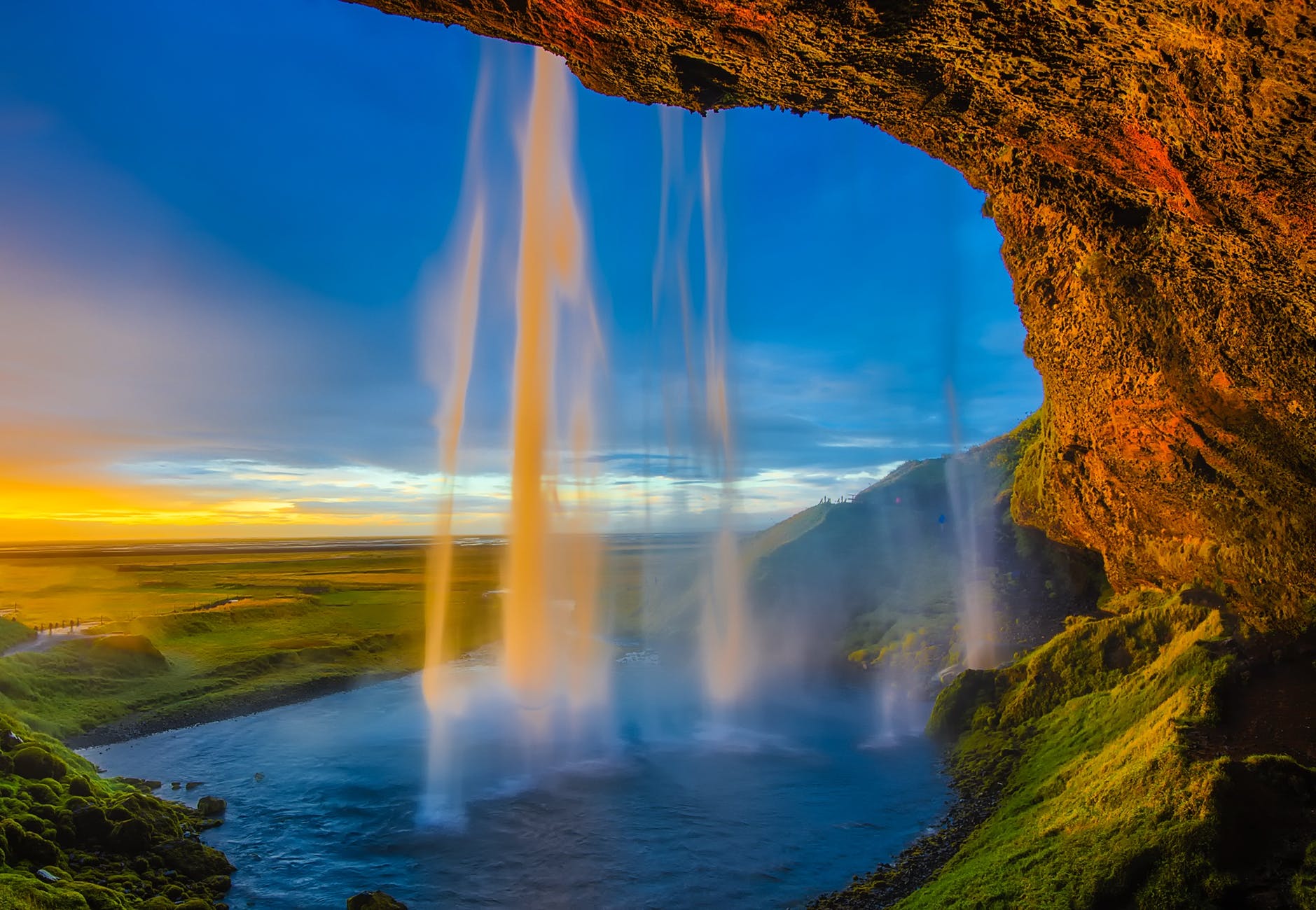 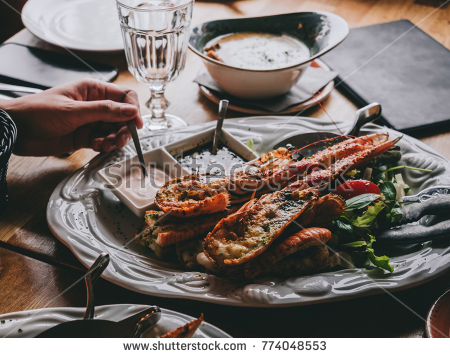 The food in Iceland is similar to the food from when the Vikings ruled.  The food usually consists of, lamb, skyr, potatoes, fish, and many other seafoods, such as, cod, haddock, monkfish, herring, skate, lobster, and salmon.  Minke whale is a very popular food for Icelanders; but, when travelers come to Iceland many choose not to eat the minke whale because they think its endangered just because its a type of whale, even though its not.  Skyr is another very popular food in iceland, most people eat it everyday; you can have skyr at breakfast, as dessert, or even as a dipping sauce. there is no fat in skyr so this makes it very healthy, the texture and look of skyr would make you think its like yogurt but its actually a soft cheese.  Iceland has some of the best hot dogs in the world, the hotdogs mostly contain of lamb which really makes these hot dogs stand out and this makes them tastier. 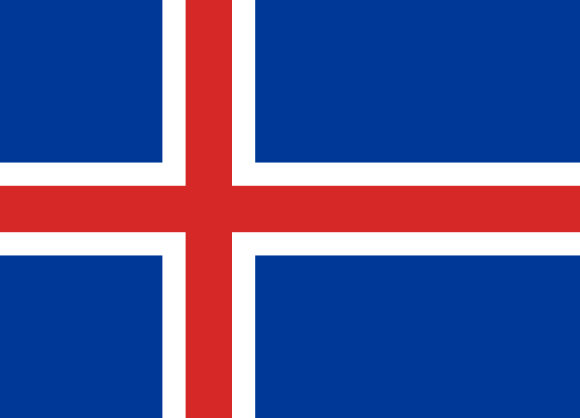 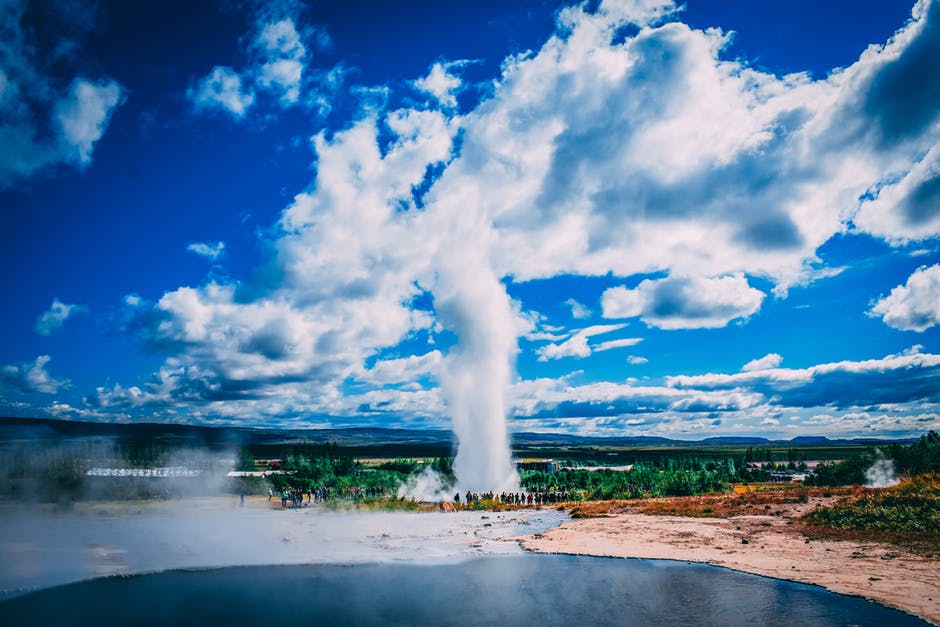 Iceland is a small island that sits in the north Atlantic ocean right in between North America and Europe.  Iceland is south of the Arctic circle, and more than 80% of the island is inhabitable due to permanent snow or has a volcanic surface.  Iceland is one of the first independent democratic republics, and is 39,777 square miles and has a population of 341,300. 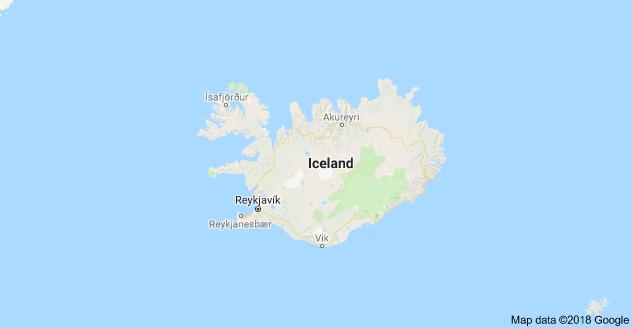 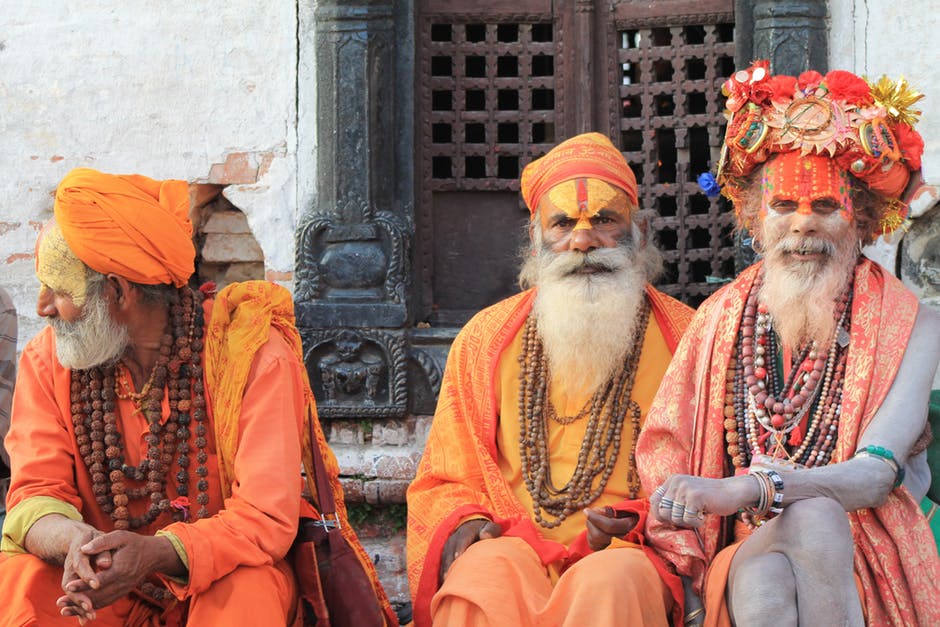 Bóndadagur and Konudagur are two holidays celebrated in Iceland similar to the two celebrated in North America known to us as Mothers day and Fathers day.  Although in Iceland its not mothers and fathers they are celebrating its husbands and wives. The husbands and Wives would buy each other gifts on these holidays and feed each other traditional Iceland foods.  Bolludagur is another big holiday in Iceland; this holiday can also be known as bun day.  This Holiday is presented two days before lent, bakers and chefs will bake sweet cream puffs filled with creams and jams, made for this particular holiday.

Sjómannadagur is a special holiday that celebrates the importance of the seamen around the country. This holiday is traditionally presented with lots of fish and games for the children.  Icelandic Republic Day is the birthday of a popular savior to Icelandic culture for he is the man who made this country one of the first independent countries in the world, this man is Jón Sigurdsson.

Jónsmessa is a holiday that is only celebrated if you believe in mystical stories of magic told by old folklore, this holiday is celebrated on the longest day of the year.  In Iceland the islanders say that on the night of Jónsmessa cows are granted the power to speak for the night and seals are able to take human form.

The traditional language of this country is Icelandic.