Thailand, officially the Kingdom of Thailand and formerly known as Siam found at the center of Southeast Asia.At 513,120 km² and over 68 million people, Thailand is the world's 50th largest country by total area and the 21st most populous country. Bangkok the capital of Thailand and the largest city with a population of 5.696 million people. Other popular places for tourism is Chiag Mai, Phaked, Samual Praken witch are some of the biggest cities and have great outdoor activities, like atv rides, boating, hiking etc.

Thailand is a very busy place with lots of people in lots of different cities but some of the more known cities are Chiag Mai, Phaked, Samual Praken and obviously Bangkok (the capital). The Khner temples, Phu Phu bat historical park and Wat Arun are just some of the historical sites and landmarks in Thailand. 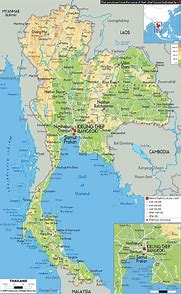 Thailand is located in the center of south-east Asia. in Thailand there are high mountains, a central plain, and an upland plateau. The mountains in Thailand cover most of the northern area of Thailand that extend along the border. In Thailand the average tempatures are from about 25 degrees to about 29 degrees. 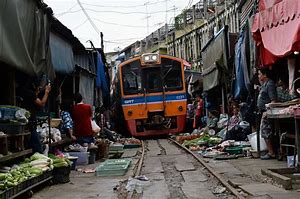 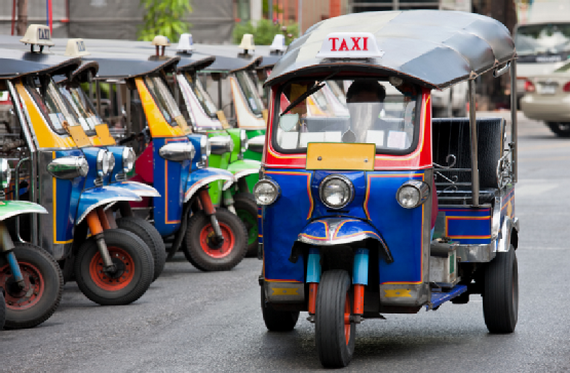 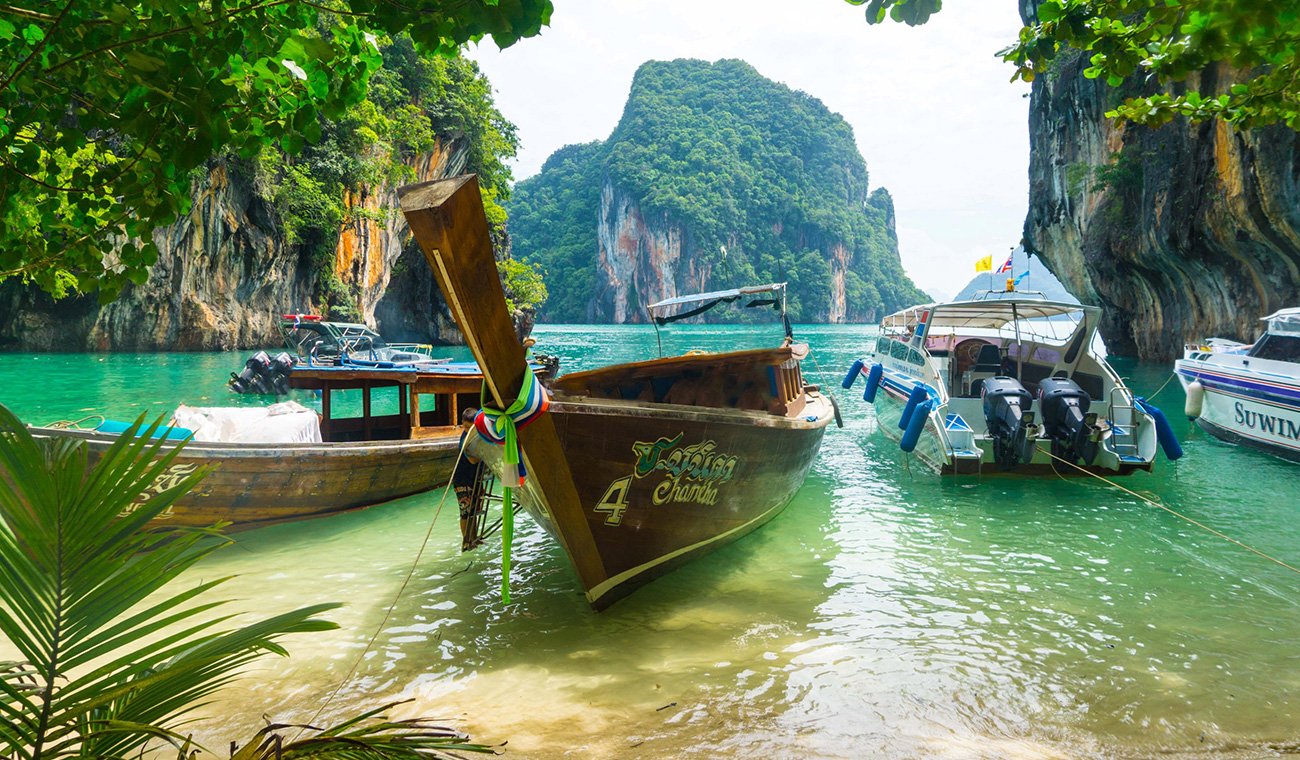 In Thailand transport is varied and chaotic with no dominant means of transport, but for long distances buses are the most popular. There is many things to do in Thailand, but in Thailand its mostly outdoor activities such as kayaking and canoeing, cruises/ tours, rock climbing, river rafting, atv tours/ atv rides, island tours etc. You can do all of these activities by the beautiful sandy beaches or by the tall mountains of northern Thailand. 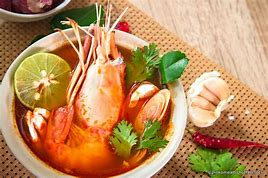 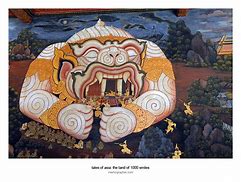 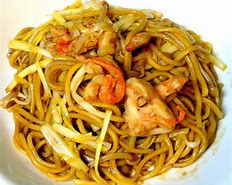 In Thailand there is really a wide variety of languages, the two main languages they have is Thai and Engish. The main purpose of Thai paintings is the representation of religious and mythological scenes. The theater is conceived and enjoyed as an art which combines gesture and movement with spectacle.Food is a big statement in Thailand with a big variety of food such as noodles, spicy salads, seafoods, rice etc. Also most foods in Thailand are eaten spicy.